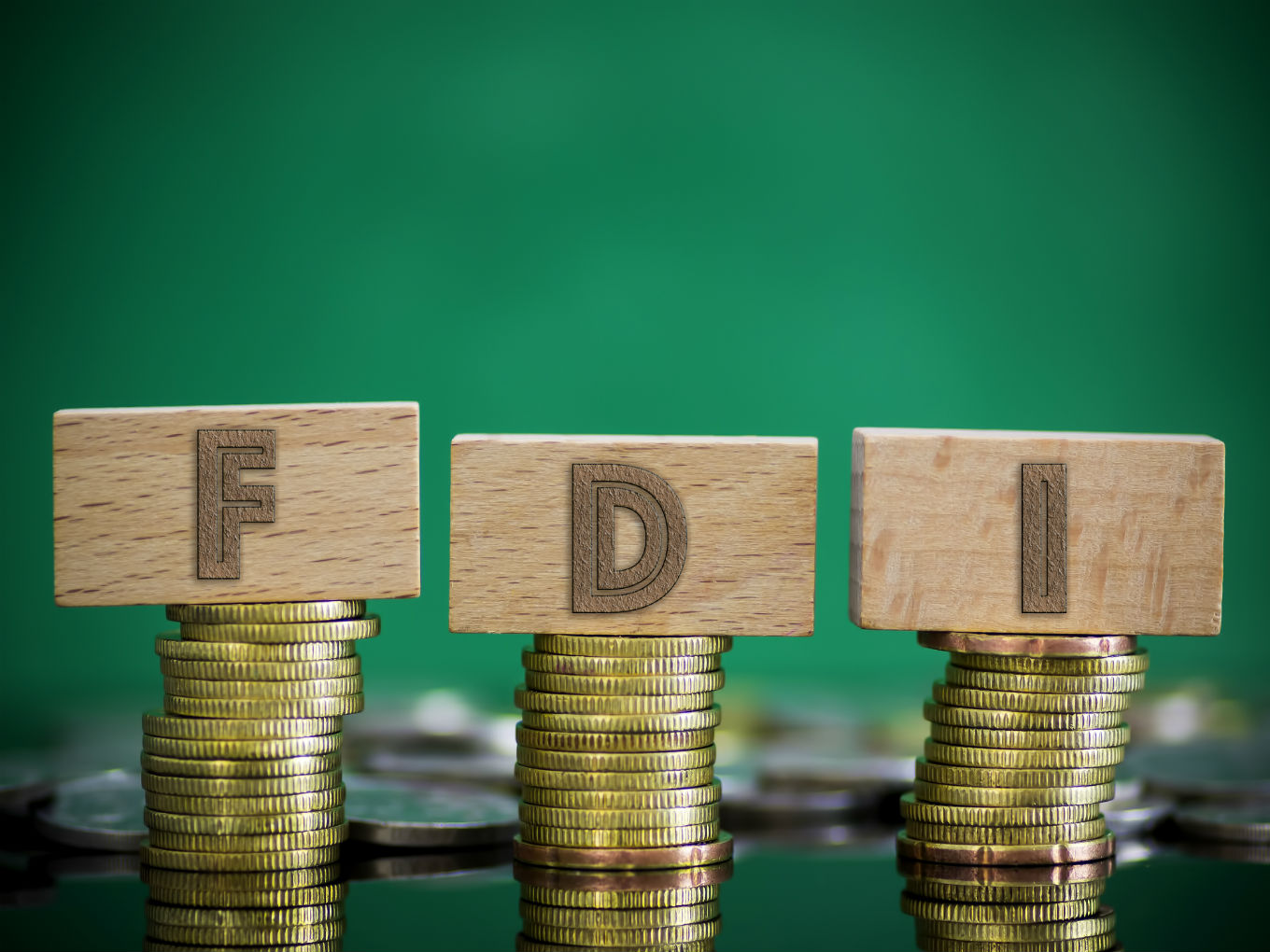 Filed through the advocate Pranav Sachdeva, the PIL alleged that the two companies have violated FDI norms defined under the Foreign Exchange Management Act (FEMA) and circumvented the norms by routing popular products at much cheaper rates through proxy controlled sellers.

Further, the companies were also blamed for cornering small businesses and brick-and-mortar retailers in the market.

A bench of Justice Gita Mittal and Justice C Hari Shankar have sought the responses from the Centre, Amazon, and Flipkart by November 11.

According to the petition, Flipkart and Amazon circumvented the Press Note 3 — a document that spells out FDI norms for ecommerce. “… to circumvent the PN-3/2016 (Press Note 3), both Amazon and Flipkart have created multiple entities and/or created ‘name lending’ companies and/or ‘controlled sellers’ through which they route such hot-selling stocks,” the petition filed by the NGO said.

The petition added that both the ecommerce giants, under the names of lending companies, were buying branded goods in bulk (at discounts) from manufacturers, rendering small sellers uncompetitive by a wide margin, thus influencing prices, which was in violation of FDI norms.

Through these sellers, the two maintain complete control on the price of goods sold on their platforms, a practice that violated the FDI norms of the country, the PIL said.

Both Amazon and Flipkart are backed by heavy foreign funding and operate through a marketplace model under which they’re not allowed to influence the prices of products sold on their websites or to hold inventory.

The petition also mentioned the example of Cloudtail, which sells on Amazon.in. It said “…FDI is not allowed in an entity operating on the inventory based e-commerce model…. Cloudtail buys goods in bulk from many manufacturers and sells them on the online platform of Amazon Seller.”

The PIL alleged that FDI norms were circumvented, and that Amazon had created a new company named Prione Business Services, which was a joint venture between the Amazon Group and the Catarman Advisors LLP. This entity is the owner of Cloudtail.

Meanwhile, after the new FDI norms came into force with the issue of Press Note 3, Flipkart had devised a new method under which it looked for some name lenders that would form companies and, through them, the invoicing for goods would be routed.

Flipkart, in order to avoid any direct linkages, was also using completely different names which had no correlation with the names of their respective companies. For example, Superconnect is the brand name that appears on Flipkart’s screen whereas the actual name is Shreyash Retail.

Earlier, Inc42 had reported that a special group would be created to keep a check on violations of FDI policy by online retail platforms.

The separate wing was to be a transient measure to enforce the existing policy and handle any grievances related to the implementation of Press Note 3.

Recently, ecommerce companies such as Shopclues and Snapdeal welcomed the government’s decision to reinforce the implementation of Press Note 3 for FDI, stating that it would facilitate a level-playing field for marketplaces as well as sellers.

Earlier, in April, the Indian Cellular Association (ICA) had urged commerce minister Suresh Prabhu to take action against Amazon and Flipkart, alleging that the ecommerce companies were violating FDI rules by offering discounts on mobile phones and other products through intermediaries or partner companies.