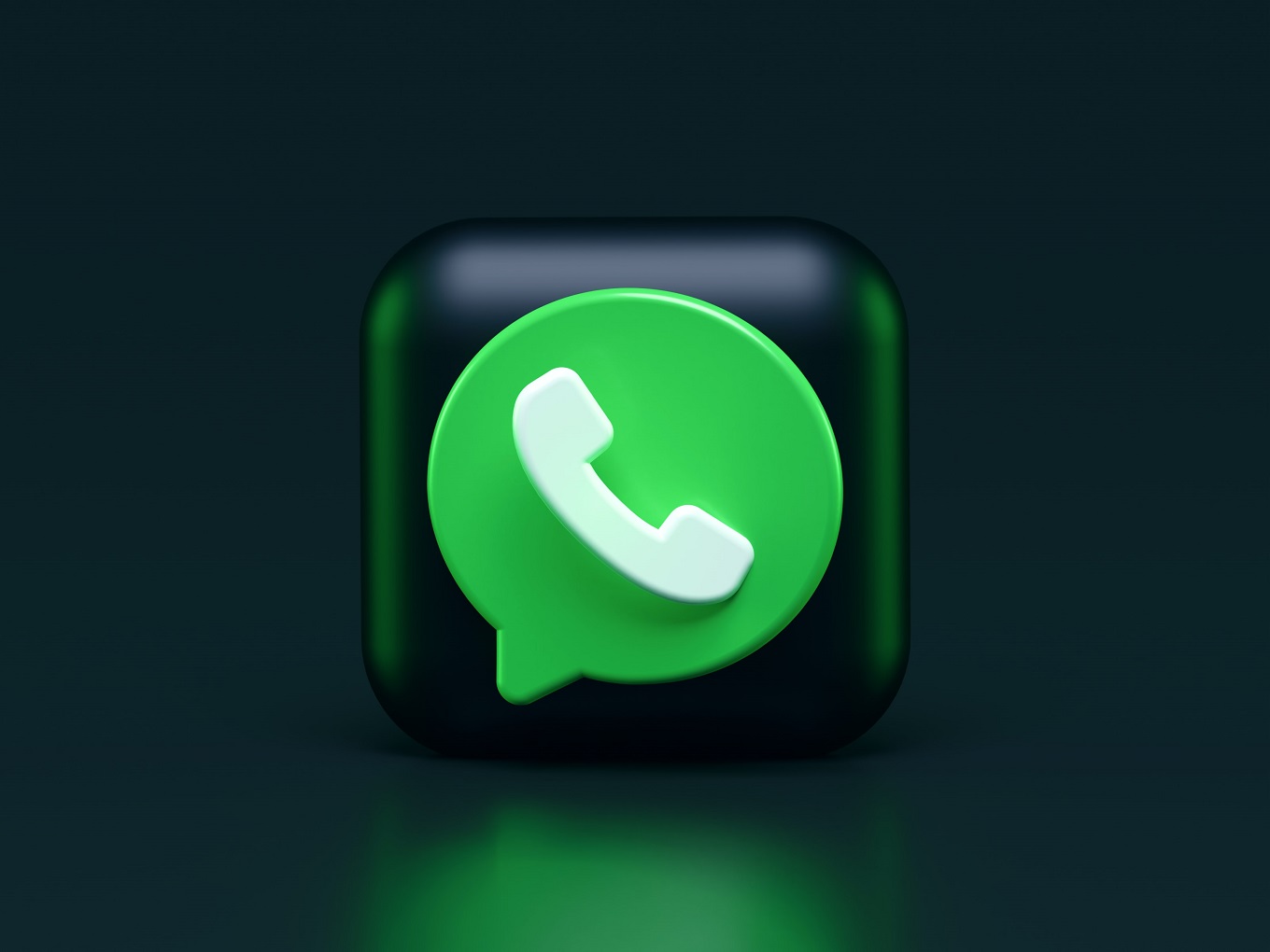 As per new IT guidelines, messaging platform has to trace back the originator of a text message if required

The matter will be heard next on October 22

The Delhi High Court on Friday has issued a notice to the central government on WhatsApp plea challenging the traceability of the first originator of a message as per the  Indian IT (Intermediary Guidelines and Digital Media Ethics Code) Rules of 2021 that came into force on May 26, 2021. Senior advocate Mukul Rohatgi appearing for Facebook-owned WhatsApp had asked the division bench of Delhi chief justice DN Patel and justice Jyoti Singh to issue a notice to the Centre allowing the central government to file a response to the social messaging platform’s plea.

According to Live Law, Rohatgi said, “On the first date of hearing, the other side came and said they wanted to seek some instructions. So notice was not issued. Today again they moved a letter seeking adjournment. At least issue notice, let them file a reply. It’s a very serious question raised in relation to validity IT Rules 2021. We are not asking for an interim order.” Hearing this, the court issued a notice and the next hearing is scheduled for October 22. At the Centre of the matter is a clause in the  new IT guidelines that requires messaging platforms to enable identification of the first originator of information. The central government has said that the information will only be required for the purposes of prevention, detection, investigation, prosecution or punishment of an offence related to sovereignty and integrity of India, and others.

However, WhatsApp took the government to court alleging that WhatsApp texts are end-to-end encrypted and to identify the originator, the messaging platform will have to break encryption for those who have sent and received messages. WhatsApp called this as a threat to privacy.

WhatsApp has time and again been mired up in controversy and has faced flak from the central government. Earlier this year, WhatsApp’s new privacy update which allowed the messaging platform to share user data of WhatsApp Business Accounts to Facebook, was heavily criticised, with the Indian government asking the messaging app to roll back the update. WhatsApp later informed the Delhi HC that it would not limit functionalities for users who do not consent to its latest privacy policy. It had then said that it would display the information about the update to users time and again.