The counsel with Google India said that the report can only be shared by the Director General (DG) with the CCI. Delhi High Court will next hear the matter on Monday (September 27, 2021)

Over the past few years, the company has witnessed several probes commissioned by the competition watchdog in India 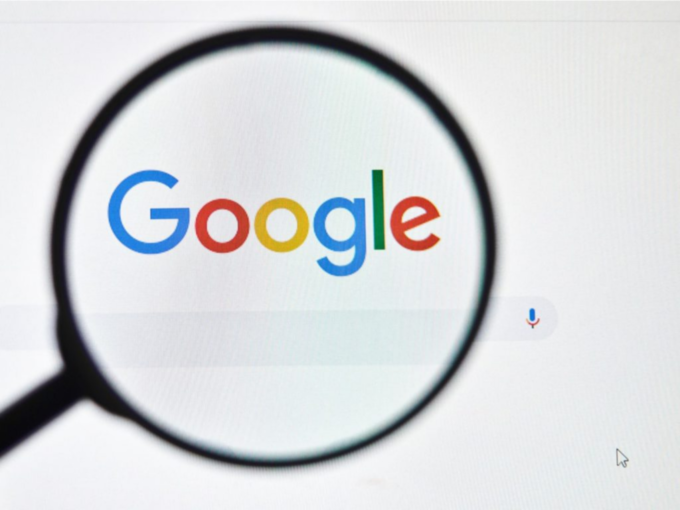 As the tussle between Google and the Competition Commission of India (CCI) heats up, the anti-trust regulator has denied leaking confidential reports as alleged by the tech giant in its petition at the Delhi High Court.

The counsel, appearing for the anti-trust body, said that the tech giant should instead sue the media houses which published the “so-called confidential report” in case of any damage.

Google India had filed a writ petition in the Delhi High Court over alleged leaking of the ‘confidential’ report to the media, days after reports appeared that a probe by the government body has found Google India guilty of adopting anti-competitive, unfair and restrictive trade practices in the mobile operating system and related markets.

The tech giant’s counsel argued that the report can only be sent from the Director General to the CCI, not even to Google, as per the statute. He added that it is a violation of Section 57 Competition Act.

N. Venkataraman, the Additional Solicitor General, who appeared for CCI said that the company was shocked to receive the order and “want to frustrate the procedure so they don’t have to prove their case.”

In a statement on Thursday, Google India said that on September 18, 2021, a confidential interim fact-finding report submitted by the Director General’s office to the CCI relating to an ongoing investigation into Google’s Android smartphone agreements was leaked to the media, while Google has not yet received or reviewed the confidential report.

Google filed a writ petition in the Delhi High Court seeking redress in this matter, protesting against “the breach of confidence which impairs Google’s ability to defend itself and harms Google and its partners”.

“We are deeply concerned that the Director General’s Report, which contains our confidential information in an ongoing case, was leaked to the media while in the CCI’s custody,” a Google spokesperson had.

Observing that protecting confidential information is fundamental to any governmental investigation, the spokesperson said that the tech major is pursuing its legal right to seek redress and prevent any further unlawful disclosures.

As per the company, the Director General’s findings do not reflect the final decision of the CCI and the submission of the investigation report is an interim procedural step.

Google has not yet had the opportunity to review the DG’s findings, much less submit its defence of any allegations, it added.

In the report, reviewed by TOI, the probe found Google India guilty of stifling competition and innovation that affects the market as well as consumers through dominating the internet search, music (YouTube), browser (chrome), app library (Play Store) and other key services.

Accused of imposing and forcing one-sided contracts, on devices as well as app-makers, the CCI probe has charged Google India guilty of a variety of charges, including abuse of dominance, denial of market access to search apps competitors, among others.

Google is facing antitrust probes in many countries — the US, the European Union (EU), Japan, Germany — across the globe, South Korea became the first nation to pass a bill to rein in the dominance that Google and Apple exert over the payments on their app stores. Further, South Korea also slapped a fine of $177 Mn on Google for abusing its market dominance.

The Indian anti-trust body has over the past few years ordered numerous probes into Google’s abuse of dominance in India in various segments.