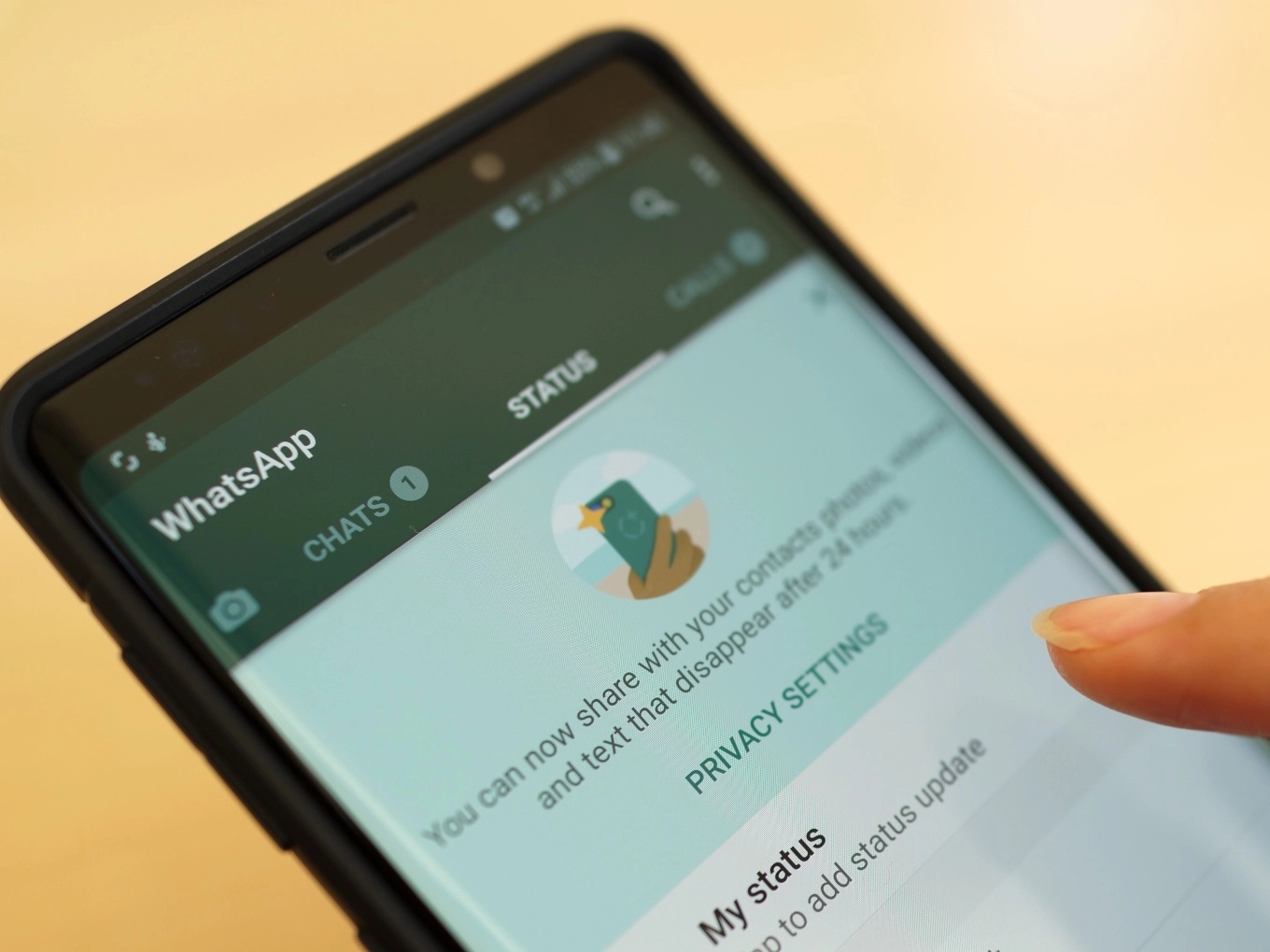 The government asked WhatsApp to disclose the exact categories of data that it collects from Indian users, details about the permissions, user consent and more

The Indian government has reportedly asked WhatsApp to withdraw the recent updates to its privacy policy, which affect how WhatsApp shares data with Facebook for certain communications or chats.

As per reports, which claim that the ministry of electronics and information technology has written to WhatsApp CEO Will Cathcart, the government is looking at the updated policy as unilateral changes that are not fair and acceptable. India is home to the largest user base of WhatsApp globally, with over 400 Mn users.

A PTI report claimed that the IT ministry has written that WhatsApp’s terms of service and privacy policy changes “raise grave concerns regarding the implications for the choice and autonomy of Indian citizens,” it wrote. Under pressure from various groups, WhatsApp has delayed the enforcement of the new rule by three months to May 2021.

The ministry has asked WhatsApp to withdraw the proposed changes and reconsider its approach to information privacy, freedom of choice and data security,  but no official has been named on record as saying so. It remains to be seen whether this is indeed the government’s action plan.

In other challenges to the privacy policy changes, the Delhi High Court played down concerns around privacy on WhatsApp in response to a petition, saying that WhatsApp is a private app and if users do not accept the terms, they need not use the app. Responding to the plea filed by Advocate Chaitanya Rohilla last week, the high court deferred hearing over WhatsApp’s privacy policy and potential till January 25.

Meanwhile, the CCI could step into the fracas and look at how WhatsApp is abusing its market dominance with its privacy policy consent terms, which offer no recourse for users. There’s no opt-out option for users, which may be the point that the CCI may investigate.

What Is India’s IT Ministry Asking WhatsApp?

As per MoneyControl, the Indian IT ministry has asked WhatsApp to disclose the exact categories of data that it collects from Indian users, details about the permissions and user consent sought for such data collection and the utility of the data for providing the specific service. The government has also questioned WhatsApp on whether it conducts profiling of Indian users on the basis of their usage of the application and the nature of any such profiling. Further, WhatsApp has been asked to furnish details on the differences in WhatsApp privacy policies in other countries and India, among other information about its operations and the technology it uses.

The ministry is said to have taken cognisance of various reports about the differences in WhatsApp’s privacy policies and data collection in Europe and in India. The government also is said to have stated that the Personal Data Protection bill, which is yet to be tabled in the parliament, will root out undue data collection beyond the purpose for which users have given their consent. WhatsApp was told that its updated privacy policy would not comply with the law.