Kisho will look at early-stage startups in home automation, healthtech, fintech and others 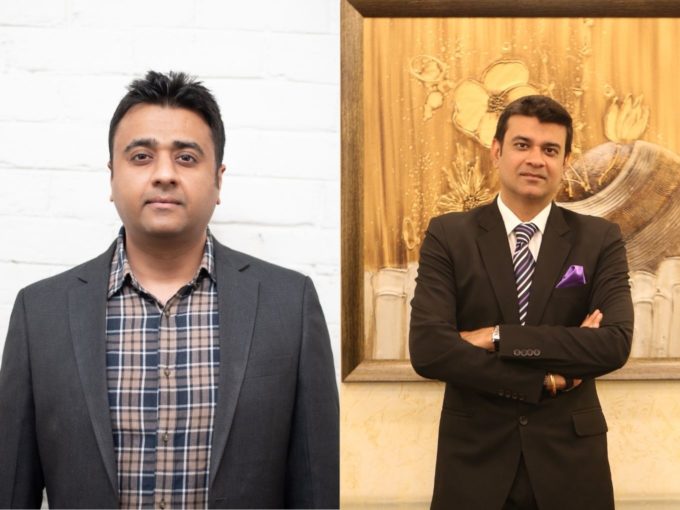 Delhi-based early-stage venture capital firm Kisho Capital has launched a rolling fund to invest in 20 tech startups annually. The fund will invest up to INR 1 Cr in each startup, focussing on companies in home automation, healthtech, social impact, B2B SaaS and fintech.

The fund will invest in seed or Pre-Series A rounds in tech startups that have already developed a product with some initial traction. Its focus is on products that use artificial intelligence (AI) or machine learning (ML) technology for personalisation and automation.

A rolling fund is a new type of investment vehicle that allows managers to invest at their discretion on behalf of investors or limited partners. These investors contribute to the fund on a quarterly or annual basis.

Kisho Capital will commit to invest certain amounts in its portfolio companies and deploy them in tranches when required. This is said to give startups some flexibility in scaling up, with quarterly or annual commitments from investors.

Kisho Capital was founded by entrepreneurs and investors Akshay Chhugani and Ankush Nijhawan in August 2020. Chhugani had previously founded IndianBackpacker.com, which was acqui-hired by traveltech startup ixigo in 2015. Nijhawan is the managing director at travel conglomerate Nijhawan Group. Both of them have made about 20 personal investments and have exited from Dineout, Fleetx, My GreenBox and Qdesq.

“The whole idea for Kisho Capital was conceptualised as a rolling fund, with investors from few of India’s biggest corporate houses and startups coming together — both financially and strategically — to build the future of Indian startups. Our primary focus is to back early-stage founders who are not only passionate about solving core user issues but also understand the business and scalability,” cofounder Nijhawan added.

Last year, Bharat Petroleum Corporation Ltd (BPCL) had launched a rolling fund to enhance its tech capabilities through strategic alliances and potential acquisitions. Besides this, the oil and gas company also has set up a BPCL Ankur initiative in 2016, through which it has invested INR 25 Cr in 25 startups.

According to Inc42 Plus analysis, seed-stage funding accounted for 50% of the total funding deals in the Indian startup ecosystem between 2014 to 2020. In 2020 alone, the seed stage funding amount had jumped 58% on-year while the deal count increased 22%.