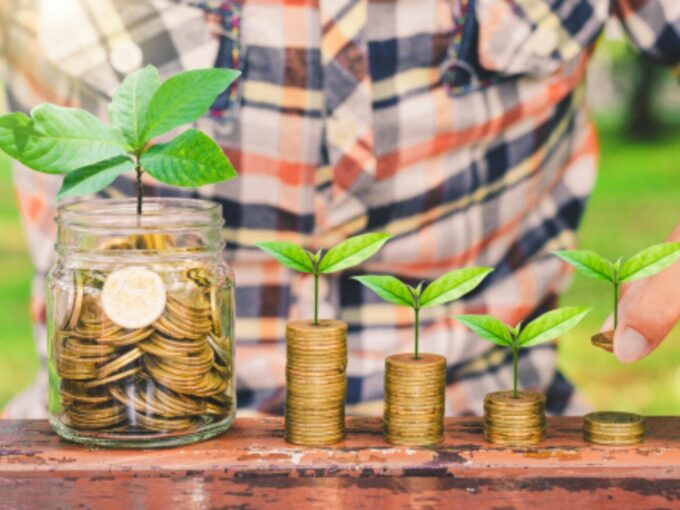 In a bid to support the startup ecosystem government-owned Bharat Petroleum Corporation Ltd (BPCL) has set up a new rolling fund which will also help the petrochemical giant to enhance its tech capabilities through strategic alliances and potential acquisitions.

Under the government’s flagship programme Startup India, BPCL had set up a BPCL Ankur initiative in 2016. So far, it has already invested INR 25 Cr in 25 startups as part of the Ankur initiative. With this new fund, the company is looking to increase the grants, according to Livemint.

Besides investments, BPCL also provides mentorship and access to various resources such as test facilities and labs to startups. It also provides collaboration opportunities to startups which helps them to enhance their product or service.

Additionally, some of these startups are also working with BPCL. One such startup is helping BPCL to check leakages in underground pipelines of its refineries by using the drone technology. Prior to using drones, the company used to surveil these pipelines by using scaffold which was an expensive exercise for BPCL. The company is also using drones to detect leakages in pipelines which are underwater.

Director of Refinery at BPCL said that initially, the company was focussing only in investing but soon it started to engage and create value in its business with the help of these startups. “And then we also have the possibility of picking up stakes in their ventures,” he added.

One winner for each problem statement shall be awarded funding of INR 50 Lakhs which will help these startups to further develop their proof of concept (POC). BPCL will also help these companies to get more funding opportunities to enhance their developed products.