The round was co-led by WestBridge Capital, Alpha Wave Incubation, Z3Partners with participation from DST Global, Matrix Partners India, and Alteria Capital

DealShare directly sources household items of lesser known brands in smaller towns from the factories and manufacturers, cutting down on distribution and channel sales

It is in the process of launching operations in Abu Dhabi, next year 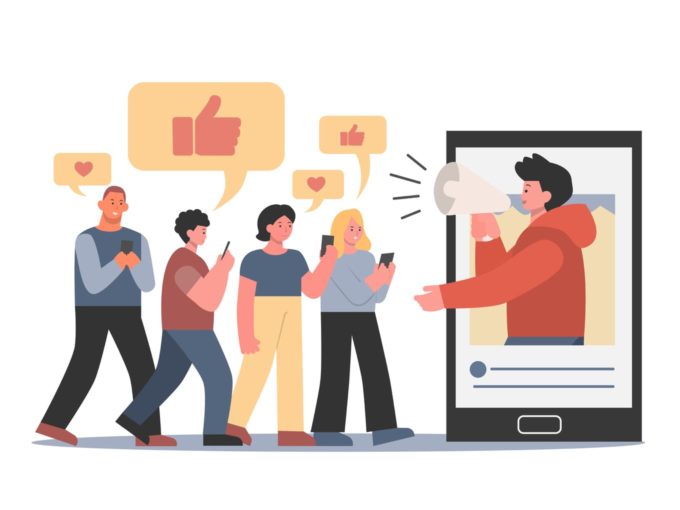 Bengaluru-based social commerce startup DealShare has raised $144 Mn in its Series D round led by Tiger Global. The round was co-led by WestBridge Capital, Alpha Wave Incubation, Z3Partners with participation from DST Global, Matrix Partners India, and Alteria Capital.

DealShare, founded in September 2018 by Vineet Rao, Sourjyendu Medda, Sankar Bora and Rajat Shikhar, is focussed on bringing an online shopping experience to first-time internet users in India’s hinterlands. The platform targets mass market population in tier 2-3 towns with a monthly household income of less than INR 50,000. It has over 3 Mn users in India across 5 states- Rajasthan, Gujarat, NCR, Maharashtra and Karnataka- where it is operational currently.

“We believe India is a unique market with its highly diverse demographics and requires an indigenous model that is built based on first principles and differentiates itself from western and Chinese ecommerce models. DealShare has pioneered this model with innovations in app experience and technology, direct from factory procurement, gamified and viral demand generation and building a DealShare dost (community leader) network that enables DealShare to operate at the lowest cost operations in the world,” said Rao, CEO and founder, DealShare.

Speaking to Inc42, he added that over the next quarter the company plans to expand its warehouse presence from 20 warehouses to over 200 warehouses across ten states. DealShare’s operational backbone, which Rao states, will also be replicated across existing markets as well as new cities. The company is also rapidly expanding its team to grow technology, sourcing and operational strength.

“We have about 1000 employees now and will add around 2000 more as we expect to scale operations by 5x during the year,” he adds.

The startup uses two ways to bring down the cost of essential products for the mass market segment- it directly sources household items of lesser known brands in smaller towns from the factories and manufacturers, cutting down on distribution and channel sales. In small communities and markets it works with community leaders to streamline sales. It uses platforms such as WhatsApp and Telegram to build on its customer base and gives group-buying discounts on these essentials. It also uses a network of over 50,000 influencers to make deals viral and offers consumers incentives to share product deals with their friends.

“We have always worked with a network of local manufacturers and businesses across our markets and we will fill any gaps in categories with private labels. We want to scale up to 10 Mn users with these investments in place,” he said.

Sourjyendu Medda, chief business officer and chief finance officer, DealShare said the startup is confident of hitting a $1 Bn gross merchandise value run rate by the end of the year and is very close to breaking even.

“We are excited to partner with DealShare as they grow the Indian ecommerce market. DealShare’s unique approach combines discovery-led social sharing, group buying, and a gamified shopping experience with a simple consumer interface. They are well positioned to power the next wave of Indian ecommerce growth”, said Griffin Schroeder, Partner at Tiger Global.

DealShare is also in the process of launching its presence internationally. It expects to complete building its team in Abu Dhabi within the next quarter and hopes to launch operations by early next year, said Rao.

According to a December 2020 report by Sequoia Capital India and Bain and Company, the next biggest driver for Indian ecommerce will be social commerce, which could scale at a compound annual growth rate (CAGR) of 55-60% to $16-20 Bn gross merchandise value (GMV) by 2025. According to the report, the startups in this space clocked a GMV of $500-700 Mn in FY2019-20. While traditional ecommerce will continue to grow, social-led models will help redefine the landscape over the next 5-10 years, it says.