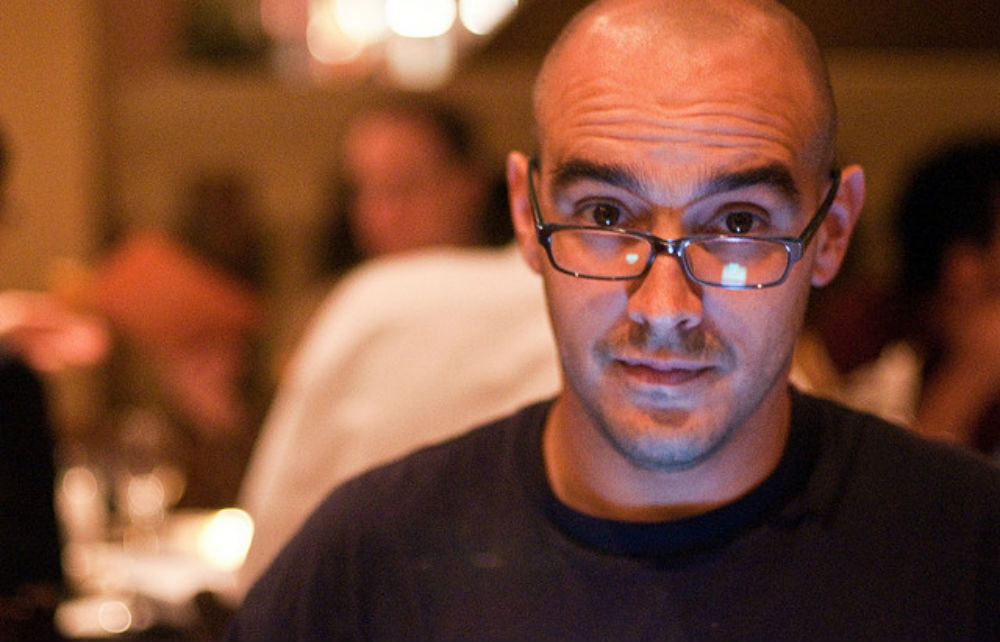 India is among the fastest growing startup ecosystem. Last year, Indian startups attracted over $3 Bn in investments from both VCs and Angel funds. And as it continues to grow further and generate more funds for the startups to flourish and exist, it raises a few important questions for the people who are constantly pumping in money into this parallel universe.

While all venture capital firms and angel funds are governed by their own set of theories, thesis and understanding of investment, having a varied portfolio of investment, avoiding overspending in an unicorn, having a bigger follow-on team are a few generally advised steps to follow.

Speaking at an event ‘Invest in Silicon Valley Way (ISVW)’ hosted by 500 Startups and Amazon Web Services in Bangalore, Dave McClure, founder and CEO at 500 Startups shared his list of do’s and don’t’s of investment.

As per Dave, companies like Flipkart and Snapdeal are drawing a valuation of 8 digits, while we are yet to see that moving to 9 digits. He added, “There are more than 300 Mn smartphones in India and over 3 Bn globally; which talks about the market size, and global firms from China and Japan investing in startups here.”

Speaking about the investment portfolio, he shared that typically an investment fund should not put all eggs in one basket, and follow a distributed pattern of exists. At 500 Startups, he disintegrates the portfolio as companies bringing growth in multiples of 50, 20 and 5. “Atleast 2% of investment should bring 50X growth, 5% should bring 20X growth and 20% should bring 5X growth.”

Globally venture funds only have 1% chances of spotting a unicorn in their portfolio, but Sequoia Capital (specially India division) has been ahead of industry at 5%. It has names like Airbnb, Evernote, Jasper and Dropbox in its portfolio.

Series A investment is always a risky bet, there is a lot that hinges on the team and the market fit. At 500 Startups, the team has believed in spending looking at the market traction. They have defined stages of startup as Flat, Elbow and Wall, wherein the elbow stage depicts constant growth in revenue with time, but a wall stage depicts a hockey stick growth curve.

It is recommended that the funds should invest in Flat stage, when the prices are very low. And should double-down the bet, when the flat growth moves to Elbow stage. Also, one shouldn’t invest in the wall stage, unless capital is infinite. If the valuation starts running away, you usually can’t buy any meaningful ownership relative to existing.

Supporting the inorganic growth, Dave mentioned, it is completely fine to buy growth, if an investment of $2 Mn – $3 Mn fetches additional 10% month-on-month growth. This works especially for high margin businesses with 10-20%, where the existing business is not gaining required traction in the market.

Dave started with debunking a few myths about the startups ecosystem. A few believes of yesteryears were:

He also suggested few resources which investors should consider reading, these include:

500 Startups is a California-based early-stage seed fund and accelerator program, it has invested in about 50 startups in India including a few successful exits like Little Eye Labs that was acquired by Facebook, Zipdial and more. In India, accelerator invests in 15 startups a year with investment ranging from $50-500K that roughly makes it to a startup a month.

The Invest in Silicon Valley Way (ISVW) was held in Amazon Web Services Bangalore office. During the event most disruptive strategies, models, and technologies for the future of venture capital were discussed. It provided insights and tactics for building successful, scalable venture portfolios that are just as innovative as the companies they finance. It hosted a clutch of angel investors and VC funds including SeedFund, Accel Partners, Helion, Orios Venture Partners, Hive, Phanindra Sama and more.