Data Protection Bill To Be Finally Tabled In Parliament This Month

Data Protection Bill To Be Finally Tabled In Parliament This Month

Earlier, certain members of the committee had raised concerns around the govt’s power to access data without consent 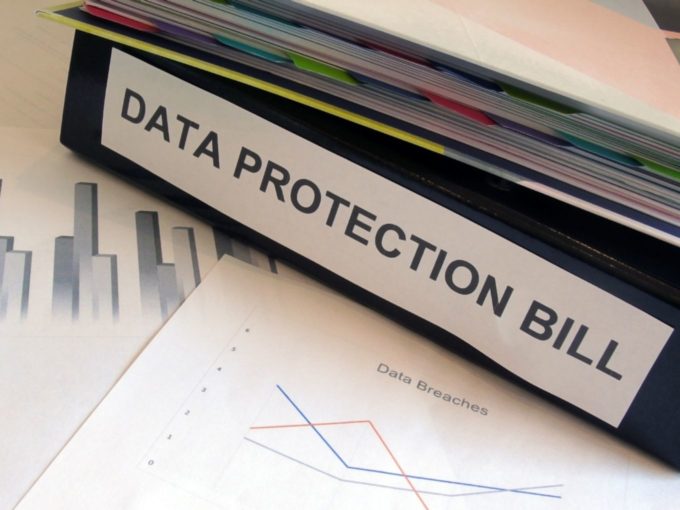 The government of India is likely to table the Personal Data Protection Bill 2019 in the upcoming budget session of parliament which begins on January 29, 2021. The final draft of the bill will include 89 amendments and one new clause, the head of the committee dealing with the draft announced.

Meenakshi Lekhi, chairperson of the joint parliamentary committee (JPC) working on the bill, has also said that two new amendments have been made in the Schedule section of the draft, which is an annexure to the main Bill. Lekhi also said that the 30-member committee extensively debated all aspects of the bill and reached a “consensus” across different party lines.

Earlier, certain members of the committee had raised concerns around the government’s power to access citizen data without consent. “Clause 35 of the bill facilitates the government powers of surveillance. The parameters mentioned in the provisions are not clear in their implications. The use of phrases such as “security of the state” and “public order” in the provisions indicates ambiguity in terms of its applications,” one public-policy researcher Kazim Rizvi had previously noted.

Besides this, they also highlighted issues with the inclusion of non-personal data in the new law and the absence of judicial participation in selecting the head of the regulatory body. Some members also questions whether data should be localised.

“Every member has been heard and each concern has been addressed… Everyone has been taken on board and the process has been very transparent,” she told ET, emphasising that JPC had spent a record time deliberating on the legislation compared to other such committees. The ‘clause-by-clause’ discussion is completed, and the committee is now in the final stages of preparing the legislation.

The draft Personal Data Protection Bill was first tabled in the parliaments in December 2019, and a JPC was constituted to study it in depth. The committee started discussions on the bill on January 16 last year and has conducted over 66 sittings since then, with close to 160 hours being spent on the deliberation. It has also received about 800 representations from a cross-section of stakeholders including industry, lawyers, associations, non-profits and public representatives.

Back in October 2020, the committee had also summoned social media giants such as Facebook and Twitter on the issue of protection of data and privacy. Lekhi, in a subsequent statement, said, “Whosoever is required, whether an individual or an entity, will be asked to depose before the panel on the issue of protection of data and its privacy and their respective social media platforms will be thoroughly examined by the panel. It would be inappropriate and unfair to look at the calling of social media platforms from a political prism.”