Darveys.com Will Have To Ensure It Sells Only Genuine Products: Delhi High Court

Darveys.com Will Have To Ensure It Sells Only Genuine Products: Delhi High Court 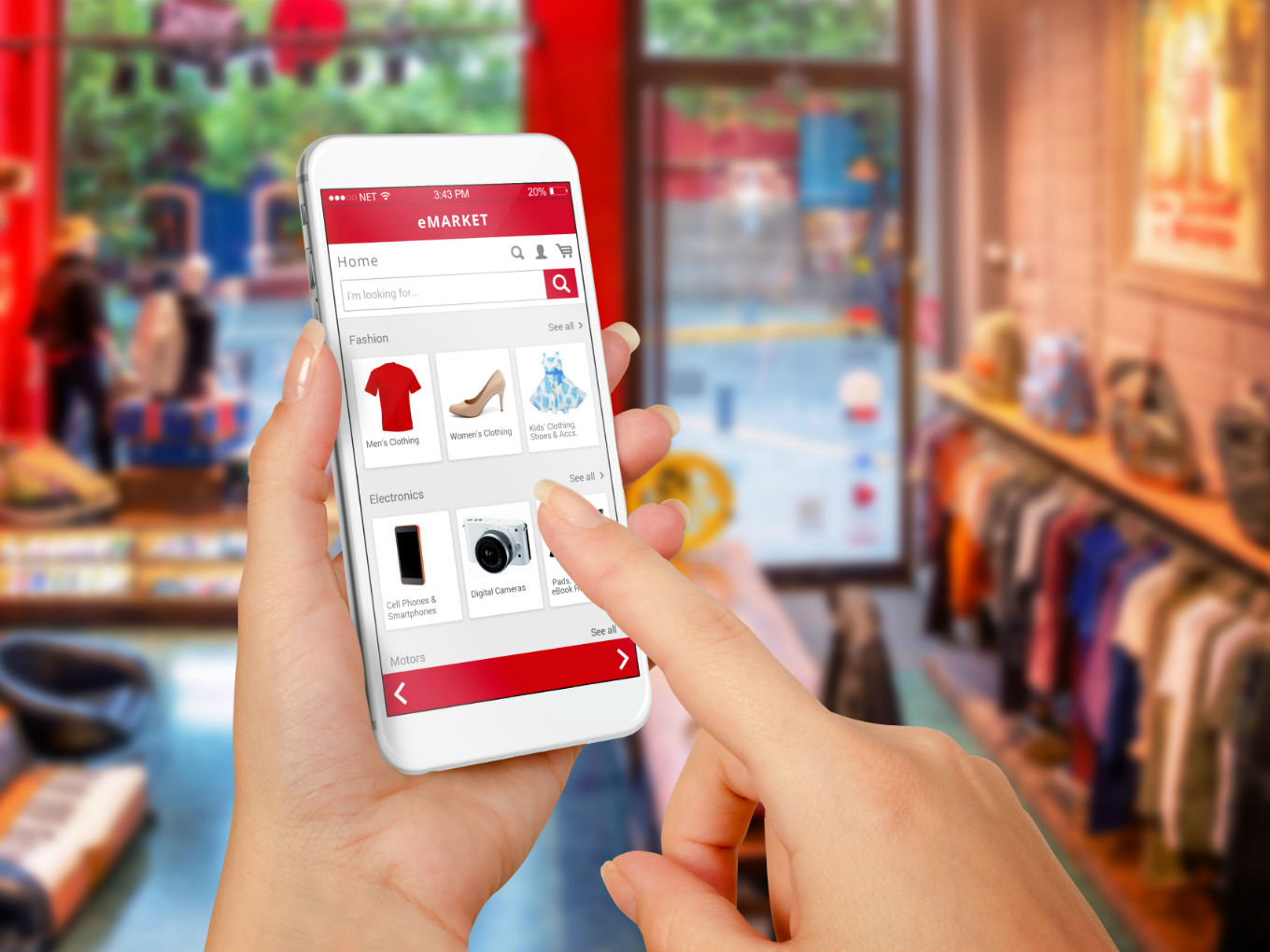 The Delhi High Court has directed Delhi-based fashion ecommerce portal Darveys.com to ensure the authenticity of each and every item being sold on the platform.

The Court, while directing Darveys to remove all meta tags from its site consisting of the words ‘Christian Louboutin’ with immediate effect, has also asked Darveys to disclose the complete details of all its sellers, their addresses, and contact details on its website.

The ecommerce platform has also been asked to obtain a certificate from its sellers saying that the goods are genuine. The court order said, “…upon being notified by the Plaintiff of any counterfeit product being sold on its platform, it (Darveys) shall notify the seller and if the seller is unable to provide any evidence that the product is genuine, it shall take down the said listing and notify the plaintiff of the same, as per the Intermediary Guidelines 2011.”

However, the court didn’t issue any penalty as it observed that the ecommerce platform didn’t actually sell the products tagged as Christian Louboutin but only advertised and promoted them.

In an official statement, Darveys, however, termed the judgment as being in favour of the company, stating that it was a “win” and “a landmark judgment” in this regard.

This verdict comes in after the platform was accused of trademark infringement by French luxury shoe brand Christian Louboutin, named after its founder.

The court order said, “…the Defendants (Darveys), offer for sale and sell various products on their website, bearing the luxury brands/names of the Plaintiff. The Defendants’ website contains the complete ‘Christian Louboutin’ product catalogue. The website further claims that the products are 100% authentic.”

The Delhi High Court bench, including Justice Pratibha M Singh, directed Darveys to disclose complete details of sellers, including their addresses and contact details, on its website. The court added that the platform would have to obtain a certificate from its sellers to prove that the goods being sold on it are genuine.

Additionally, in case the seller is not based in India, Darveys will have to inform the brand owner and obtain a concurrence before selling the product.

If the seller is based in India, the company will have to make a proper agreement with the seller, under which the platform will have to obtain guarantees on the authenticity of the products and also provide for consequences of violation of the same.

Darveys.com was founded by Nakul Bajaj in 2014. According to the official website, the startup has 300 partner boutiques and sellers who sell luxury fashion goods such as handbags, clothing, shoes, and accessories from over 70 brands on the portal. According to reports, the company records an annual revenue of $2.4 Mn.

Counterfeits: The Bane of Indian Ecommerce

Though ecommerce portals have been clocking in huge sales, especially during the festive season, many popular portals have come under fire for selling fake products on their platform.

In recent times, ecommerce platforms have seen a rise in fake products, especially in luxury items such as high-end fragrances. A recent survey by LocalCircles revealed that nearly one out five ecommerce customers has received fake products at some point in time.

This is not the first time the Indian authorities have cracked down on an ecommerce platform to ensure the authenticity of products being sold online.

In October, the Drug Controller General of India (DCGI) had issued notices to various ecommerce companies including Amazon, Flipkart, and IndiaMART saying that strict action would be taken against them if they were found selling adulterated cosmetics.

Earlier, in August, the Delhi High Court had directed Amazon Seller Services to delist some sellers on its platform after they were accused of selling counterfeits on the platform.

Update (November 13, 2018, 17.30): This story was updated after Inc42 analysed the Delhi High Court order to Darveys.com. Darveys also issued a statement claiming that the ruling has been in the company’s favour. Inc42’s story is an interpretation of the court order and does not take any stand.