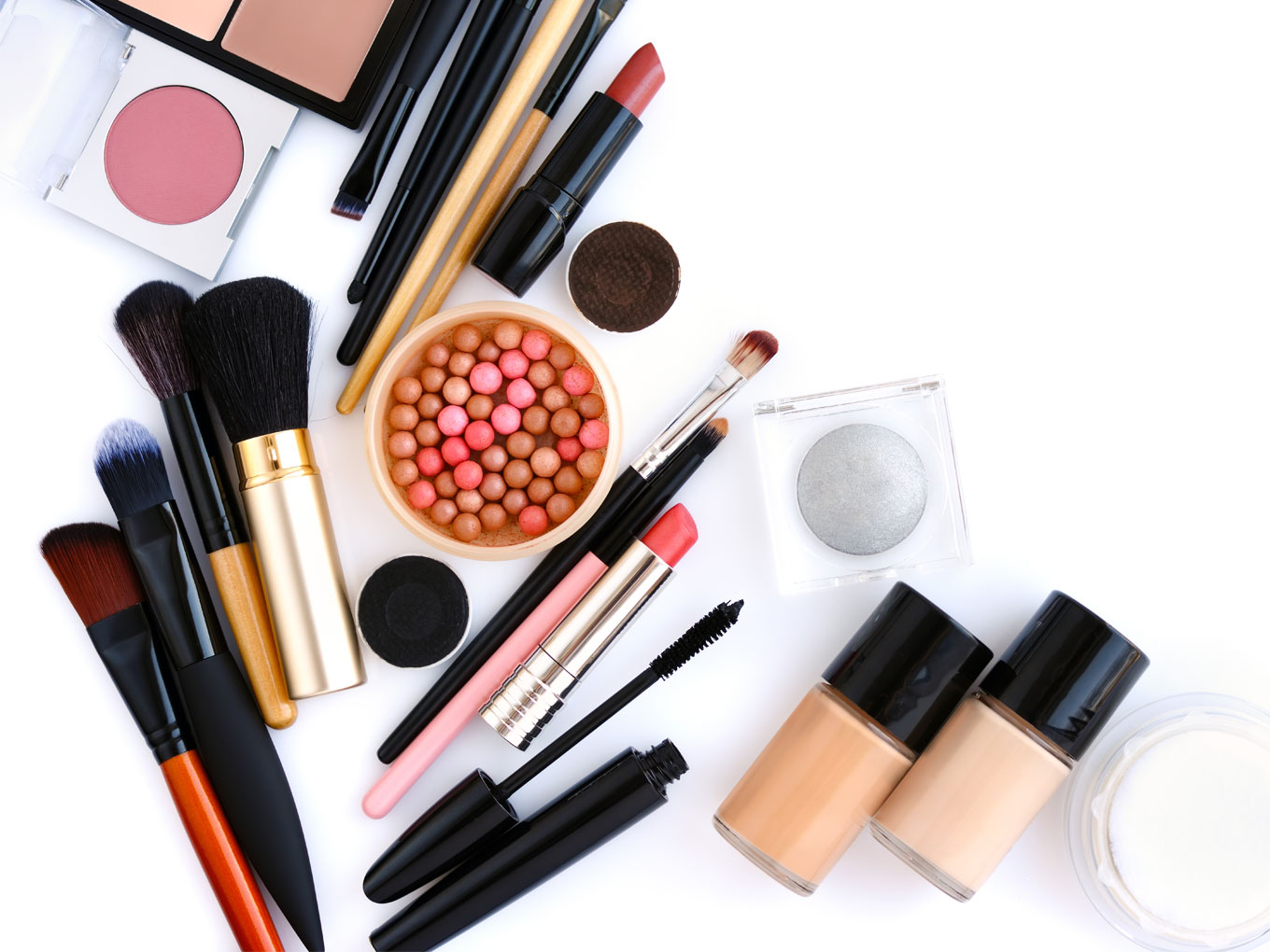 In a strict action against the sale of “spurious and adulterated” cosmetics, the Drug Controller General of India (DCGI) has issued notices to ecommerce giants — Flipkart, Amazon and IndiaMART — warning the companies of penal actions in case of failing to respond within 10 days.

The notice has been served following the PAN India raids led by drug inspectors on October 5-6, upon reportedly finding some indigenously manufactured cosmetics being sold without valid manufacturing licence and having ingredients imported without necessary registration certificates.

It is to be noted that the law provides for penal actions that may vary from monetary fine to imprisonment for sale of such “unapproved” products.

Among cosmetics being sold by these websites included imported brands that lacked valid documents and contained ingredients in the “negative list” of the BIS (Bureau of Indian Standards).

The DGCI has further warned them of penal action for “offering for sale, sale and distribution of spurious, adulterated cosmetics and cosmetics manufactured without a valid licence in contravention of the Drugs and Cosmetics Act, 1940.”

“In case you fail to submit the reply within the stipulated period, it will be presumed that you have no reply to offer and appropriate action as deemed fit will be initiated against you,” DCGI S Eswara Reddy said in the notice.

The Drug and Cosmetics Act mandates a registration certificate for the import of cosmetics into India, while all cosmetics manufactured in the country need to have a valid licence.

At the same time, cosmetics need to conform to the standards laid down by the BIS and cannot have any ingredient mentioned in its negative list.

Following the raids, DGCI had seized illegal cosmetics estimated to be worth $546K (INR 4 Cr) and lodged five FIRs across three cities — Mumbai, Pune and Delhi — against manufacturers who were making these cosmetics without a licence.

An Amazon India spokesperson said that the company takes strict action against sellers of “illegal or fake products” as and when such incidents are reported to it.

“Amazon.in is a third-party marketplace which enables sellers to list their products for sale to Indian customers. Sellers on Amazon.in own their respective products and are responsible for product compliances, as may be applicable.

“Amazon.in has a very high bar of customer experience and does take strict action against sellers who are selling illegal or fake products…in accordance with the due process of law, as and when such incidents are reported to us,” the spokesperson said.

An email query sent to Flipkart and IndiaMART didn’t elicit any response till the time of publication.

Regulators Getting Tough With Big Players

As more than 500 Mn Indians come online and rely on online service providers more for food, shopping, daily essentials etc, the regulatory bodies have picked up the time to pay attention to any infidelities happening with the customers.

Beyond trust issues, the regulatory bodies like the Food Safety and Standards Authority of India (FSSAI) took up the onus to ask the online food delivery platforms to remove those food business operators (FBOs) that didn’t have a license obtained from the regulator.

As a result, nearly 5K restaurants had been delisted by 10 online food delivery platforms including Zomato, Swiggy, UberEats, FoodPanda among others, as they did not possess the FSSAI license.

In the case of fake goods, Delhi High Court had recently ordered Amazon Seller Services to delist some sellers on its platform after a premium brand Beverly Hills Polo Club said they were selling fake products on Amazon.

With a close eye set on major players catering to Indians much closer now, the sellers of spurious and adulterated products may have a tough time ahead.