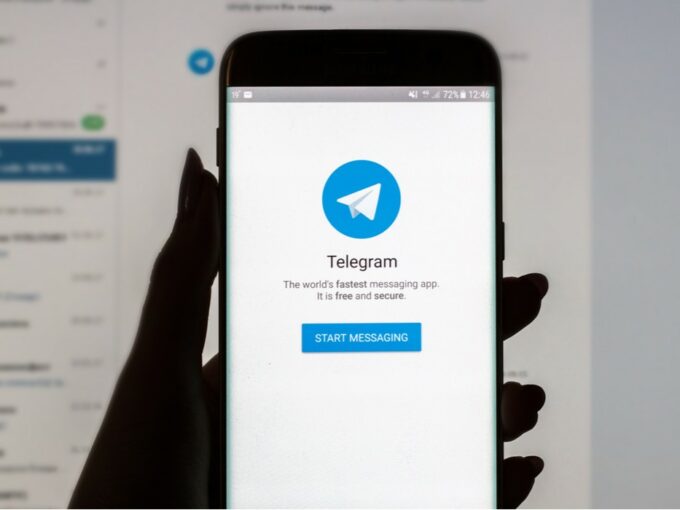 The lawsuit said 10 Telegram channels publicly broadcast the PDF to its members. In Telegram, there’s no limit on the number of members in a channel and new members can see the entire message history for any channel on joining.

The Telegram channels identified by Dainik Jagran were said to be uploading PDF format of the publication’s Hindi newspaper on a daily basis. This allowed channel subscribers to have free access to the newspaper’s content current and past editions, which are otherwise only available to paid subscribers. According to Jagran, “(It) caused serious financial loss to the publication and also violated the trademark rights as well as copyrights in the e-newspaper.”

Indian Newspaper Society (INS) has noted earlier that while sharing PDFs in public is fine, it will be deemed as a case of piracy if the PDF version distributed was of a paid publication.

The high court, on May 29, asked Telegram to disclose the identity of these Telegram channel owners and also take down the channels contributing to the alleged copyright infringement.

Dainik Jagran argued that Telegram cannot escape liability of these channels under Section 79 of the Information Technology Act because an intermediary is required to conduct due diligence on being informed about the misuse and pull down the channels within 36 hours. But in this case, Telegram did not respond to the four notices and reminders sent by Dainik Jagran, the company alleged.

According to Telegram, user-uploaded sticker sets, channels, and chat bots by third-party developers are not part of the core Telegram service. It also noted that channels with public invite links will be treated as publicly available resources. So if any content on these channels is found infringing someone’s copyright, it could be taken down, if deemed appropriate by the platform.

As of today (June 22, 2020), all ten Telegram channels specified in Dainik Jagran’s lawsuit have been deleted and no longer available on the platform. However, the case has raised questions about whether the liability of such copyright infringement falls on online platforms or the group administrators who are knowingly sharing illegal copies?

The Debate Around Intermediary Liability Rages On

Though Telegram could not claim protection under India’s safe harbour provision due to its alleged unresponsiveness to Dainik Jagran’s notices, social media platforms globally have long enjoyed protection from being held liable for the content posted by their users and this has been fundamental to their growth as well as openness. However, this comes with the downside of possible copyright infringements and unregulated spread of misinformation, fake news, misleading visuals and hate speech. Naturally, many have called for stricter laws in this regard and also want some degree of accountability from social media platforms as well as apps such as Telegram and WhatsApp.

India has long been debating the liability of intermediaries such as WhatsApp, Telegram, Facebook, Instagram and Twitter in the circulation of “unlawful” content on these platforms. In December 2018, MeitY published draft amendments to the IT Act, which proposed that the intermediary will have to deploy technology-based automated tools for proactively identifying and removing or disabling public access to unlawful information or content. This not only extends to copyrighted content but also cases such as the Bois Locker Room on Instagram.

In 2019, the Asia Internet Coalition which represents Facebook and Twitter strongly opposed the intermediary guidelines draft and said that any platform regulation affecting the users’ privacy and their right to freedom of speech cannot be shadowed by additional, onerous obligations on intermediaries.

However, Reliance Jio, had commented in favour of holding intermediaries liable. Jio said that social media platforms are an important stakeholder in the digital communication space of India and therefore it cannot evade the responsibility and accountability of the content shared on their platform.

There’s also a pending case on WhatsApp traceability in the Supreme Court, which seeks to address the possibility of identifying originators of messages within the messaging platform. The two-judges bench had said in 2019 that the matter will be heard after the central government formulates new guidelines on intermediaries, which is yet to be finalised by the law ministry.

Given the wide impact the intermediary guidelines are expected to have, it’s only right that debate about its validity and scope be held in the public sphere. Given that India has over 504 mn active internet users, the rules will impact a huge swathe of the population, and so far the debate has largely been on English language content. Social media platforms and content startups have to deal with the increasing use of vernacular and regional languages as well, which are sure to complicate any enforcement of the intermediary guidelines further. It’s going to be an uncertain few months in this regard and given the current focus on economic revival, India might not have clarity on this aspect before the end of the year.