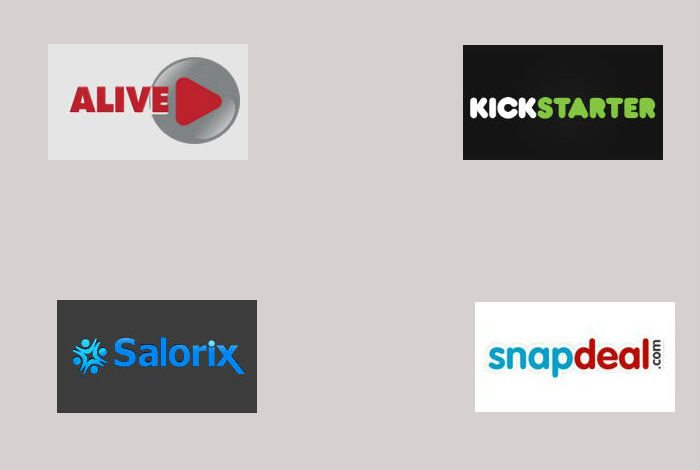 Bangalore & and US based social media marketing and analytics solutions company Salorix Inc, has seized its operations as it failed to raise a fresh round of funding. According to a report by ET, the startup had received an acquisition offer from Google twice, but its founder Santanu Bhattacharya had denied the offer as he was asking for a higher price and the deal did not go through. This led to a row between the founder and the investors, which include Nexus Venture Partners and Inventus Capital.

The startup had 35 employees who were  promised a severance package, including bonus, but they haven’t received it yet.

Santanu has confirmed the shut down, saying, “It was a great part of my professional experience,” he wrote in an email to ET.  “Unfortunately, all good things must come to an end and this one did, too.”

This move will empower sellers across the country to provide consumers with a fully responsive and intuitive online shopping experience through an advanced platform that merges logistics subsystems with cutting-edge online and mobile payment models.

Amitabh Misra, Snapdeal vice president of engineering, said, “With Aerospike, we can push through huge price changes while maintaining the same response time experience on the buyer’s side—even with millions of buyers. That has been the biggest advantage.”

Recently, Snapdeal has raised $133.77 Mn in a new funding round led by eBay and its existing investors.

Crowdfunding platform, Kickstarter has recently passed $ 1 Bn pledges, the platform has received more than half of the pledges in the last 12 months alone. Kickstarter has helped the launch of projects like Pebble smartwatch, the Oculus Rift gaming headset and the upcoming“Veronica Mars” movie.

Have a look at the details of the pledges it had received by clicking here.

Kickstarter competes with platforms like Indiegogo, and had recently made news when it was hacked and urged its users to change passwords.

Times Internet,  the digital subsidiary of the Times Group, extended its reality app Alive with a self-service augmented reality platform called Alive Studio. Alive Studio helps users in creating campaigns using pre-defined templates such as Video AR, WAP AR, ClickME AR, POLL AR and more. An online dashboard helps keep track of analytics and gives a summary of all campaigns, including reporting/ MIS tools that can be used to check effectiveness and analytics of those campaigns.

A subscription-based service, Alive Studio aims at offering unique facilities to companies, publishers and  media agencies to construct and personalize their campaigns. The service offers a free trial, wherein one can try the platform out by building three campaigns that are valid for five days. After the free trial, it offers various packages ranging from Rs 15,000 to 5 lakh.

Ajay Vaishnavi, Director, TimesMobile Ltd, said, “Alive Studio gives publishers, and brands an easy way to augment their regular Print campaigns, and we will now find more and more partners joining us to use ‘Alive’ for mobile marketing. Alive Studio, also, allows us to tap the AR opportunities in other countries.”

Till date, the app has received 1 Mn downloads and does more than 5 Mn scans per month. It runs on all mobile platforms:  iOS, Android, Windows, Symbian, Blackberry and Java.