The series A round was led by Kalaari Capital, with participation from Dream Capital (DreamCap) - the corporate venture capital and M&A arm of Dream Sports 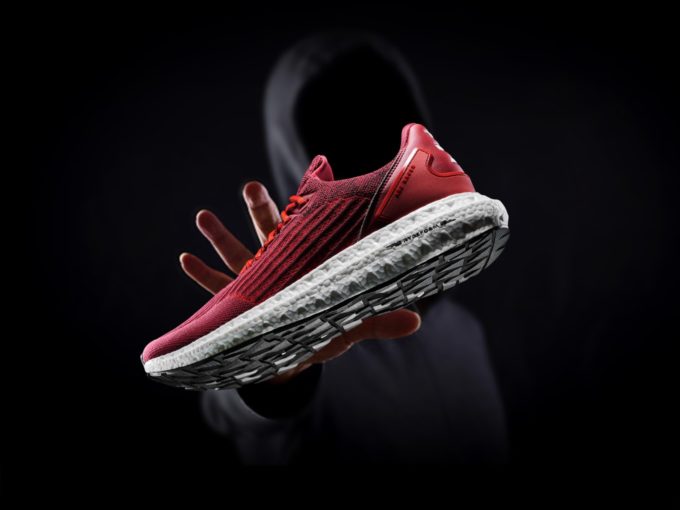 D2C sports brand Elevar has raised INR 19 Cr in series A round led by venture capital firm Kalaari Capital with participation from Dream Capital of Dream Sports. The company will utilise the funds for team expansion, product development and to fund its marketing activities.

Launched by Kunal Joshi and Aayush Taapuriah in 2017, Elevar currently has two product categories – sports footwear and cricket bats. Joshi and Taapuriah met in 2007 at Cornell University and after gaining experience across consulting, banking, investing and startups in both the US and India they decided to pursue their dream of building a sports brand.

Prior to this round, Elevar had received angel funding from investors personally known to the founders, Joshi told Inc42. He declined to name the investors and mentioned that despite the angel round, the company was majorly bootstrapped. “It was a seed-angel round, but this is the first institutional funding for the brand,” he said.

“We currently have two major categories, which we will expand moving forward; especially entering into the women’s sports footwear category. We have a presence across the country, but we aim to have a better reach in the east [India].” Joshi stated that 80% of the sales come from the website.

The Indian sports shoe market is dominated by Reebok, Adidas, Nike and Puma, who have also ventured into direct-to-customer sales. Globally, the revenue in athletic footwear amounts to $872 Mn in 2021 and the market is expected to grow annually by 22.85% CAGR from 2021 to 2025.

As claimed by the company, in India alone, the sports footwear market is around $3.5 Bn growing at 15-20% PA. Despite the domination by Reebok and others, it is still largely unorganized. But rising incomes, changing consumer tastes and e-commerce penetration are all leading to the organized sector gaining more market share each year, and Elevar claims that their product and marketing strategy will prove to be a winning combination allowing them to scale rapidly. Some D2C brands competing in the footwear segment are Flatheads, Neeman, Solethreads, Monrow, MonkStory, VAPH shoes among others.