CYFIRMA was founded by Ritesh Kumar 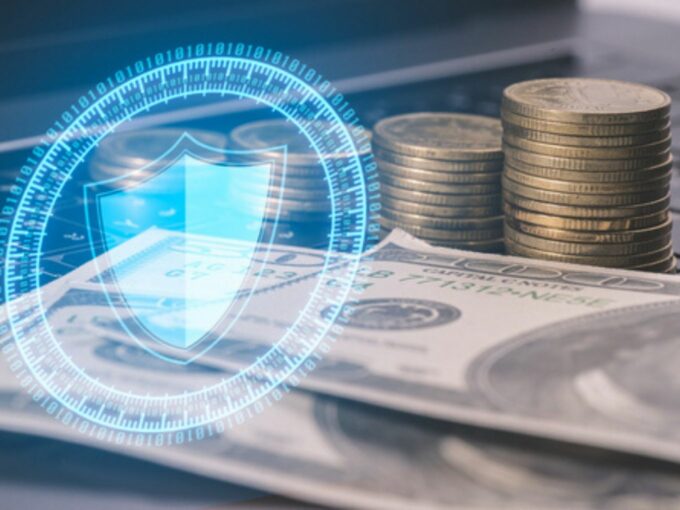 Singapore-headquartered cybersecurity startup CYFIRMA, on Thursday (February 14), announced that it has raised Series A funding round from early-growth private equity fund Z3 Partners. While the company has not disclosed the funding amount, sources close to the development told Inc42 that CYFIRMA has raised $3 Mn in this round.

Prior to this, CYFIRMA, which also has operations in Bengaluru, had raised funding from Goldman Sachs and Zodius Capital. Since October 2019, so far the startup has raised $8 Mn. Notably, CYFIRMA was separated from the Antuit Group in October 2019.

The funds will be used for the development of CYFIRMA’s cyber-intelligence analytics platform, adding functionalities, that will improve its predictive capabilities. The startup said that it’ll also invest the funds in adding more cybersecurity features to its offerings. CYFIRMA is also planning to tap the cyber visibility and threat intelligence category in Japan to expand into markets across Asia.

Founded by Ritesh Kumar, CYFIRMA is a threat-detecting intelligence platform that helps its clients to take decisive actions before the threat actually impacts the operation of the company. “Our unique way of looking at cyber threat analytics, gathering intelligence across the deep and dark web as well as surface web to unravel motivations of threat actors and stop cyber-attack at its track has been successful for many of our clients,” said Kumar.

The startup offers its clients with a cyber intelligence analytics platform (CAP), which increases the visibility of a cyberthreat by providing real-time insights into emerging threats, attack motives, and methods. CYFIRMA claims that the platform analyses thousands of data sources daily to get real-time information.

With the increase in cyber threat risks, numerous companies have started to invest in cybersecurity. Instead of building their own software to tackle these risks, companies across the world often trust startups like CYFIRMA to protect their operations.

Besides CYFIRMA, other startups which work in the cybersecurity space are Noida-based Kratikal, SaaS-based cybersecurity startup CloudSEK, among others.

While Kratikal raised $1 Mn in Pre-Series A funding in November 2019, CloudSEK bagged $1.97 Mn in the same month.