The platform is also looking to expand its presence across India 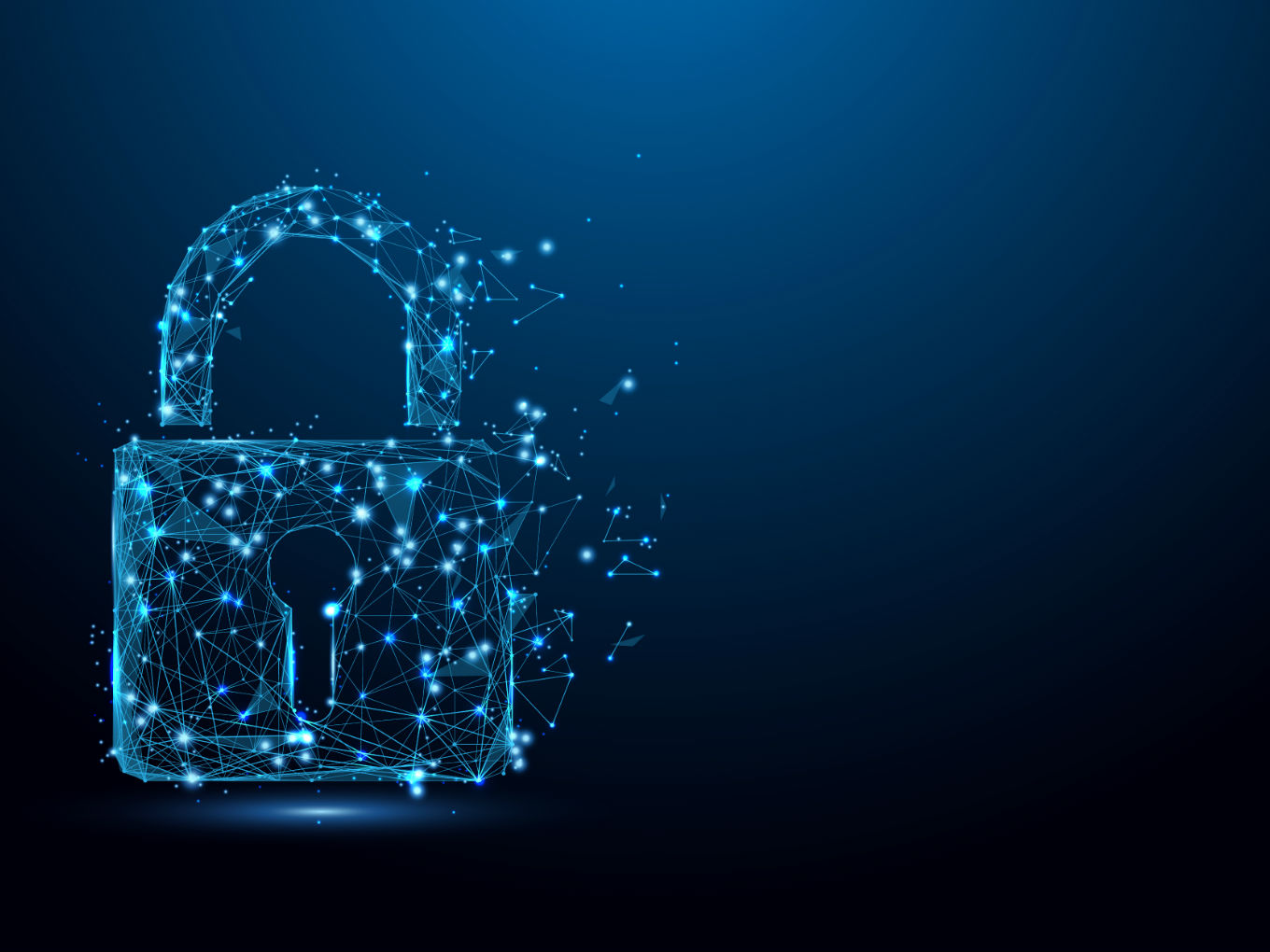 This is second investment for Chambers in India. Earlier, in November 2017, he had invested an undisclosed amount in Uniphore Software Systems against a 10% stake.

Lucideus CEO and co-founder Saket Modi told ET that the company would use the fresh funding to expand its presence in the US as well as its existing markets such as India.

According to its official website, Lucideus currently has a presence across Palo Alto, California and Boston in the US and Mumbai, Bengaluru, and New Delhi in India.

So far, Lucideus has raised a total of $6.1 Mn across six rounds of funding, including the recent investment.

The platform had raised its last funding in May 2017 from a group of marquee investors, including Rajan Anandan from Google, Anand Chandrasekaran, who serves as the Facebook Messenger executive, and FreeCharge’s ex-CEO Govind Rajan, among many others.

Founded in 2012 by Saket Modi along with Rahul Tyagi and Vidit Baxi, Lucideus provides a cybersecurity platform to enterprises and governments across the globe.

The company claims to have the National Payments Corporation of India (NPCI), ICICI Bank, Freshworks, Quikr, Goibibo, and Tatasky, among its customers.

According to the founders, Lucideus’ revenues have been growing in triple digits for consecutive years and it has also recorded positive cash flow.

The report also stated that the factors leading to the growth may include the rising number of government initiatives towards digitalising government sector entities and processes, healthcare, BFSI, education, and other vital sectors of the country.

At a time when the Indian government is looking to spread digitalisation across the country by making the Internet available for cheap, investing in the security of the cyberspace is also necessary.

Some other notable players in the Indian cyber security space are Sequretek,  Kratikal, TAC Security Solutions, Securonix, among others.