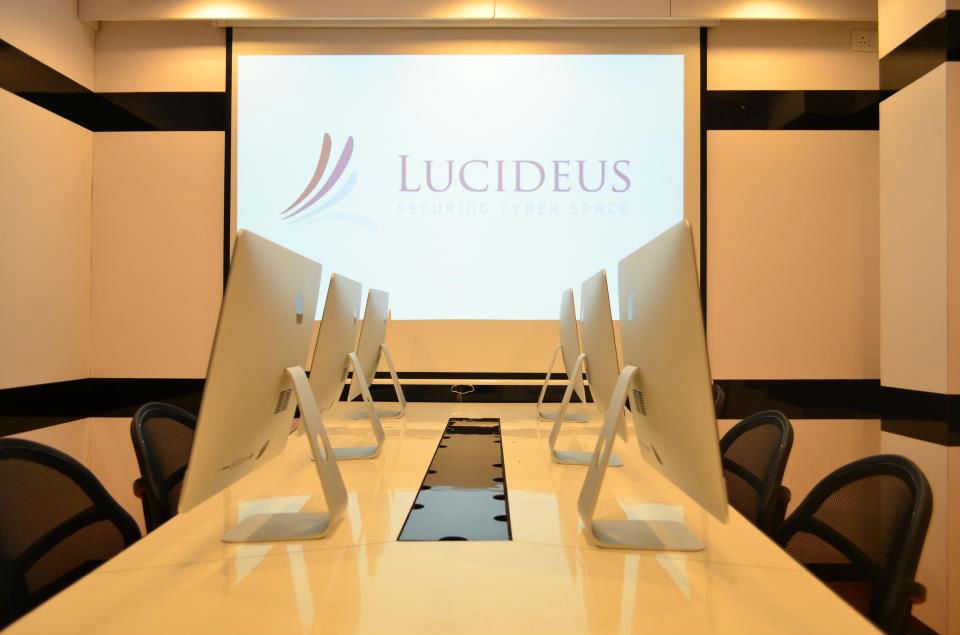 “Cyber security has become a boardroom concern now as companies are basing their business models on technology. So, a breach in technology is not just a technology problem but a business problem. Hence, businesses today wants to know how mature we are in cyber security and take a calculated call,” says Saket Modi, co-founder of Delhi-based cyber security startup Lucideus, which has closed another round of angel investment from a set of marquee investors.

Speaking to Inc42, Modi stated that the funds, in the range of a couple of million dollars, were raised six months ago and were being utilised to build the security platform. He revealed that the goal of the funding was to get the right set of hand-picked investors or mentors who can take it to the next level of evolution for its platform.

The funding news comes in sync with Lucideus’s platform launch. Saket points out that when things like cloud adaption, IoT adaption, or any technology adaption happens, the cyber risk of a company goes up exponentially. That’s the problem Lucideus is trying to solve through its platform. The tool will make it possible for executives to visualise the maturity level of their company’s cyber security in one click managed by a mobile app in real-time. The app helps in the quantification of the cyber risk and ranks the maturity level of a company between 0 to 5.

Any company which is using technology at the core to drive its business would be an ideal customer for this new platform. The startup has already rolled out pilots for the platform, four with Indian companies and two with international companies. The product’s pricing will depend on how large is the IT infrastructure of a particular company.

Angel investor Sunil Kalra told Inc42, “There is a massive need for cyber security in India, post-demonetisation, as it catapults India into a digital economy. Things will move very rapidly in this space, in my opinion. What Lucideus is doing is unique as it is helping enable a CEO or a business head monitor their company’s cyber security.”

Also, the 110 member firm has also invested in a research and development lab in Palo Alto. Next year, it expects to grow to 200 people, including global team members.

The firm which is a pure play cyber security platforms company provides IT Risk Assessments and Digital Security platforms to corporates and governments across the globe. It counts Standard Chartered, ICICI Bank, HDFC Bank, DBS, NPCI, DSP BlackRock, UTI Mutual Funds, TATA Sky, KFC, Indigo, ShopClues, and Quikr as its clients among others.  Saket revealed that now Lucideus has over 100 customers in its kitty, both national and international. International clients include airlines, insurance companies, VC firms, payment gateways and banks.

Additionally, it is also responsible for the cyber security assessment of the Indian government’s BHIM Payments Application and the UPI Common Library recently launched by the Prime Minister of India.

Given the massive opportunity, Lucideus is pretty confident of clocking an explosive revenue growth this year, though Saket did not reveal the exact numbers. However, he revealed that international customers contributed to a little less than half of its revenues last year.

As per a Marketsandmarkets research report, the current global spend on cyber security is expected to grow from $122.45 Bn in 2016 to $202.36 Bn by 2021. With increasing digitalisation in business, and more and more businesses moving to embrace technology, it is no wonder the need for cyber security is on the rise.