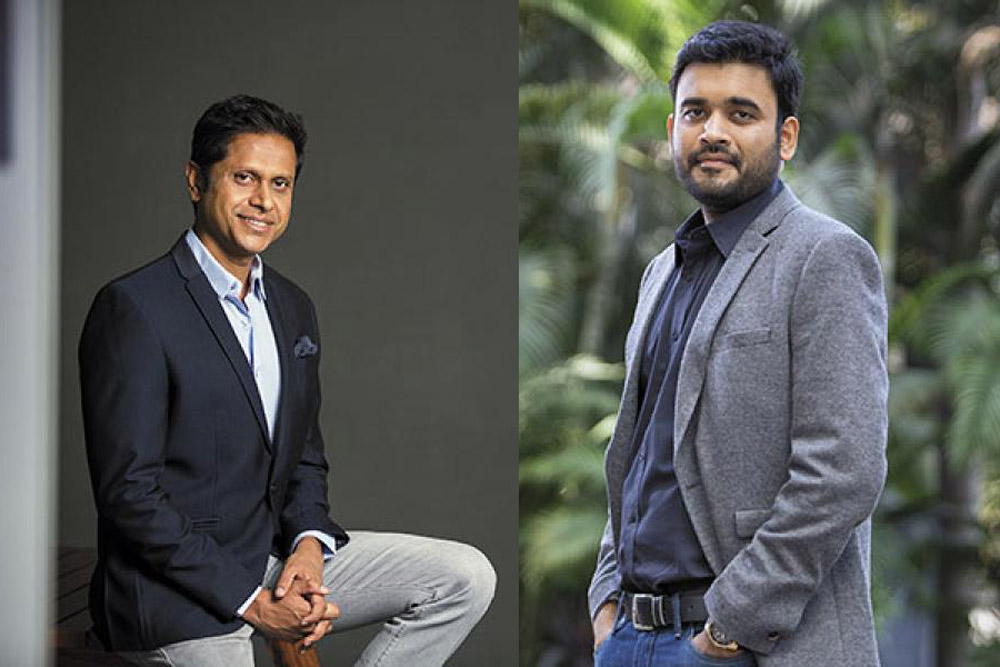 The development comes just after the startup launched its operations, via both online and offline modes. With this round, the total amount of funding raised by the startup till date is $18 Mn.

Commenting on the investment, Mukesh Bansal, co-founder, CureFit said, “Health is going to be $500 Bn industry in India by 2025. There is an opportunity to build next generation health platform to service 100s of millions of Indians who can’t be serviced through traditional channels. We are pioneering a novel approach to build a one-stop shop for all health needs and enable long-term good health.”

CureFit was started by ex-Flipkart executives Mukesh Bansal and Ankit Nagori. The two resigned their former positions, in February 2016 and teamed up to launch a startup in the area of healthcare, sports and fitness, in March 2016. The startup which will launch its platform in 2017, has raised $15 Mn from Accel, IDG & Kalaari Capital.

Bengaluru-based CureFit plans to be a combination of engagement, coaching, and delivery through a mix of online and offline channels addressing curative healthcare.

The startup will currently focus on its operations in Bengaluru, before offering its services to other major cities in the country. Major competitors for CureFit include HealthifyMe, GimPik and Gymer, among others.

In February 2016, Ratan Tata’s investment firm, RNT Associates, partnered with the University of California (UC Investments) and launched the UC RNT Fund (RNT Capital) to jointly fund startups over the next 10 years in India. In August 2016, it was reported that RNT Capital, the VC fund by Chairman Emeritus of Tata Sons, Ratan Tata was planning to deploy $300 Mn across startups in India, Southeast Asia, and the US. Earlier this month, it also invested in Indian cab hailing giant, Ola.