Curefit Expands To Dubai As It Celebrates Third Anniversary

Curefit Expands To Dubai As It Celebrates Third Anniversary 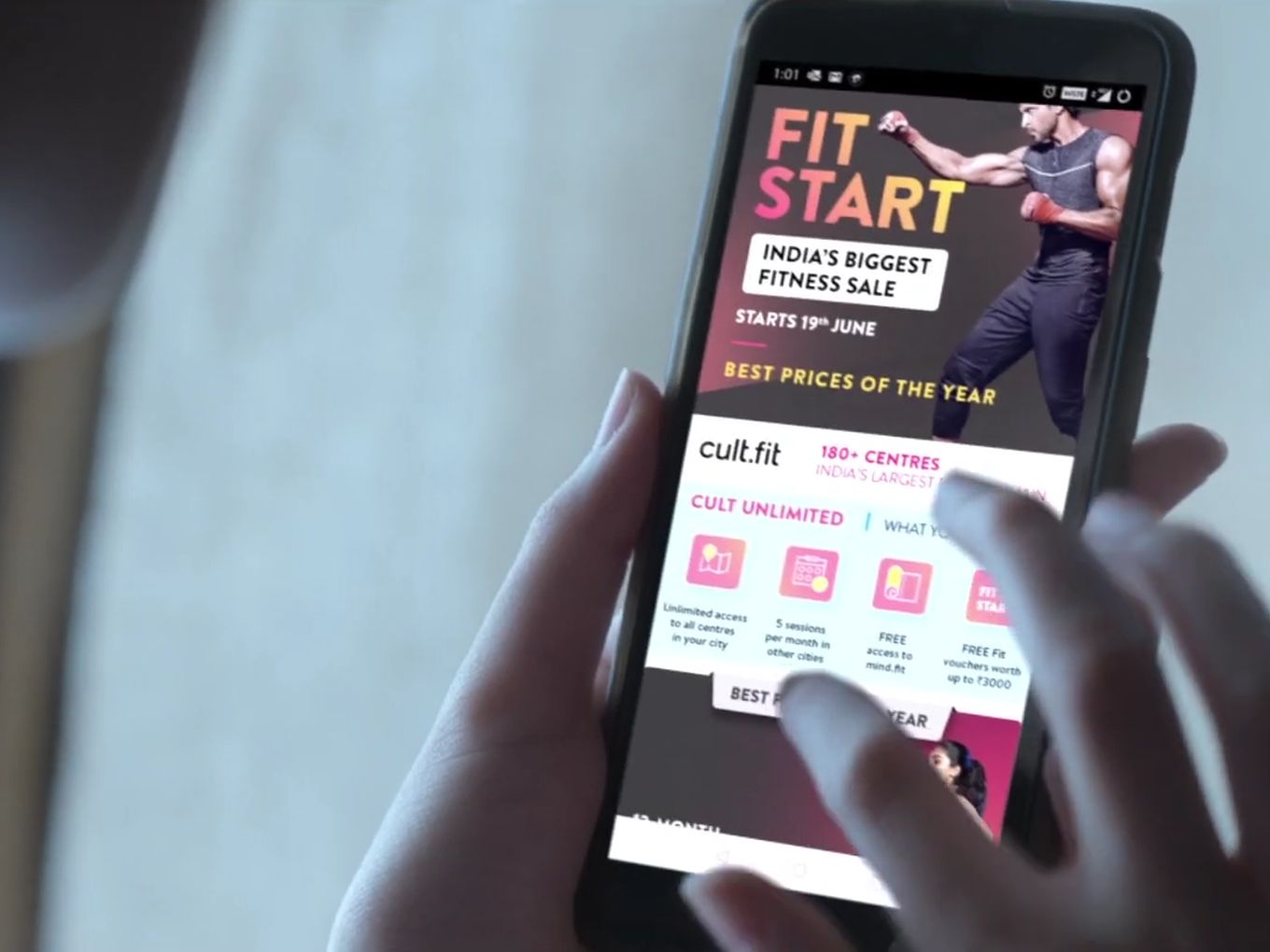 Bengaluru-based fitness and wellness tech startup Curefit has now expanded to Dubai. Chiratae Ventures’ Sudhir Sethi revealed the expansion through a tweet last night (June 23) and congratulated the company on celebrating its third anniversary with an international foray.

The overseas expansion comes at a time when Curefit is in talks with Softbank for a major funding round. The Japanese investment firm is reportedly in talks to invest between $200 Mn and $350 Mn in the startup. Talks between the companies are supposedly in advanced stages, and the healthtech startup is looking to use these funds to expand the company’s presence to international markets, according to unconfirmed reports.

Curefit did not respond to Inc42’s questions about a potential Softbank investment, and we have also reached out to the company about its international expansion plans and Curefit’s Dubai launch.

The Bengaluru-based startup was founded by Myntra cofounder Mukesh Bansal and former Flipkart executive Ankit Nagori in 2016 and uses an online-offline model to offer physical fitness (Cult.Fit), mental fitness (Mind.Fit), nutrition (Eat.Fit), with a primary care vertical (Care.Fit) coming soon. The company enables bookings for its classes through a smartphone app, where users can sign up for new classes or sessions.

Over the past few years, Curefit has made a number of acquisitions, which seems to be the company’s core strategy for expansion into various verticals and scaling its platform. For instance, fitness startup Cult was acquired by the company in August 2016 for $3 Mn. Since then, it has acquired startups such as Tribe Fitness, Seraniti, Kristys Kitchen, and a1000yoga.

Currently, the company claims to have over 180 Cult physical fitness centres and around 31-35 Mind.Fit centres spread across six Indian cities including Mumbai, Chennai, Jaipur, Bengaluru, Delhi NCR, and Hyderabad. The company is aimed at expanding its geographical presence to 50 Indian cities with 800 centres by 2020.