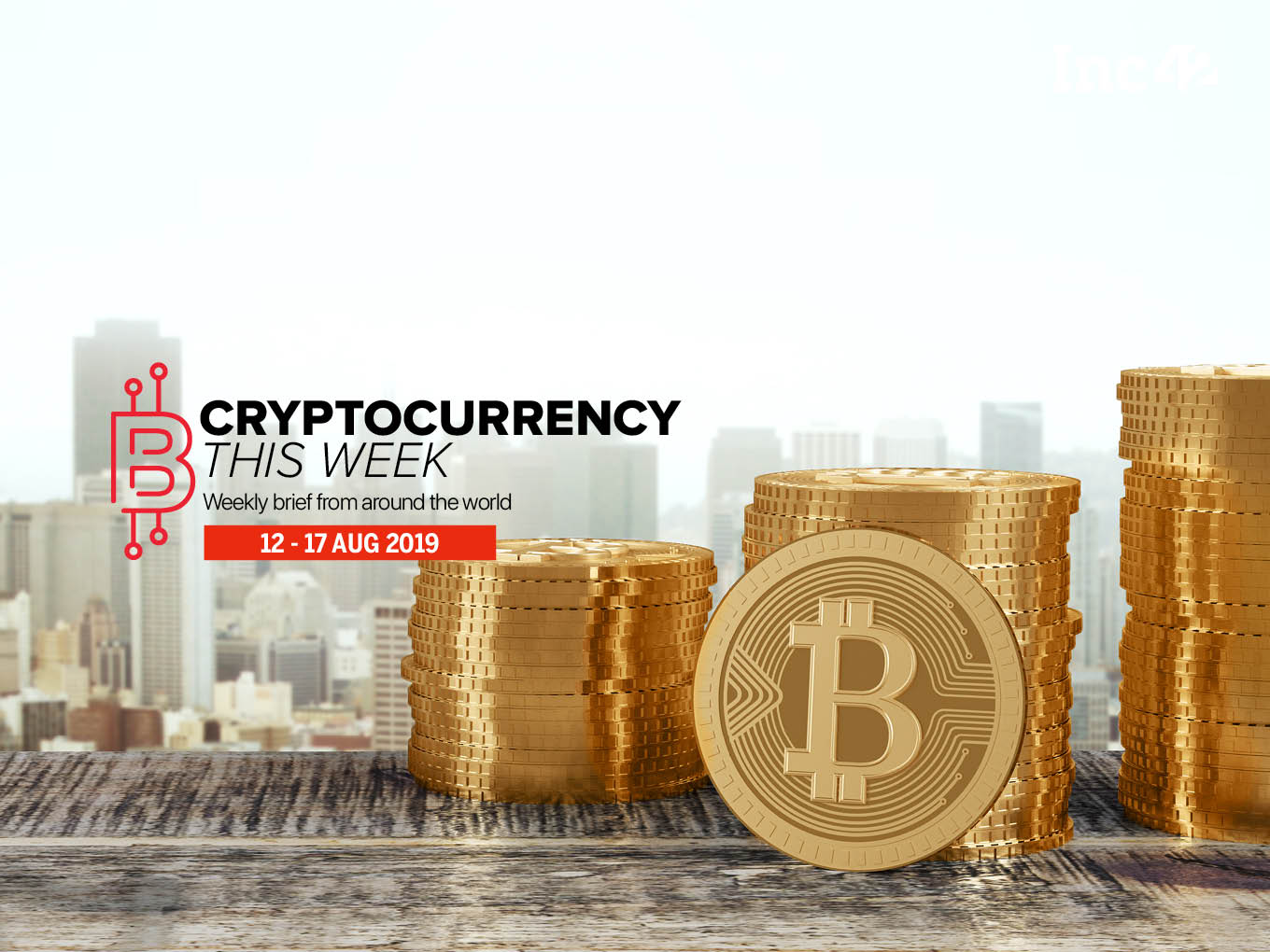 Not only the Nobel laureate economist Paul Krugman who has been against Bitcoin since beginning but, Dr. Doom a.k.a Nouriel Roubini, an economist and professor at New York University who was among the first ones to predict the financial crisis of 2007-2008 has hunted down the cryptocurrency Bitcoin and the underlying technology, blockchain. Nouriel went on to say, “Bitcoin is just bullshit” and blockchain is simply a “glorified excel spreadsheet”.

There are clearly two kinds of people; one, who are in favour of Bitcoin and others who are against Bitcoin. In India, the latter group is being led by the government. The Reserve Bank of India has imposed several instructions including barring banks from extending any services to the crypto community. And, since then the matter is still being heard in the Supreme Court.

Many of the indigenous cryptocurrency exchanges have downed their shutters since then.

The Internet and Mobile Association of India (IAMAI), representing crypto community has taken RBI to the Court which kept extending the dates since then. However, August 8 onwards, the court has begun hearing the arguments, Jaideep Reddy, lawyer at Nishith Desai Associates informed Inc42.

According to advocate Ashim Sood, the matter was first heard on August 8 and then on August 14. The IAMAI arguments were heard on both days. The case will now be heard on August 20 when IAMAI again will be presenting its arguments. The RBI will then make their arguments after which we will have one more chance to present our arguments.

Both Reddy and Sood are representing IAMAI at the Supreme Court. The final hearings might be over by next week, said Sood.

Let’s take a look at the other news developments this week.

Graph of the Week: How Bitcoin Overpowered Altcoins

After allegations of fraud, Andhra Pradesh-based Bitcoin India Pvt Ltd is now being investigated by Registrar of Companies (RoC) and state polices of AP and Telangana, reported The News Minute. The RBI has already frozen their bank accounts.

According to reports, the investors who are unable to withdraw money stuck in the digital wallet of Bitcoin India since the RBI ban, have been paying wallet maintenance fees of Rs 100 every month to the trading platform.

The multi-cryptocurrency exchange and Bitcoin mining platform had earlier made a buzz after it locked out the accounts of some of its cryptocurrency traders in 2017. The traders were unable to access their accounts and money for more than a month.

The company, in its press release, had then requested its traders to beware of the fake news regarding ‘Bitcoin India lockdown.’

“And we’re excited to continue expanding the cryptocurrencies available, shipping over-the-air updates with improvements like increased hash power and energy efficiency, and adding new services like earning interest on your crypto,” said the company in the announcement.

“We’re excited to work with the team at M13 not only because of their experience in cloud computing at Digital Ocean but also because, like all our new and existing investors, they have a daring vision of the future and want to support the teams that are building that future,” it added.

Coinbase claimed, “Since launch, Coinbase Custody has grown to over $7 billion in Assets Under Custody (AUC) stored on behalf of more than 120 clients in 14 different countries, making it the largest, most globally recognized and most trusted institutional custodian in the world.”

It added, in addition to custody, we’re excited to explore new ways to monetize and leverage crypto assets such as staking, borrowing against crypto portfolios and lending crypto to trusted counterparties.

In its aim to bring institutional infrastructure to digital assets with an end-to-end regulated marketplace, backed by ICE, Atlanta-based crypto startup Bakkt plans to launch custody and physically-delivered daily and monthly Bitcoin futures contracts in partnership with ICE Futures September 23.

“Our contracts have already received the green light from the Commodity Futures Trading Commission (CFTC) through the self-certification process and user acceptance testing has begun. With approval by the New York State Department of Financial Services to create Bakkt Trust Company, a qualified custodian, the Bakkt Warehouse will custody bitcoin for physically delivered futures,” said the company in its blog post.