Cryptocurrency This Week: How Much Is Bitcoin Really Worth, Cryptominer Attacks Fall And More

Cryptocurrency This Week: How Much Is Bitcoin Really Worth, Cryptominer Attacks Fall And More

US state Ohio to start accepting Bitcoin for tax payments 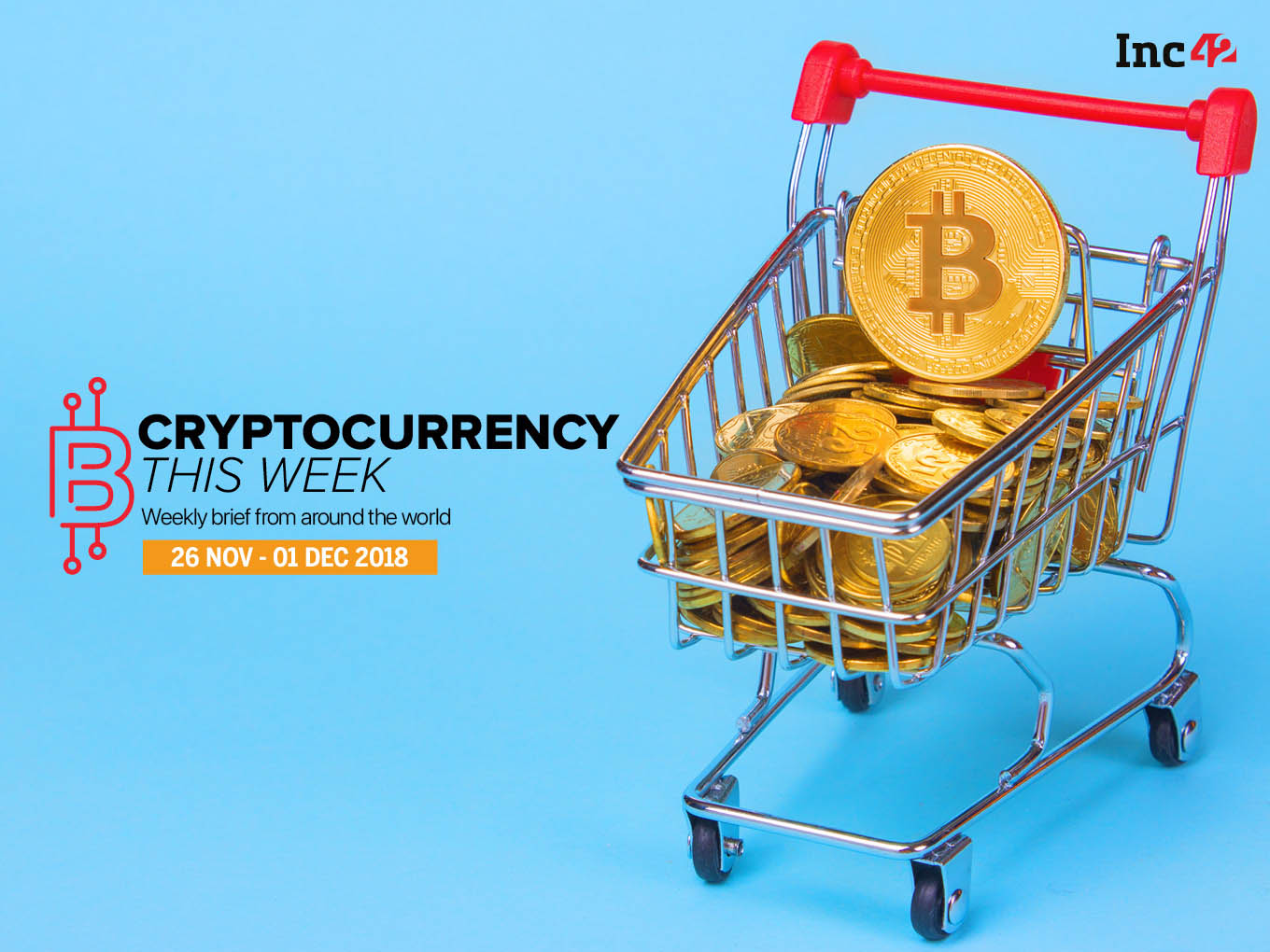 Exactly one year back, angel investor Sanjay Mehta, who actively invests in blockchain and crypto startups said: “I believe, Bitcoin price is highly inflated. The ideal price of Bitcoin should be around $1K. Slowly and eventually, Bitcoin price will come down to the same.”

Back then Bitcoin was riding on a high, valued at $15K . These were the heydays of cryptocurrencies. Global investors and crypto enthusiasts like John McAfee were going gaga, estimating Bitcoin to hit $50K in the next six months. Even Wallstreet was taking notice. The way Bitcoin mania was spreading, Mehta’s statement would seem uninformed.

Coming back to November 2018, Bitcoin is struggling to maintain its price at $4K and reports suggest that mining for more will cost more than its worth at its current price.

However, understanding Bitcoin’s valuation is not an easy job. Former CIA employee, Edward Snowden, during an interaction with Ben Wizner, director, ACLU Speech, Privacy, and Technology Project explained, “Let’s step outside of paper currencies, which have no fundamental value, to a more difficult case: why is gold worth so much more than its limited but real practical uses in industry? Because people generally agree it’s worth more than its practical value. That’s really it.”

The social belief that it’s expensive to dig out of the ground and put on a shelf, along with the expectation that others are also likely to value it, transforms a boring metal into the world’s oldest store of value. – Edward Snowden

Snowden said that blockchain-based cryptocurrencies like Bitcoin have very limited fundamental value: at most, it’s a token that lets you save data into the blocks of their respective blockchains, forcing everybody participating in that blockchain to keep a copy of it for you.

Despite its falling value, Bitcoin remains in one the top searches on Google.

Let’s take a look at this week’s block in cryptocurrencies and ICOs!

The year saw a rise in the number of miner-related attacks. However as cryptocurrency valuations started dropping, infection activity noticeably declined, according to antivirus maker Kaspersky. However, the report showed that while the number of cryptominer attacks decreased, the threat is still current.

US State To Start Accepting Bitcoin For Tax payments

US state Ohio has announced plans to accept Bitcoin for tax payments. The state has joined hands with an Atlanta-based payments wallet company Bitpay which will help convert taxpayers’ Bitcoins into dollars for tax payments.

Ohio’s state treasurer Josh Mandel told CNBC that the decision was twofold: It increases “options and ease” for taxpayers, and it opens the door to software engineers and tech startups.

These are the SEC’s first cases to charge touting violations involving ICOs.

The SEC’s orders found that Mayweather failed to disclose promotional payments from three ICO issuers, including $100K from Centra Tech Inc., and that Khaled failed to disclose a $50K payment from Centra Tech, which he touted on his social media accounts as a “Game changer.” Mayweather’s promotions included a message to his Twitter followers that Centra’s ICO “starts in a few hours. Get yours before they sell out, I got mine…”

Subscription for the Asian fund would start in December after the launch of its European fund this week.

In other news, four Iranians were found to be involved in Ransomware attacks and SamSam scheme which caused $30 Mn in financial damage, affecting more than 200 victims, including city governments, universities and hospitals across North America and the UK.