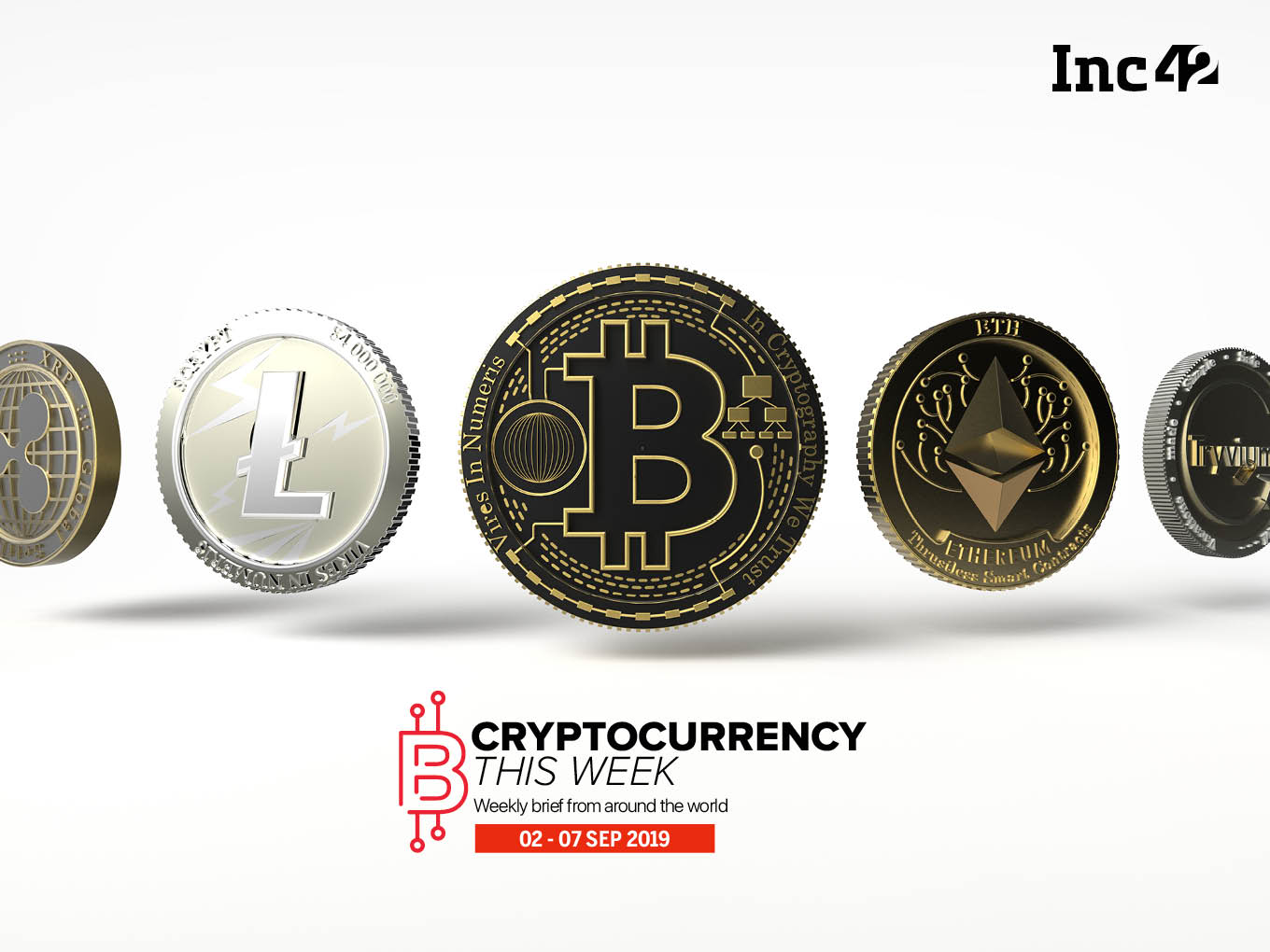 Amid regulatory pressure and bottlenecks, stablecoins too could fail to function, says JPMorgan Chase & Co

Roger Ver-backed Bitcoin.com has launched its own cryptocurrency exchange. Interestingly, announcing the launch, the company has also promised that for the first three months, traders would earn the value of trading fees paid plus 0.3% of their total cumulative trading volume.

Meanwhile, stablecoin may not be a right response to the fluctuations that Bitcoin, Ethereum and other cryptocurrencies have. Amid regulatory pressure and bottlenecks, stablecoins too could fail to function, according to JPMorgan Chase & Co.

“Stablecoins, and Libra in particular, have the potential to grow substantially and ultimately shoulder a significant fraction of global transactional activity. However, as currently designed and proposed, they do not take into account the microstructure of operating such a payment system. The risk of payment system gridlock, particularly during periods of stress, could have serious macroeconomic consequences,” said the analysts.

Startup of The Week: Elliptic

In spite of transparency, safety and security that Bitcoin and its underlying technology blockchain has introduced across industries, the costliest currency is often blamed as the currency of terrorists.

Earlier this year, the company announced that it had successfully identified a set of addresses used to receive donations by Al-Qassam brigades which are operated by Hamas.

“This involved a network analysis of transactions associated with previous campaigns by the same actor. These addresses have received over $3,000 worth of Bitcoins in donations over the past few weeks. We have also traced where the money came from, and what the Al-Qassam Brigades did with these donations. The account receiving these funds has also received over $100,000 in cryptocurrency from other sources,” said the company.

Bitcoin Is Not Functional As Currency: Jack Dorsey

Twitter cofounder and CEO Jack Dorsey whose Twitter account was recently compromised is currently on a trip to Australia and New Zealand. In a series of interviews given to Australian media, the Square CEO did speak on cryptocurrency as well.

Speaking to the Australian Financial Review, he said,

“It(Bitcoin) is not functional as a currency. The peaks and troughs are like an investment asset and are equivalent to gold. What we need to do is make it more usable and accessible as a currency, but it’s not there yet.”

However, he added that cryptocurrencies help more and more internet companies to launch a product that the whole world could use without going from market to market, bank to bank and from the regulatory body to regulatory body.

Earlier, Dorsey had averred that Bitcoin didn’t have the capabilities to become an effective currency. He had also said that “It’s slow and it’s costly, but as more and more people have it, those things go away. There are newer technologies that build off of blockchain and make it more approachable,”

According to the company statement, PAX Gold is an asset-backed digital token, each representing one fine troy ounce of London Good Delivery gold stored in professional vault facilities in London.

PAX Gold is built as an Ethereum token, following the ERC-20 protocol, so that it is easy to integrate with exchanges, wallets, lending platforms and other crypto products. Charles Cascarilla, CEO and cofounder of Paxos, stated, “Gold purchased through unaccredited retail outlets is not only expensive, but also risky as the quality and provenance of the gold are unverified. PAX Gold solves these fundamental challenges. It’s as easy to trade as ETFs or Bitcoin, is extremely mobile and divisible, and it also gives holders ownership to the highest quality gold in the world.”

Cryptocurrency exchange OKCoin has announced a vote-driven initiative that pledges to donate up to 1,000 BTC (approximately $11 Mn) to the developers of Bitcoin (BTC), Bitcoin Cash (BCH), and Bitcoin Satoshi’s Vision (BSV).

According to the company’s statement, crypto enthusiasts can come to the OKCoin platform and vote for which project they would like to receive a donation. For every vote received, OKCoin will send 0.02 BTC (or the BCH or BSV equivalent) on the voter’s behalf to the selected project. At the end of the campaign, the amount raised per project will be divided and evenly distributed amongst the developers and organizations.

“As one of the first exchanges, we have been invested in the development of the ecosystem,” said Tim Byun, OKCoin CEO. “The ‘Let’s Build Bitcoin Together!’ initiative, which we believe is the first exchange-led community investment of this scale, is our way of showing our commitment and dedication to the Bitcoin community,” he added.