Cryptocurrency This Week: Coinbase Valued At $8 Bn, Bitcoin To Raise Global Temperature By 2°C And More

Cryptocurrency This Week: Coinbase Valued At $8 Bn, Bitcoin To Raise Global Temperature By 2°C And More

Bitcoin alone to raise the global temperature by 2°C, according to a research 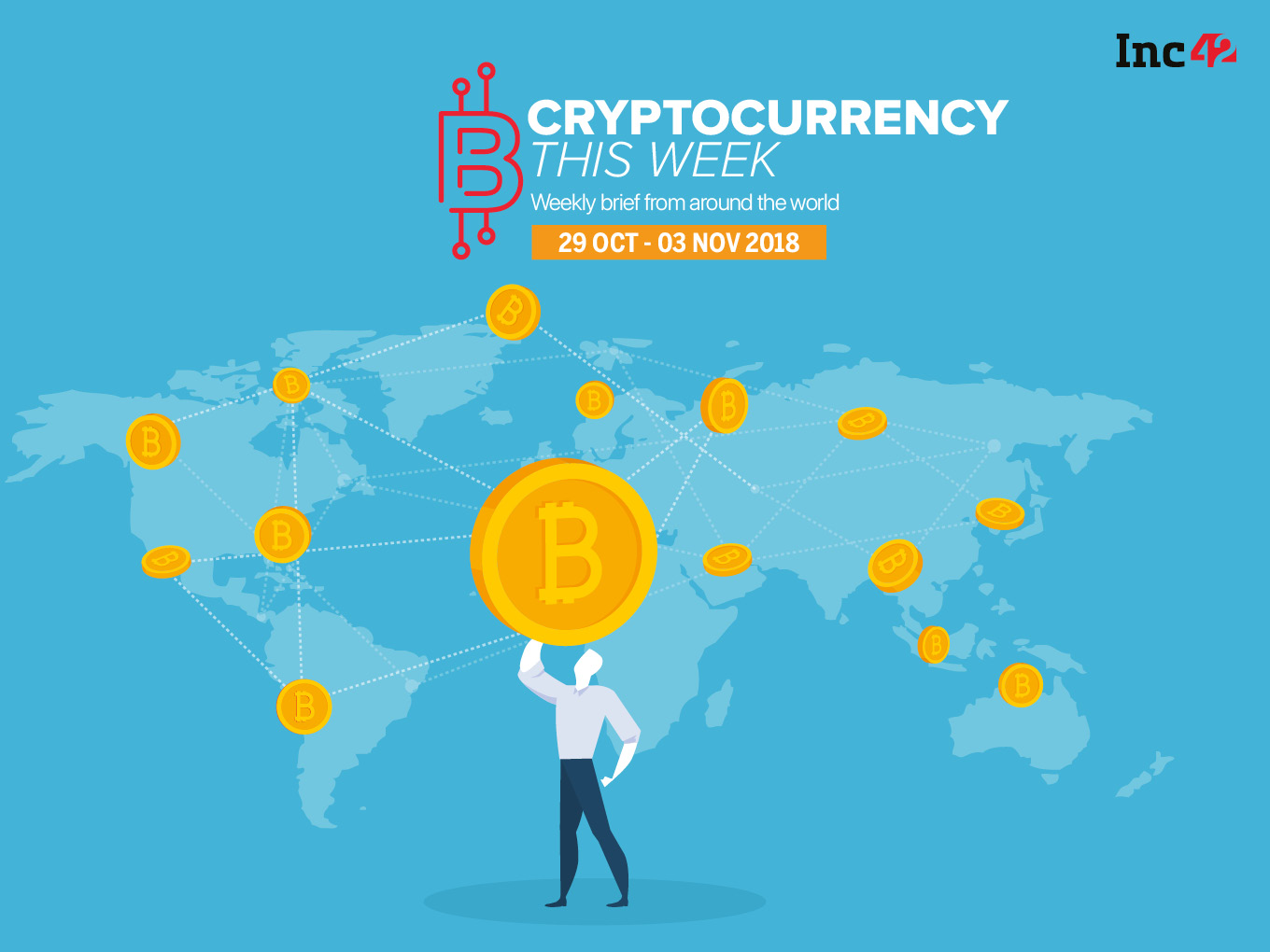 “There is a storm coming Mr Wayne!”, Seline Kyle once said to Batman in third part of the epic Batman trilogy — The Dark Knight Rises.

In crypto world, there has always been some kind of storm.

Bitcoin, even after 10 years since its inception, has always been caught in the storm; be it, legal battles being fought across the world or hacking and Bitcoin extortion cases.

Meanwhile, after winning against Facebook, Winklevoss twin has now filed a lawsuit against the Bitcoin entrepreneur Charlie Schrem, asking, “Where are our 5000 Bitcoins?”

Schrem is not new to controversies. In fact, in 2014, Schrem, a founding board member of the Bitcoin Foundation was earlier pleaded guilty for helping people in buying drugs at Silk Road online marketplace.

In other news, half-baked regulatory issues could backfire Indian and the UK crypto market. In India, while the central crime team had recently arrested Unocoin founders over crypto ATM launch, in the UK, the MPs have now come up with a plan to make the Financial Conduct Authority crack down on illegal activity in the crypto industry which might backfire, experts believe. According to Patrick Curry, chief executive of the British Business Federation Authority, inappropriate legislation could force crypto exchanges to move out of the UK, damaging the country’s standing as a fintech hub.

In India, both the Unocoin founders Sathvik Vishwanath and Harish BV have now been released.

Let’s take a look at what cooked in Bitcoin news-block this week!

While Bitcoin has maintained a steady value around $6K for the past six months, US-based cryptocurrency startup has been valued at $8 Bn after raising Series E funding led by Tiger Global Management.

On October 30, Coinbase had announced that it has raised an additional $300 Mn of investment at a valuation of over $8 billion to accelerate the adoption of cryptocurrencies and digital assets. The Series E equity round is led by Tiger Global Management, with participation from Y Combinator Continuity, Wellington Management, Andreessen Horowitz, Polychain and others.

The company in its blog stated that the fund will be utilised to accelerate:

The announcement, came a day after Bitcoin reached its 10th anniversary.

Nigel Green, founder and CEO of deVere Group, stated, “The deVere Digital Asset solution will invest in a diversified portfolio of digital assets via algorithmic trading over different platforms – including crypto-currency exchanges and OTC markets – as well as arbitrage opportunities.”

“These actively managed cryptocurrency solutions address growing demand by clients who want the potential associated benefits of exposure to the digital currency sector – which typically include portfolio diversification and decent returns – but with reduced volatility for which the market is known,” he added.

Bitcoin Alone To Raise The Global Temperature By 2°C

A team of researchers from the University of Hawaiʻi at Mānoa College of Social Sciences have now published a new study in Nature Climate Change arguing Bitcoin use may be tied to global warming.

As per the research findings, “if Bitcoin is implemented at similar rates at which other technologies have been incorporated, it could produce enough emissions to raise global temperatures by 2°C as soon as 2033.”

“Bitcoin is a cryptocurrency with heavy hardware requirements, and this obviously translates into large electricity demands,” said Randi Rollins, a master’s student at UH Mānoa and coauthor of the paper.

According to a report, the research has taken under consideration a wide range of parameters that influenced this thesis, spanning from the distributed ledger that immutably records all transactions, to the number of hacks, hard forks, new technologies cheaper than Bitcoin, and market volatility to conclude this.

Since Mt Gox fiasco, 30+ exchanges have been gone through major hacks, and Canadian cryptocurrency exchange MapleChange is just a new addition. On October 28, the exchange had first tweeted, “We will be preparing a temporary maintenance mode in order to upgrade our website. The website will be unavailable temporarily as we are commencing this.”

Then, “Our maintenance is officially over and we have finished upgrading our server! Version 2.0.0 is now online and available for everyone. Enjoy our new sleek look, stay tuned for future updates as we’re not yet done! Check Discord/Telegram for a verbose list of updates.”

After 19 hours of the tweet, came another, “We have sustained a hack, and we are investigating the issue.” However, soon it said, “Due to a bug, some people have managed to withdraw all the funds from our exchange. We are in the process of a thorough investigation for this. We are extremely sorry that it has to come to end like this. Until the investigation is over, we cannot refund anything.”

The exchange went on to respond that since it does not have any more funds to pay anyone back, the exchange has to close down, unfortunately. This includes all of their social media.

The exchange, in a damage control, has now started paying back to some of the account holders.

In other news, it has now been observed that only 25% of Bitcoin were moved between addresses, suggesting that 75% of Bitcoin had not changed hands, according to reports.

Despite new Bitcoin products in the market, despite the slow down, majority of the Bitcoin HODL gang are keeping up the hodling, it seems.