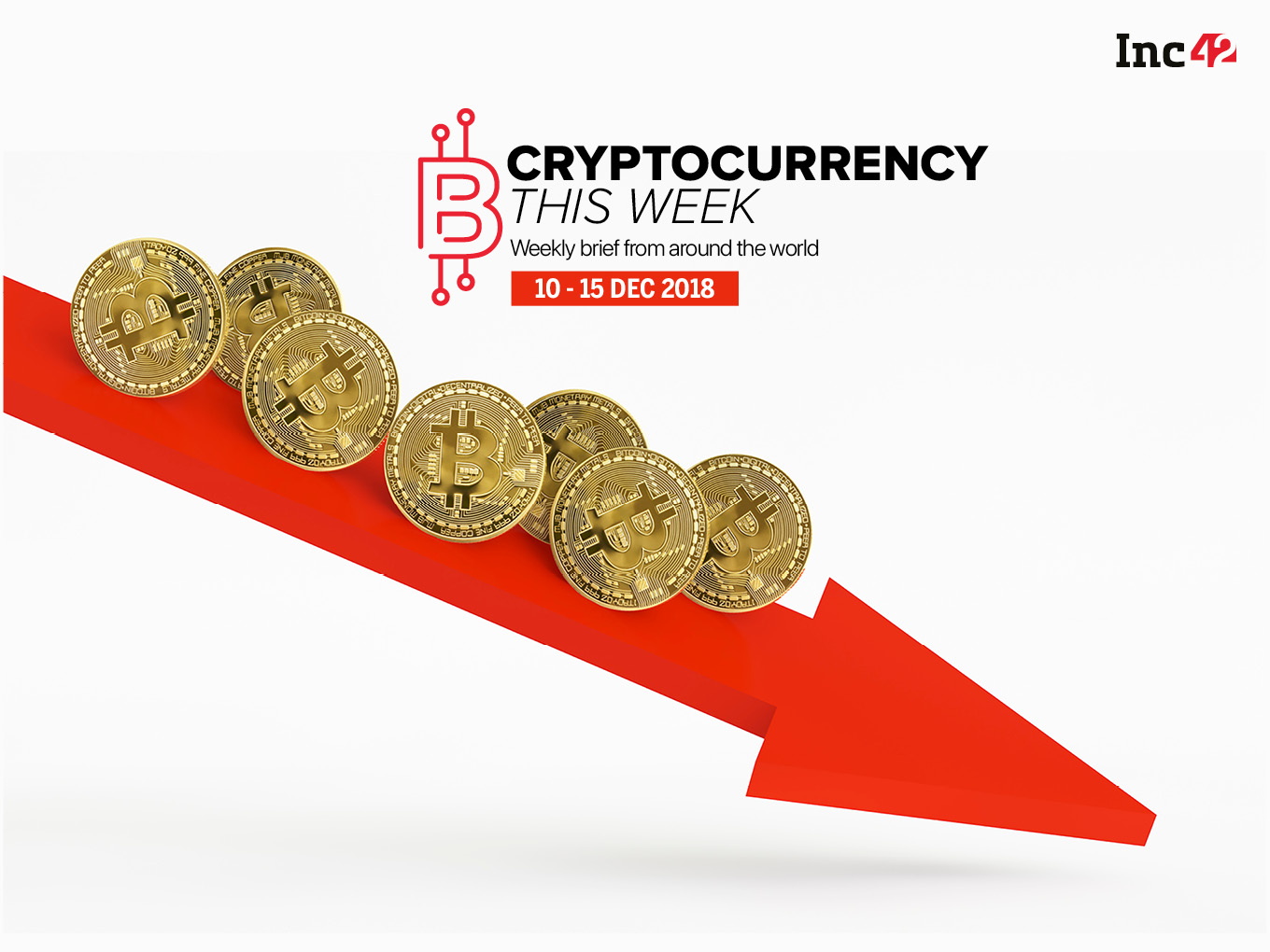 Bitcoin is currently trading at $3.2K, and, after observing some parabolic growth curve during Bitcoin Cash hard-fork in November, there is no further sign of its recovery.

However, this has not stopped Thomas Lee, head of research at Fundstrat Global Advisors from advocating Bitcoin and cryptocurrency. Lee in fact has gone on to say that the market is wrong about Bitcoin and Bitcoin’s fair value, given the number of active wallet addresses, usage per account and factors influencing supply, is between $13.8K and $14.8K.

Then, Lee could be wrong as he was earlier, when he predicted Bitcoin would hit $25K by the end of the year. Some crypto enthusiasts and experts do believe that 2019 could be a make-or-break year for Bitcoin.

Once India’s largest cryptocurrency exchange, Zebpay, after exiting from Indian market this September citing unfavourable and unclear regulations, has now started its operations in European markets. Based out of Malta, the exchange is live now in 21 countries of the EU.

Needless to say, Venezuela is going through one of its worst times as a nation. And president Nicolás Maduro has made it worse by increasing the fiat cryptocurrency Petro price from 3.6K Bolivar to 9K Bolivar. This too at a time, when there are hardly any wallets offering the conversion.
Now, the leading cryptocurrency exchange Coinbase has come to the Venezuelans’ rescue. The cryptocurrency exchange has announced that it will donate Zcash ($ZEC) of worth $10K to Venezuela as part of exchange’s GiveCrypto.org project.

The $10K amount may look small; however, considering the fact that $1 amounts to 250K of Bolivars, the numbers could really help a number of starving Venezuelans. “Recipients can purchase food and basic supplies at a local store that accepts payments in crypto, subsidizing everyday expenses — this $1 equivalent per day can buy 1–2 kilos of protein or 2-kilos of starches and vegetables,” said the company statement.

On December 14, some of US state police departments panicked after they received multiple emails threatening to blow off bombs in their areas if $20K worth of Bitcoins not deposited in their accounts. The emails were like:

“Do not waste your time. Send Bitcoins of $20K within 24 hours, else the bomb place in the building where your business is conducted, will go off.”

The Mayor of Washington DC later issued a statement that the MPD (Metropolitan Police department) is investigating the matter and if anyone receives such emails, please inform the police.

From devising a security hardware for Bitcoin wallet to buying a Pizza at 10K Bitcoins, the crypto world has been full of enthusiasm. Now, a London-based cabdriver Dave Jenkins, better known as Crypto Cabbie, has started selling Bitcoin to its cab riders. The Crypto Cabbie has installed a hardware device which allows him to sell Bitcoins for cash while on the go.

Shocking but true. In contrast to what many believed, only Coinbase, Binance, Huobi, and OKEx have over 100,000 active users.

In the end, we recommend you to read the latest Bitcoin market research published by Cambridge University. Despite the slowdown and bubble bust, the report is encouraging for the crypto enthusiasts in many terms.

According to the reports, “Total user accounts at service providers now exceed 139 Mn with at least 35 Mn identity-verified users, the latter growing nearly four times in 2017 and doubling again in the first three quarters of 2018. Only 38% of all users can be considered active, although definitions and criteria of activity levels vary significantly across service providers. Firms are increasingly operating across segments.”