In 2018, RBI had told banks to withdraw all support services for crypto entities

Startups and internet organisations are demanding for open crypto network 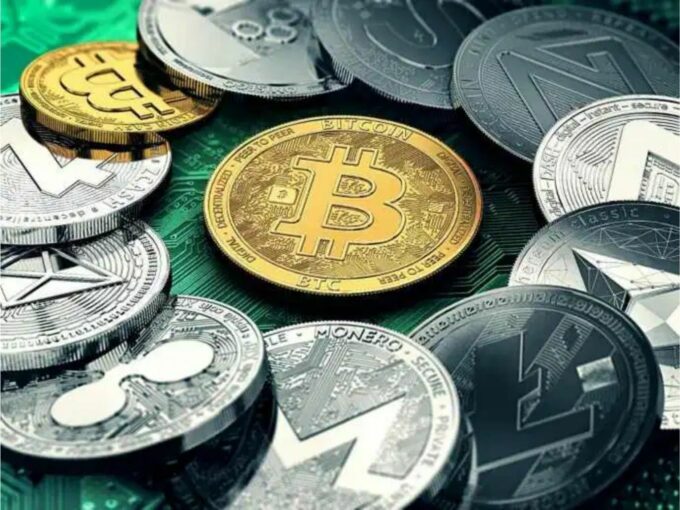 In a bid to curtail cryptocurrency-based transactions in Tamil Nadu, the state’s Economic Offences Wing (EOW) has now issued a warning to individuals dealing with cryptocurrencies.

According to a report in The Hindu, the department has taken this decision in the backdrop of cryptocurrency fraudulent cases reported in Tamil Nadu. A few cryptocurrency investors were cheated in these cases, however, accused are now arrested, it added.

“The public is hereby advised not to deal with cryptocurrencies including Bitcoins, Ethereum, Ripple and more. Those trading in virtual currencies were doing so at their own risk, given that the Reserve Bank of India (RBI) has not given a licence or authorisation to any company to deal in such cryptocurrencies,” the Economic Offences Wing said.

Notably, RBI, on April 6, 2018, had told banks to withdraw all support services that were being extended to crypto entities, thereby announcing a virtual ban on cryptocurrencies. The deputy governor of RBI, BP Kanungo, had then suspected that the rise of cryptocurrencies beyond a critical limit might bring financial instability in the country.

The EOW further highlighted that cryptocurrencies are not a currency as per the definition of currency in India. It is not a derivative as well, it added. Explaining further, the department said that it is only a virtual currency that is similar to gold or precious metals which behaves more like assets rather than currency. “Most cryptocurrencies including Bitcoin, Ripple, Litecoin and Ethereum are not backed by a sovereign guarantee, and therefore are not considered as legal tender,” the notice added.

Unlike other investment options such as stocks, mutual funds, among others, there are no government organisations which regulate cryptocurrencies around the world. Once duped, investors are left with no option to redress their grievances. Moreover, the Indian government has not yet given the status of legal tender to any cryptocurrency.

RBI has warned investors about these risks many times in the past. Moreover, it has also highlighted that cryptocurrency can be used for unethical practices such as money laundering. To address these issues, EOW said that a draft bill has also been proposed to ban cryptocurrencies in the country and provide for official digital currency.