CoinDCX acts as an aggregator of cryptocurrency trading services

Other notable angel investors such as Sanjay Mehta, Sung Ho Choi also participated in the round 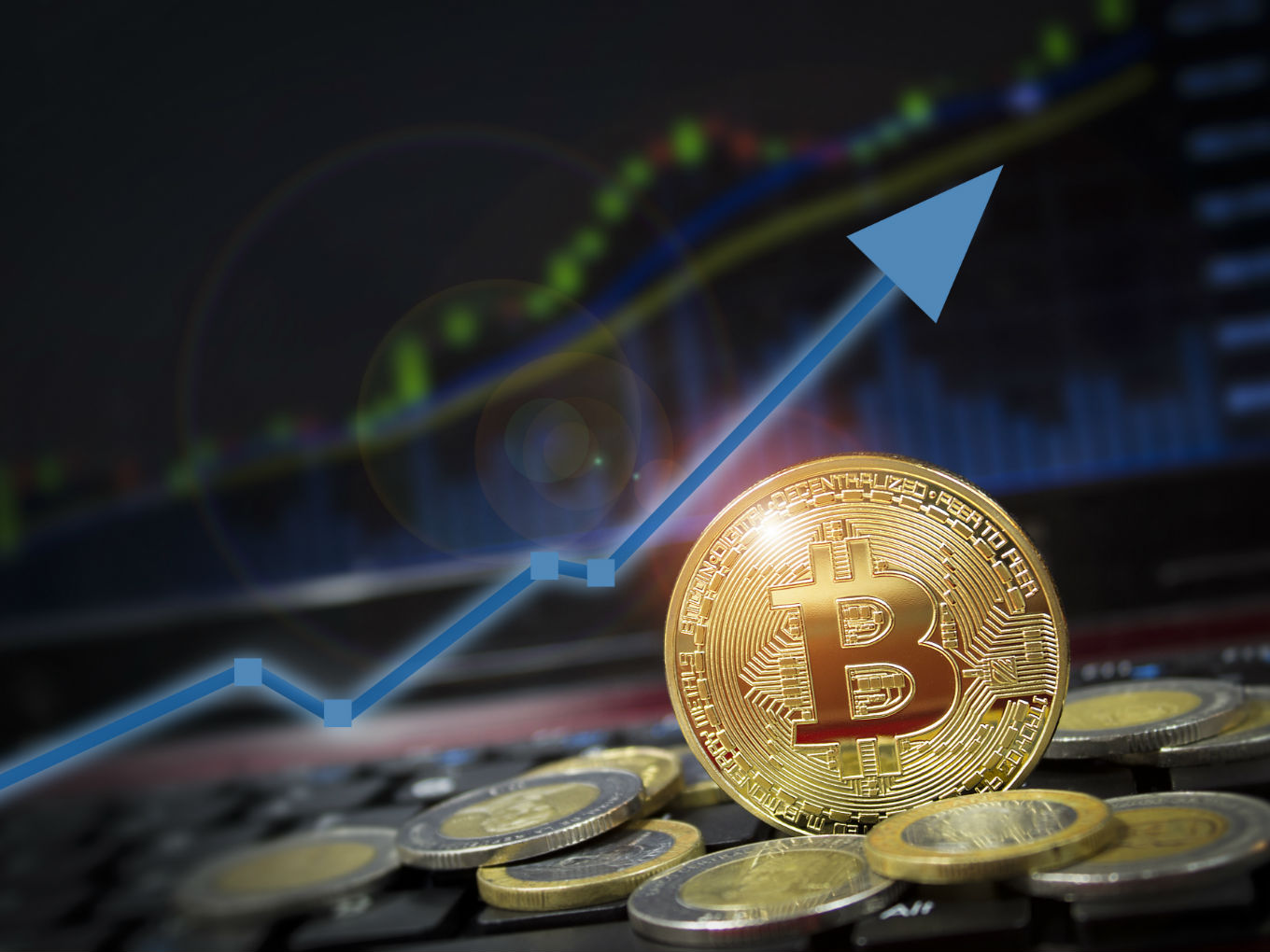 The startup will use the fresh funding to scale its technical infrastructure and introduce new products which will bring transparency and inclusivity to its global user base.

CoinDCX was founded in 2017 by Sumit Gupta and Neeraj Khandelwal as an aggregator of cryptocurrency trading services.  The startup aggregates global liquidity and trading services onto a single platform.

According to the company, it has versatile financial instruments which target a variety of trading use cases. Within a few months of launch, CoinDCX claimed to have gathered a user base of 50K and over a million dollars in average daily trading volume, both growing fast.

“You can margin trade in 200+ markets with leverage, buy crypto with fiat currencies and, starting soon, even trade in crypto derivatives – all on highly liquid markets! CoinDCX aims to empower investors by providing a single point of access to a complete crypto ecosystem,” said CoinDCX cofounder Sumit Gupta.

According to the company, it creates an easy to use single platform by merging the features of global exchanges, and allowing users to access the entire ecosystem with a single login.

CoinDCX believes it is different than other cryptocurrency companies as the majority of them specialise in one service such as spot trading, margin trading, etc while it has brought together all the financial instruments in one single platform and is also accessible through a single wallet. This avoids users from making use of different services.

According to CoinDCX, it will aim to further its reach into the convergence of digitised and traditional finance by launching a derivatives trading platform.

Additionally, with crypto regulations right around the corner, CoinDCX is preparing for all scenarios and strengthening its backend tech.

The court also ruled that it will come up with its judgement if the government fails to release the policy within the stipulated time.

The case was introduced after the Reserve Bank of India issued a circular banning all the banks/regulated organisations from dealing with any cryptocurrency entities on April 6, 2018.