Important Happenings From The World Of Cryptocurrency, Bitcoins, ICOs And More [19 - 25 November] 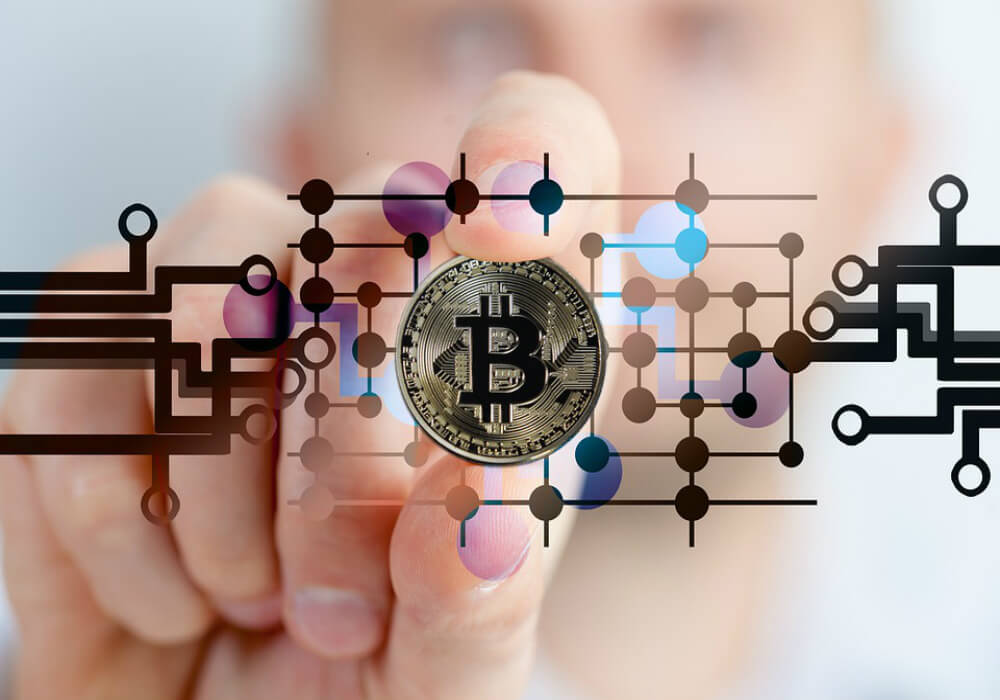 Amid rising investments and Bitcoin futures products, the cryptocurrency market cap has crossed $250 Bn. Besides Bitcoin, Bitcoin Cash and Ethereum are two other cryptocurrencies that have shown remarkable growth this week. And, with every gain in Bitcoin Cash, the bloodbath between Bitcoin enthusiasts and Bitcoin Cash supporters gets real. Trading at $400, Bitcoin Gold is also set to jump into the ongoing war. Meanwhile, encashing the Bitcoin popularity and increasing price, one of the leading Indian payment gateway platforms Billdesk has launched cryptocurrency exchange Coinome.

Inspired by the latest success as Bitcoin soars at $8,200, the US-based online retailer Overstock’s CEO Patrick Byrne argues that Bitcoin is more powerful than physical, old-fashioned money. Patrick opines, “It’s about time the world switches to real money; either gold or bitcoin.” While Patrick may have a point there as Bitcoin is traded in almost over 60 countries legally, it is important to note that cybercrimes surrounding cryptocurrency have grown exponentially too. From the Mt. Gox fiasco to Tether, this week, the list is quite long. 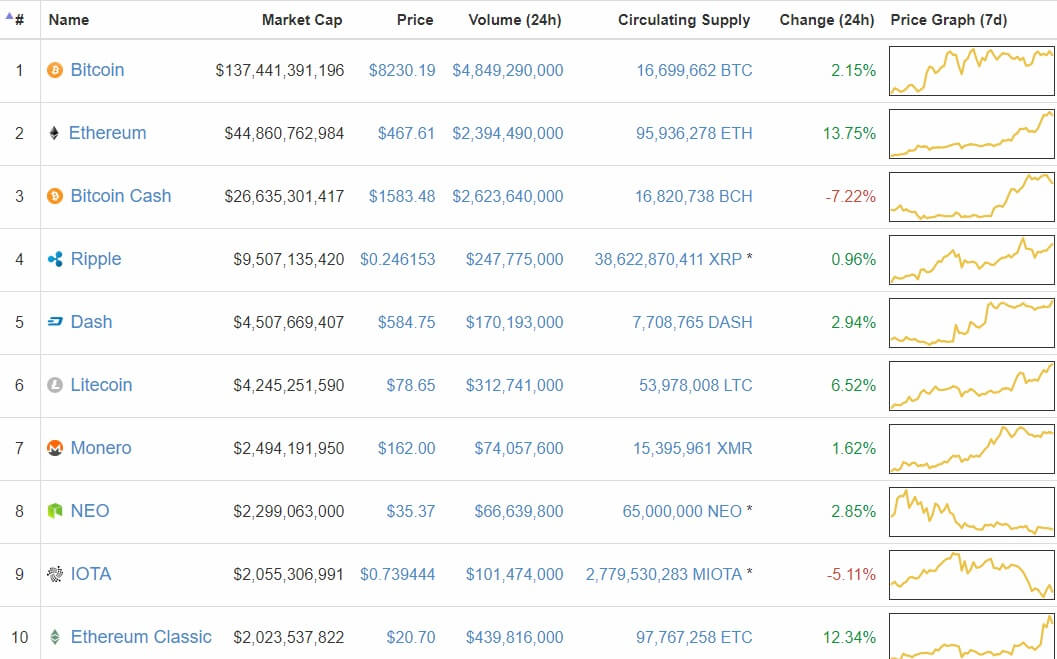 One of the leading Indian payment gateways Billdesk has recently launched a cryptocurrency exchange Coinome in India. The exchange currently offers the trading of Bitcoin and Bitcoin Cash and aims to add 20 cryptocurrencies by the end of 2018.

Mumbai-based Coinome allows users to be onboarded via an instant e-KYC process. Under the process, a user needs to register his/her Aadhaar number, post which an OTP is sent for the verification and activation of the account. With Billdesk being the promoter of the exchange, Coinome will have an easy window to build trust and deal with cybersecurity threats, which are currently the key concerns of cryptocurrency exchanges across the world.

Speaking at the Third Counter-Terrorism Financing (CTF) Summit 2017, Tan stated, “We need to prepare ourselves, as according to many pundits, digital currencies will become the new norm. The advent of digital currencies as some have forecast, will mark the beginning of a new era in the financial sector. As authorities, we cannot be oblivious to these developments.”.

Marking the fact that cryptocurrency has allegedly opened new doors for terrorists, Muhammad said that big data analytics and AI can play a big role to stop these criminal acts and the entire banking system must lead the way to minimise such risks.

South Korea Will NOT Regulate Bitcoins

South Korean Financial Supervisory Service (FSS) Governor Choe Heung-sik has said that FSS has no plans to supervise transactions in Bitcoins or other cryptocurrencies.

According to Korea Times, the Korean government believes that digital tokens do not function as a payment tool and remain as subjects of speculation. Hence, the FSS does not recognise cryptocurrency trading as financial products or services.

While having lunch with Korean reporters, Choe stated, “It is the same with the fact that we don’t regulate or supervise casinos. Though we are monitoring the practice of cryptocurrency trading, we don’t have plans right now to directly supervise exchanges. Supervision will come only after the legal recognition of digital tokens as a legitimate currency.”

In its attempt to minimise the risk and volatility of Bitcoin, Switzerland’s leading online bank Swissquote Bank has launched an exchange-traded product called Bitcoin certificate. It allows mainstream investors to participate in cryptocurrency boom through a traditional financial vehicle publicly traded at six Swiss exchanges. By buying Bitcoin certificates at regulated exchanges, investors are less exposed to the risks associated with trading and holding actual Bitcoin themselves, but can still benefit from potential profits, reads the company statement.

Peter Rosenstreich, Head of Market Strategy at Swissquote stated,  “Even though we believe that Bitcoin represents the future, the volatility can be very high and considered too much of a risk by the average investor. This is why our strategy focuses on reducing volatility by increasing the amount of cash in periods of uncertainties and downturns.”

“With the certificate, the average investor gets a regulated and transparent gateway to Bitcoin, without needing a special Bitcoin wallet, managing public and private keys or having to fear theft or hacks. We expect that investors will be willing to accept slightly lower returns in exchange for better protection against downside risks,” added Peter.

After Bitcoin, hard-forked coins, Bitcoin futures and Bitcoin certificates, aggregated crypto coins are set to launch in the market. Index fund-type coins Agre and  UpStart1K (UP1K) will be launched through ICOs on December 1, this year.

AgreCoin compiles the top six coins and makes them into their own ‘fund’, thus minimising the risk involved in buying single coins, while also benefitting from the gains of all six coins. The second coin UP1K will be aggregated based on the bottom 1000 coins. According to their whitepaper, the AgreCoin token contract will be based on the OpenZeppelin library. OpenZeppelin is an open-source framework to build secure smart contracts. It’s meant to provide secure, tested and audited code to enable the new generation of distributed applications, protocols and organisations.

Back in India, Coinome and other recent exchange launches reflect the public mood despite the RBI’s discomfort. However, the frauds and hacks surrounding Bitcoins continue worldwide. Cryptocurrency startup Tether recently reported the theft of $31 Mn worth of cryptocurrencies. The wallet theft and Ponzi schemes can be tackled easily if people trading Bitcoins and other cryptocurrencies know everything about the blockchain technology and its intricacies. Aimed to educate people about crypto know-how and blockchain, author Brandon Zemp has launched his new book called The Satoshi Sequence: A Manifesto on Blockchain Technology. Besides the history and technology of Bitcoin, the book also provides tips on how to invest in cryptocurrencies.