Crowdfunding: The New Lifeline For Startups

Crowdfunding: The New Lifeline For Startups 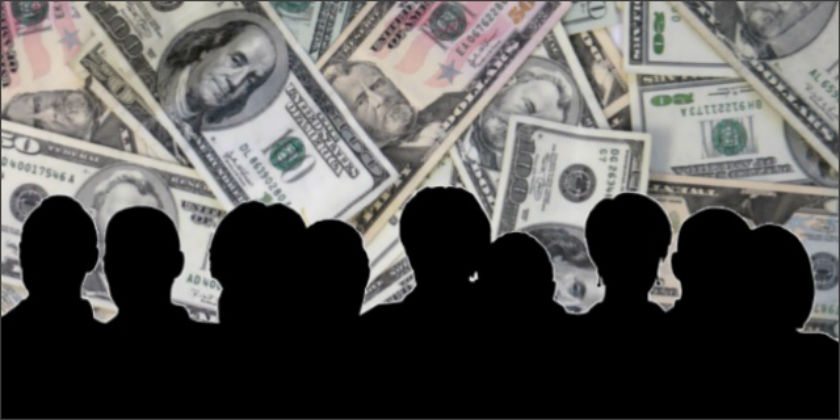 Crowdfunding is proving to be a serious source of capital for entrepreneurs looking to raise funds from a large pool of individuals who are believe in their ideas and above all, consider them as an attractive investment opportunity where they can park their savings.

One of the most disruptive ideas of the 21st century – crowdfunding – has become a tool for the entrepreneurs and creative thinkers who can now take their ideas directly to potential investors without waiting for conventional investors to validate their ideas. The fund raising process is via a web-based platform or social networking site and once a campaign becomes successful, it often helps garner enough publicity for the project and thus attracts VCs for the startup as well.

In June last year, SEBI, India’s stock market regulator, laid down rules on crowdfunding but limited the number of investors from whom startups could raise money to 200 and capped the individual investment in a startup to INR 60K. This was to keep up with India’s new Company Law that limits the number of investors who can involve themselves in a private placement exercise to 200. It had also prohibited companies from publicizing their events through media channels. However, these rules defeated the very premise of crowdfunding.

This year SEBI has again proposed some regulations for crowdfunding and it is believed that they will much more liberal this time. It is likely to relax the norms to create a more vibrant startup ecosystem that has given high hopes to the startups looking to raise funds via such platforms.

Worldwide, crowdfunding is an established source of funding for startups and the trend is now gaining momentum in India as well. While there are more than 450 crowdfunding platforms across the world, mostly in US and Europe, India has 15+ platforms, mostly for social causes but the number is increasing day by day. Recently, India’s first live crowdfunding event took place at Kolkata on a cruise on river Ganga. The event was organized by Nasscom’s 10,000 Startups in partnership with crowdfunding platform Catapoolt and payment gateway Payumoney.

Last year, India’s first-ever Internet of Things (IoT) pre-sales crowdfunding project, CarIQ raised funds through Catapoolt to expand their operations. Other such crowdfunding platforms for startups include pickaventure.com and fundlined.com. Similarly many startups have learnt that they can give wings to their dreams with the help of common people like you and me who now consider startups as an attractive investment option.

Startups from all domains can get on to such platform to seek funds. However, there are some important things one needs to consider to make their campaign successful. The idea of the startup should be easy to understand, because these campaigns target people who are not expert investors. Therefore, ideas that are simple and clear, are the ones that are likely to get maximum attention. It also helps if your product or service is going to impact the masses directly because then it automatically becomes more engaging.

One should also have a strong support from their own social circle such as family, friends, customers, business associates etc. because initial support from them can get you going and help you build trust and confidence among other potential investors on the platform. A good track record of the entrepreneur lends further credibility to the campaign.

Having achieved 1000% growth in the last five years, the global crowdfunding industry is extremely bullish. This industry has added $65 Bn to the economy and created more than 2,70,000 new jobs and is being looked upon as a big facilitator in rebuilding economies. According to World Bank, the growth of crowdfunding in the coming years will be led by emerging markets like Brazil, China and India. This clearly gives Indian startups a reason to cheer since it means there’s a new lifeline for over 3000 startups that are in dire need of funds and they now have a better shot at succeeding.