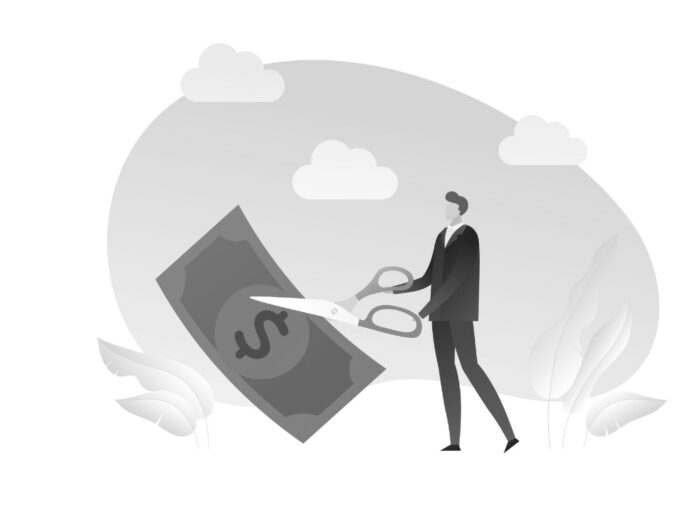 Mumbai-based fintech startup CreditMate has cut salaries for employees and founders as the company tries to sort through the challenges of pandemic-induced lockdown and the RBI moratorium on term loan repayments.

In a tweet, CreditMate cofounder and CEO Jonathan Bill said that the company has reduced salaries across the board to save costs. “People worked harder and became even more loyal. We never pay over the odds,” he added.

Talking to Inc42, Bill said that considering RBI moratorium on loans/EMIs, the company expects its revenue to reduce in the next few months. “We will, of course, be busy building tech, integrating new lenders and working hard to ensure borrowers are in touch with lenders.”

Bill added that to stretch the company’s runway during three months of unexpected revenue stagnation and the expected post-crisis collection market, the company has reduced salaries, confirming it is a deferment for April and May. The company expects to repay the deferred salary payments this fiscal year with interest.

For indirect jobs i.e. callers and agents not employed by CreditMate, the company is offering work through a cloud-based platform which allows seamless work-from-home and monitoring of the quality of calls. “Here we have actually increased work, especially for typically vulnerable low paid workers in cities and regions down to rural,” Bill said.

The CEO explained in his tweet that this is a salary deferral plan, which means if and when the business environment improves and the company starts generating revenue again, the employees will be paid the dues. Bill added, “It’s a deferment subject to business performance. I want to be able to thrive and survive.”

Bill added that the intent is not to lay off, but slow payments from customers have led to cash flow issues.

It operates on software and intelligence only model or a full-service model with a nationwide network of collection agents, cash pick-up, cash drop points and professional call centres.  Since its launch, it claims to have increased collection for lenders by 15-20%

The company has raised $10.5 Mn from investors such as Paytm, Asim Ghosh, Harit Nagpa, Dr Bobby Rao etc. CreditMate currently operates pan-India and is in the process of launching in Southeast Asia and Africa soon. It was expecting to hit operational breakeven in June 2020.

CreditMate joins the club of several other startups where salary cuts have been introduced, but most of it has been voluntary. CreditMate isn’t the first one to enforce forced pay cut. Inc42 reported that Gurugram-headquartered lending marketplace IndiaLends has asked some employees to opt for leave without pay and others to take steep pay cuts as it looks to navigate the current economic crisis caused by the pandemic and the lockdown.

However, pay cuts on the surface and intent are better options amid the ecosystem where layoffs are imminent. While over 130 companies appear to have laid off employees, there are a few confirmations from the company’s end.

The data from a crowdsourced list on hiring, freezing hiring and laying off managed by Big.Jobs showed that VC-funded startups are the ones doing most of the layoffs. The data shows that 32% of the 640 companies which are VC-funded are letting go of workers.