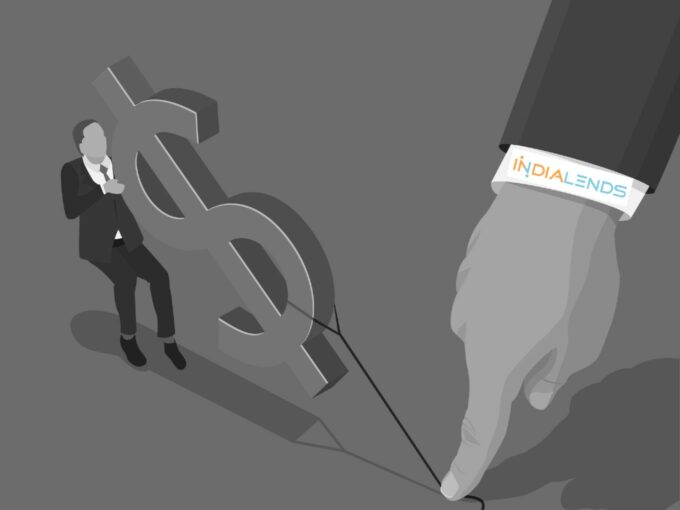 Gurugram-headquartered lending marketplace IndiaLends has asked some employees to opt for leave without pay and others to take steep pay cuts as it looks to navigate the current economic crisis caused by the pandemic and the lockdown. At the same time, the company has already terminated its contractual employees who were contracted by a third-party manpower staffing agency.

IndiaLends founders Gaurav Chopra and Mayank Kachhwaha have written to employees saying that the lockdown due to Covid-19 has impacted the company negatively. The email, reviewed by Inc42, says that the company is resorting to salary cuts from April 5 and for up to two weeks after the end of the lockdown. But this may further extend is there is an extension of lockdown.

IndiaLends cofounder Gaurav Chopra confirmed the salary cuts and told Inc42 that since the business has taken a hit, it was important to take such a decision. He further said that most employees have supported the decision and will be paid full salary for March. Chopra further clarified that all third-party contractual employees had been given notice as per contract and even salaries will be paid in lieu of the notice period.

The founders said in the email that due to the pandemic, almost all of its lending partners have slowed down their lending activities and hence, it has directly impacted the business and revenue is almost nil.

The company has advised directly impacted employees to opt for leave without pay, while others have seen pay cuts ranging from 20%-50% on the basis of their fixed monthly salary.

The founders said that they have already taken a 100% salary cut along with some people in the leadership team for the coming months. Further, the senior leadership teams under “Huddle” have voluntarily taken 60%-80% pay cuts. It is further re-negotiating payment timelines, reducing infrastructure spend and other costs and has frozen hiring for the next three months. 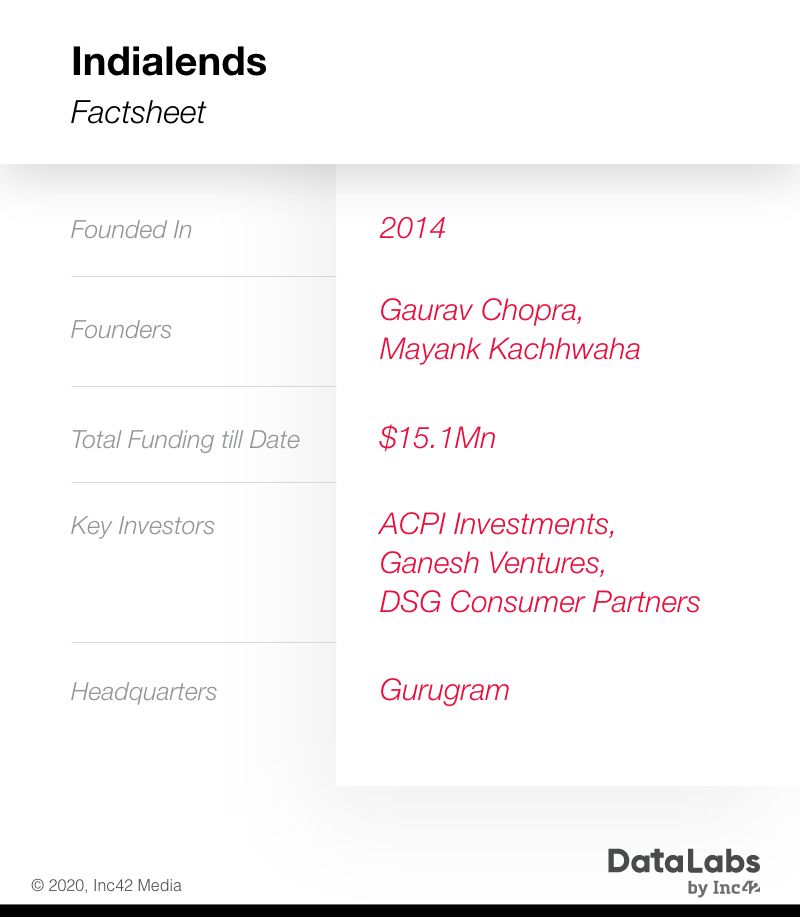 In the email today, founders added that these measures can help the company survive the crisis and said that these cuts will help the company “avoid immediate down-sizing of a few of our teams in view of current business conditions – which is the last resort we would like to take, as we truly understand the challenges of re-building a robust team.”

The company has further terminated its tie-up with a staffing agency and other contractual workforce providers. Inc42 has learned that the company’s third-party agency was Aasaan Jobs, through which the company had recruited nearly 300 employees for its call centre services.

IndiaLends joins the club of several other startups where salary cuts have been introduced, but most of it has been voluntary. The forced pay cut is an extensive measure taken by IndiaLends due to the crisis.

However, considering that it is important for businesses to survive to even offer the possibility of employment, it can be seen as a necessary move. Recently, in an Ask Me Anything session, POSist cofounder and CEO Ashish Tulsian said that survival is important.

“If your company will not survive, there is not going to be an employee anyway. Understand that it is happening with everyone, your employees will also understand some of them may not understand immediately, but they will,” he added.

Other investors and founders have also said that survival is the first job for a startup in these times, so the company should do whatever it takes to survive, even if that means cutting salaries or jobs.