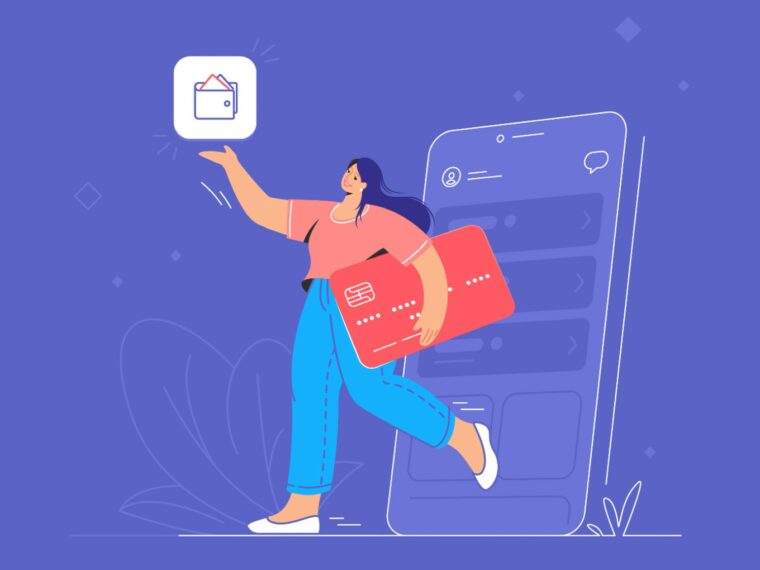 There are a total of 7.36 Cr credit cards in the country for which the transaction volume was over INR 1 Lakh Cr

Credit cards have one of the lowest penetration rates (at 5.55%) in India among various transactional mediums including the UPI, debit cards, PoS, internet banking, etc. According to RBI data on cards and other financial products, credit cards displayed a strong game on the ecommerce front, shifting the tailwinds in the payment ecosystem.

According to the RBI data, there are a total of 7.36 Cr credit cards in the country. And the credit card users spent almost INR 68327.73 Cr on ecommerce platforms as opposed to INR 38773.42 Cr on offline swipes on Point of Sale machines (PoS) – a difference of 76%.

The transaction count, on the other hand, was slightly lower on ecommerce platforms (at 11.03 Cr) compared to offline transactions (at 11.34). This shows that the average value of payments on online platforms via credit cards was significantly higher.

This is the first time that RBI has bifurcated credit card payments into offline and online transactions.

Do Indians Use Credit Cards Lesser Than Other Payment Instruments?

The UPI usage in the country is a clear winner and credit cards are slowly catching up.

In 2021, only three in 100 Indians owned a credit card, and even a lesser percentage used credit cards for payments. The number has now increased to 5.5 per 100 Indians.

Now, banks are increasingly offering discounts, cashback and add-on services on cobranded cards by partnering with ecommerce giants. For example, Amazon partnered with ICICI & HDFC, Flipkart with Axis Bank, and Snapdeal partnered with Bank Of Baroda, among others.

This has snowballed the number of card users in the country, especially those transacting on online platforms.

The Indian fintech economy is also largely moving to the BNPL ecosystem, giving tough competition to the credit economy of the country. Credit cards are slowly catching up to it and many banks now offer to convert monthly spending into EMIs – a method to integrate BNPL in credit spending.

Mostly, users are concerned about the daily rising fintech frauds happening in the country and data breaches in the companies on which credit card information is stored.

To that extent, even the RBI is working towards securing card payment data using tokenisation. Many companies including Google Pay, PhonePe, and PayU have adopted card on file tokenisation, welcoming the deadline of June 30, 2022. Even the Payments Council of India (PCI) has claimed that the migration of cardholders to tokenisation will enable payment system participants and merchants to further build robust digital payment ecosystems.

Tokenisation is the activity of replacing actual card details with a unique alternate code — ‘token’. The payments industry is currently holding discussions if the industry is ready to move toward the tokenisation of cards, aimed at securing the data of users.