With The Newly Secured Funding, CrediFiable Looks To Raise Its Monthly Disbursal To $765K 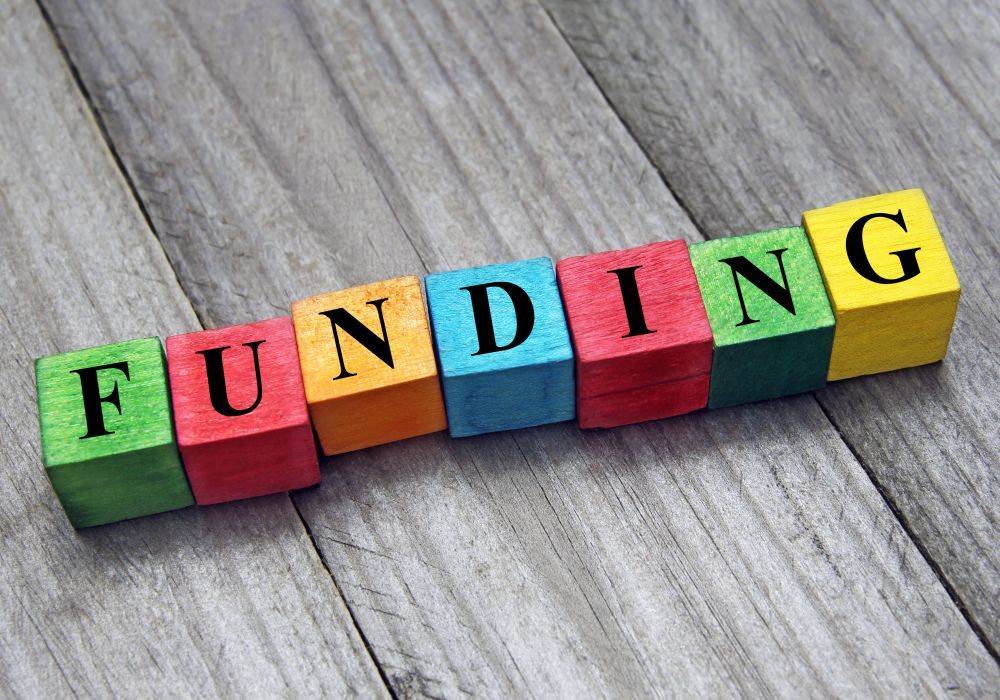 The Bengaluru-based company is looking to use the newly-secured Seed funding to increase its monthly disbursal to over $765K (INR 5 Cr).

Commenting on the development, Shubhankar Bhattacharya, Venture Partner at Kae Capital, stated, “From an investor’s perspective, consumer lending represents an interesting dichotomy between a very large market and a highly competitive market. There are many segments in the personal loan market that are untapped and furthermore, in most cases a decision is taken on the applicant’s bureau score. CrediFiable goes beyond the traditional bureau score and instead looks at many other traditional and non-traditional parameters when assessing the borrower. We feel that this allows them to reclassify borrowers and unlock value based on a ‘truer’ assessment of super-prime and near-prime borrowers.”

Founded by Presha Paragash, who previously co-created early stage Seed investment firm Sol Primero, CrediFiable runs on a data-driven proprietary underwriting model, catering to borrowers who already have a credit history as well as those who are new to credit.

According to Presha, pre-approval of loan requests on the platforms happens almost instantaneously, with the actual disbursal taking up to 48 hours. At present, CrediFiable services the entire supply chain from sourcing the customer, credit scoring to conducting the verification process by leveraging the Indian digital stack.

Presha added, “Salaried Professionals looking for personal loans are only concerned with three pain points: certainty of obtaining a loan, final loan package (quantum and interest rate) and speed. The CrediFiable underwriting model has been designed to address these three pain points without compromising on its Portfolio Risk. Our technology-enabled solution allows us to ‘capture’ the customer while simultaneously rejecting sub-prime candidates.”

Since its inception, CrediFiable claims to have received more than 1,000 applicants and has already teamed up with two lending partners.

Since early 2015, the fintech industry has undergone massive changes, chief among them being the move towards a cashless economy. The government’s enthusiastic promotion of cashless technologies – digital wallets, Internet banking, the mobile-driven point of sale (POS) and others – has greatly facilitated the growth of this sector.

As per reports by KPMG India and NASSCOM, the fintech market in India is forecasted to cross $2.4 Bn by 2020. The country is currently home to more than 500 fintech startups. According to Inc42 DataLabs report, alternative lending startups attracted more than $220.66 Mn in funding between 2015 and 2017. This accounts for around 2.5% percentage of the overall fintech funding of $2 Bn during the same period.

In the consumer lending space, CrediFiable currently competes with players like Lendingkart, MoneyTap, Capital Float, Indifi, LoanCircle and Rubique, among others. Although still relatively young, the startup is looking to utilise the newly-raised Seed funding from Kae Capital to gain traction in the country’s fast-evolving consumer finance market, which is expected to reach $1.2 Tn by 2020 as per the findings of brokerage house Credit Suisse.