Creation of demand for EVs and its adoption is squarely the job of the vehicle manufacturers: Rajiv Bajaj

Bajaj Auto will launch its first electric scooter, the Chetak Electric, by January 2020

Original equipment manufacturers should take the responsibility to create the demand for EV in the country, agree top manufacturers 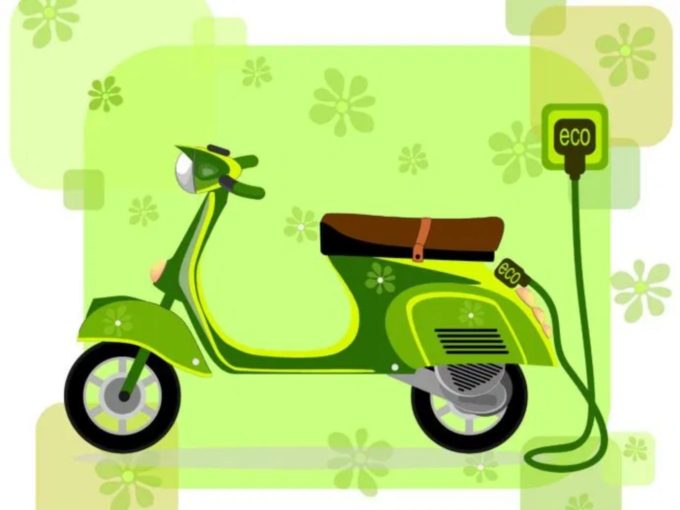 According to a recent report published by the World Economic Forum in collaboration with Ola Mobility Institute, India has the potential to become the largest electric vehicle (EV) market in the world.

Moreover, the adoption of electric vehicle (EV) is heavily dependent on the availability of charging infrastructure of the country which is often considered as the responsibility of the government. However, two-wheeler manufacturer Bajaj Auto’s top executive believes that the creation of demand for EVs and its adoption is squarely the job of the vehicle manufacturers.

In an interaction with LiveMint, Rajiv Bajaj, managing director, Bajaj Auto Ltd said that the automobile industry should not get caught in the vicious cycle of chicken-and-egg where the industry says whether EVs should come first or whether EV charging stations should come first because nobody is going to put up an infrastructure for anything unless they actually see demand for EVs on the roads.

“So it is squarely the job of the manufacturer, not of the government, not of the Niti Aayog, not of the Finance Minister or the Prime Minister,” he was quoted as saying.

The MD further said that the job to put the EVs resides with the industry, ensuring that people buy it despite the absence of infrastructure in the country and all the other known issues.

Bajaj also recalled the success of CNG three-wheelers in India, especially metro-cities like Delhi and said that the auto-rickshaw drivers used to queue up for six hours as there were no CNG stations but the demand was there as CNG vehicles were clean and economical. “Despite all those hardships, people bought it because of the strong product USP,” he added.

The media report further added that other Indian automobile manufacturers such as Guenter Butschek, MD and CEO, Tata Motors Ltd and Pawan Goenka, MD, Mahindra & Mahindra Ltd (M&M) have also suggested that original equipment manufacturers (OEM) should take the responsibility to create the demand for EV in the country.

For increasing the demand as well as early adoption of EVs in the country, the central government has taken several initiatives such as lowering of corporate taxes on establishment of new EV manufacturing units, customs duty exemption on lithium-ion batteries, tax rebates on interest payments on loans, among others.

Recently, Bajaj Auto announced the launch of its first electric scooter, the Chetak Electric by January 2020. The company had stopped manufacturing traditional scooters back in 2009 and had invested heavily to motorcycle brands KTM, Pulsar, Avenger and others, which are some of the most popular in the country.

An earlier version of the article erroneously stated that Ola Electric Insititute supported the World Economic Forum for their report. The same has been updated to  Ola Mobility Insititute.