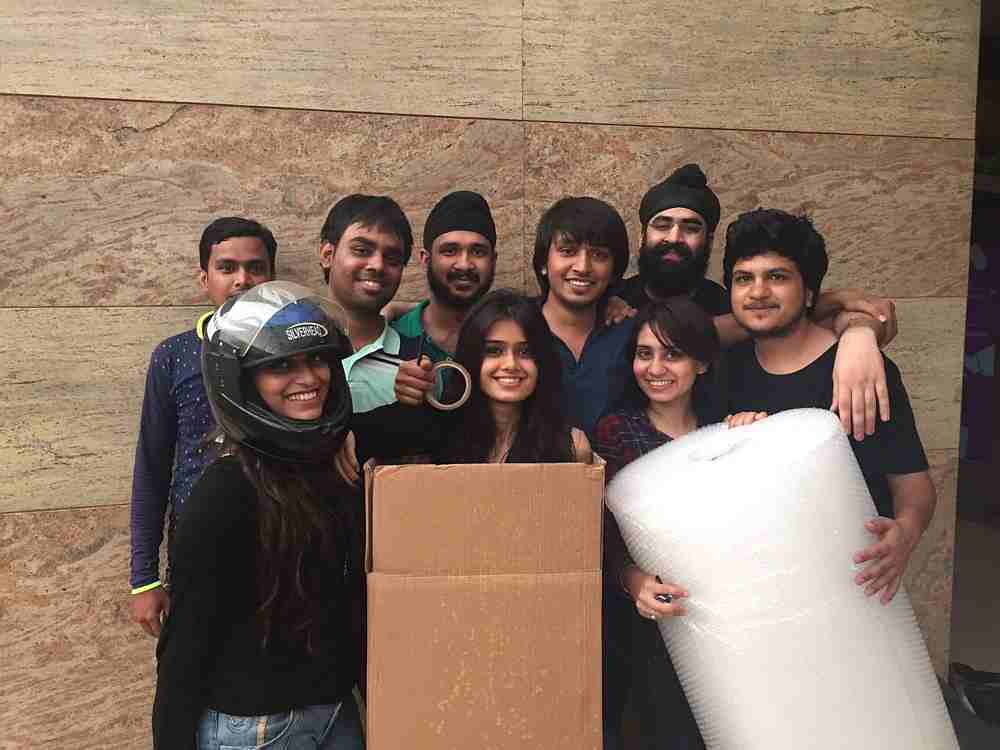 Mumbai-based ethnic etailer, Craftsvilla, has acquired Mumbai-based on-demand shipping service provider startup Sendd for about $4.5 Mn, according to sources close to the development.

The transition will be completed in 15 days.

Sendd is an on-demand shipping services startup, allowing users to send parcels. The company had launched its B2C product in April and had later pivoted to B2B in August 2015. Sendd had its services in Mumbai and was enabling over 1,500 orders a day with average ticket size being INR 160, before getting acquired.

It had employee base of about 150 (50 – white collar, 100 blue collar employees) and post acquisition, core team (20-30 employees) consisting of founders and core team will be joining Craftsvilla.

The startup had raised half a million in funding from Kae Capital in two rounds i.e. seed and bridge before getting acquired. As a part of the deal, Kae will get a small stake in Craftsvilla.

Sasha Mirchandani of Kae Capital was not available to comment and the mail sent to Manoj Gupta of Craftsvilla did not elicite any response.

Post acquisition, Sendd will help Craftsvilla strengthen and streamline its logistics capabilities. According to the terms of the deal, the startup will continue to operate independently and will also be able to sell its products to other ecommerce firms and marketplaces.

Sendd will work on building a new data driven virtual logistics platform. The platform will allow users to select among different courier companies to deliver products in the most time and cost effective manner.

Last year, the company had set aside around $9.8 Mn (INR 65 Cr) from its Series C fundraise to acquire technology startups that will complement its business and enhance customer experience.

Ecommerce firms have been seen active in investing to strengthen their logistics capabilities. Just today, it was reported that Flipkart has invested about $98 Mn in its logistics arm Ekart. Last year, Paytm had invested $10 Mn in logistics analytics startup – LogiNext, and in October, Snapdeal had announced investment of $20 Mn logistics startup GoJavas.