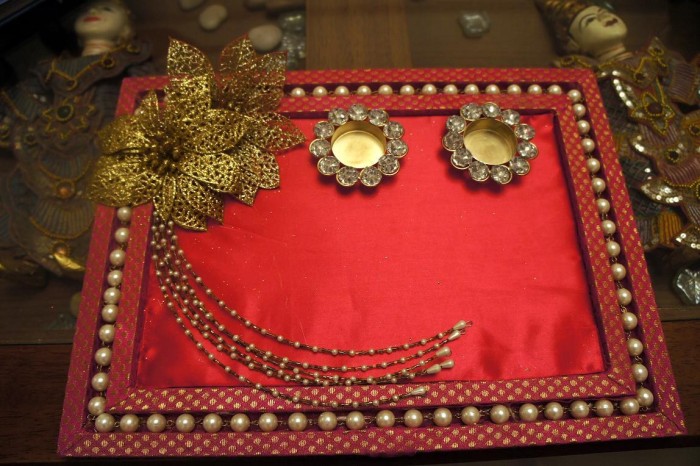 Mumbai-based Craftsvilla has raised INR 110 Cr. funding led by Sequoia Capital, and from it’s existing investors Lightspeed and Nexus as well as a new investor Global Founders Capital joining in.

Craftsvilla’s mission is to connect Indian artisans and designers directly to global customers and help them sell their creations online. This startup is India’s largest online marketplace for unique handmade, handcrafted, organic and gift items. It also offers apparel, jewellery, bags, home decor items among others. The company founded in 2011 by couple Manoj and Monica Gupta, currently has over 12,000 merchants selling 2 Mn products.

The funding will help the company in its way to achieve milestone, to capture India’s rich diversity on one single platform is something that has never been attempted before and this is their sincere effort in doing so.

Manoj Gupta, CEO & co-founder of Craftsvilla, said “the fresh capital will be used to spruce up the company’s technology backbone, push its mobile presence and expand into south east Asia.” He also admitted that since their business was not discount-based (like most online retailers), the company will soon be clocking profits. He also claimed that his company is currently clocking INR 300 Cr. in gross merchandize value.

Craftsvilla has gone through the hard part of getting the platform to scale, the marketing spend has stayed below 10% of sales while revenue has grown 4 times in last six months. Organic sources contribute two-thirds of the total traffic, while 12K artisans themselves upload and manage an inventory base of 2M SKUs on the platform. While median contribution of top-10 sellers to gross merchandize value is 1.5% and beyond top-10 no seller contributes more than 1% of sales.

Speaking on the growth of the company, Shailendra Singh, MD, Sequoia Capital said “They (Craftsvilla) have been growing rapidly below the radar. Manoj and Monica are an inspirational founding team who bootstrapped the company for the last several years after facing a prolonged period of slow adoption of ethnic products in e-commerce in the early years.”

Over the past 10 months, Indian e-commerce companies (only selling physical goods) have secured over $3.9 Bn investment from VC/PE and internal funding.