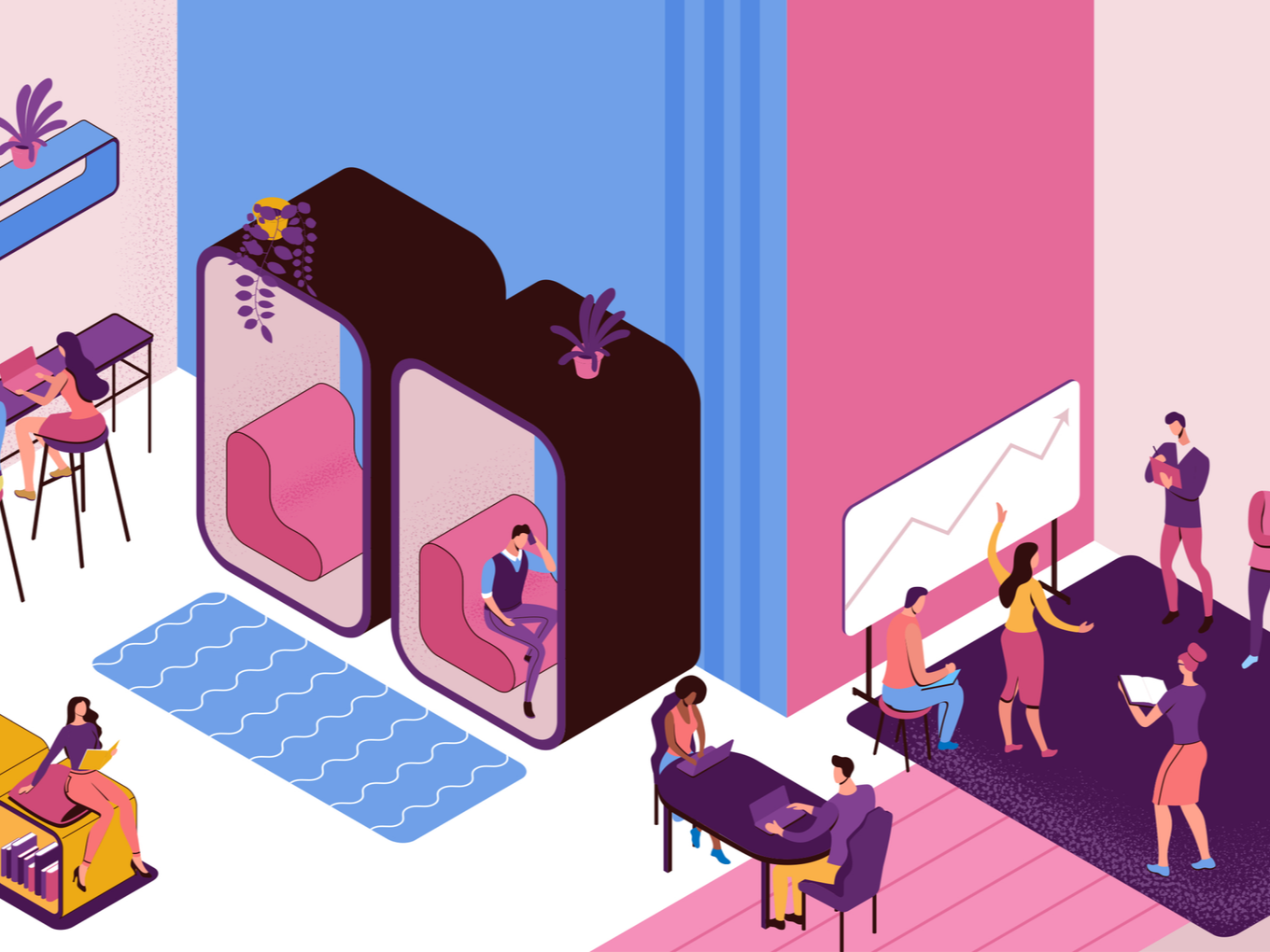 After closing the round, over 75% of the startup’s ownership is with the four cofounders and the infrastructure company’s director

The startup expects to surpass 1 Mn sq ft space by the end of this year as it expands to NCR, Mumbai and Kolkata

One of India’s leading infrastructure company directors funded a substantial part of the investment round, said iSprout, without disclosing any name.

After closing the round, over 75% of the startup’s ownership is with the four cofounders and the infrastructure company’s director.

The startup said that funds raised in the latest round were used to bolster its presence in existing markets such as Hyderabad, Bengaluru, Chennai, Pune.

iSprout’s next projected $10 Mn Series A funds would be used to capitalise on its expansion plans of the managed office space market. A major portion of the amount would also be invested to build proprietary technology to automate critical processes.

iSprout is now also looking to aggressively foray into new markets such as NCR, Mumbai and Kolkata.

“The forthcoming Series A fund will give us the thrust to expand our footprint across India,” said Sreeni Tirdhala, CMO & cofounder at iSprout.

The startup is yet to set up coworking spaces in these new markets and it expects to surpass 1 Mn sq ft space by the end of this year.

Tirdhala, along with Sundari Patibandla, CA Sesshaa Prasad and Vijay Oddiraju cofounded iSprout in 2016 to cater to the need for managed office spaces among established startups and other enterprises.

The startup currently has 11 coworking spaces in 5 locations across the country.

A shift towards more flexible and affordable working spaces has helped in the success of coworking startups in the past few years. Though the Covid-19 pandemic came as an initial setback for the market, it is now playing a major role in driving the sector’s boom.

The pandemic completely changed the concepts of a workspace with more people choosing to either work from the comfort of home or to work in a hybrid model—working from both home and office.

Coworking spaces are also witnessing a demand surge as employees are now choosing to work from coworking hubs near their homes, employers are looking for safer and smarter working spaces.

According to Patibandla, the CEO and cofounder at iSprout, the managed office spaces are now seeing significant growth and are expected to dominate the commercial real estate sector in the post-pandemic future.

According to various media reports, startups are also expected to lease about 29 Mn sq ft of office space between 2022 and 2024, as per real-estate management firm Colliers India and CRE Matrix.

Fintech and logistics firms are leading the demand as they gained momentum in the post-pandemic world helped by a rising digital adoption and ecommerce boom.

Flexible office space provider DeVX has recently expanded its footprint in Gujarat’s Vadodara with a coworking hub spread across 90,000 sq ft in the city, according to different media reports.

Hospitality chain OYO acquired Gurugram-based coworking startup Innov8 in 2019 in an all-cash deal worth about INR 220 Cr ($31.84 Mn), as per Inc42 report.