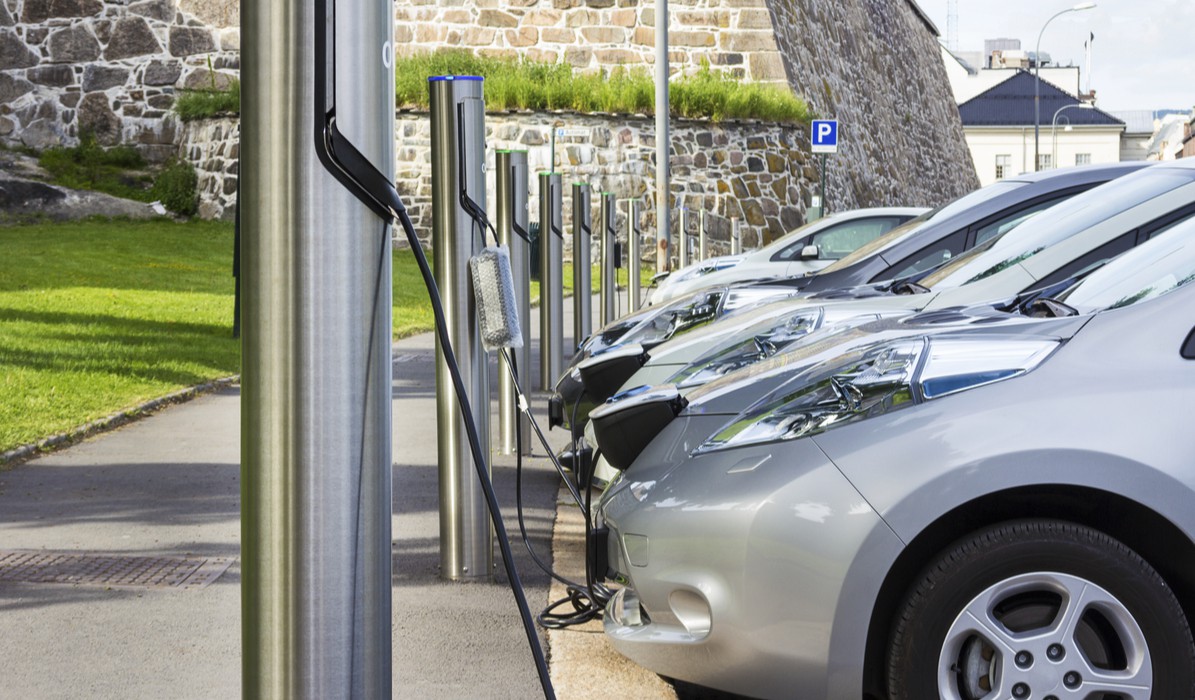 Further, the reduction in tax rates could also encourage investment in EV charging infrastructure production.  “There are quite a few global players who are evaluating manufacturing in India and this decision should help in building a stronger business case,” Rajeev Singh, partner at Deloitte Touche Tohmatsu India Llp reportedly said.

Domestic manufacturing of electric vehicles and its parts has been a recurring talking point for the current government’s policy decisions. Under the second phase of central government’s electric vehicle focused scheme, FAME II, the companies who produce 50% localised vehicles could only avail the scheme incentives.

This FAME II localisation effort was said to have a negative impact on the electric vehicle sales, with EV sales dampening because of very few companies fulfilling the recertification criteria of the scheme.

The scheme had proposed to invest INR 10K Cr ($1.4 Bn) over three years to support 10 Lakh two-wheelers, 5 Lakh three-wheelers, 55K four-wheelers, and 7K buses that operate on lithium-ion batteries or other electric power-trains.

Also in the latest budget speech, Finance Minister Nirmala Sitharaman said that the government is aiming to make India a global hub of electric vehicle manufacturing. To achieve this, the FM proposed a new scheme which will invite global companies through a transparent competitive bidding process to set up mega manufacturing plants in sunrise and advanced technology areas including lithium storage batteries, and charging infrastructure.

The new scheme was said to provide manufacturing plants with investment-linked income tax exemptions. Certain parts used in EV manufacturing would also be exempt from customs duty, the finance minister had then added