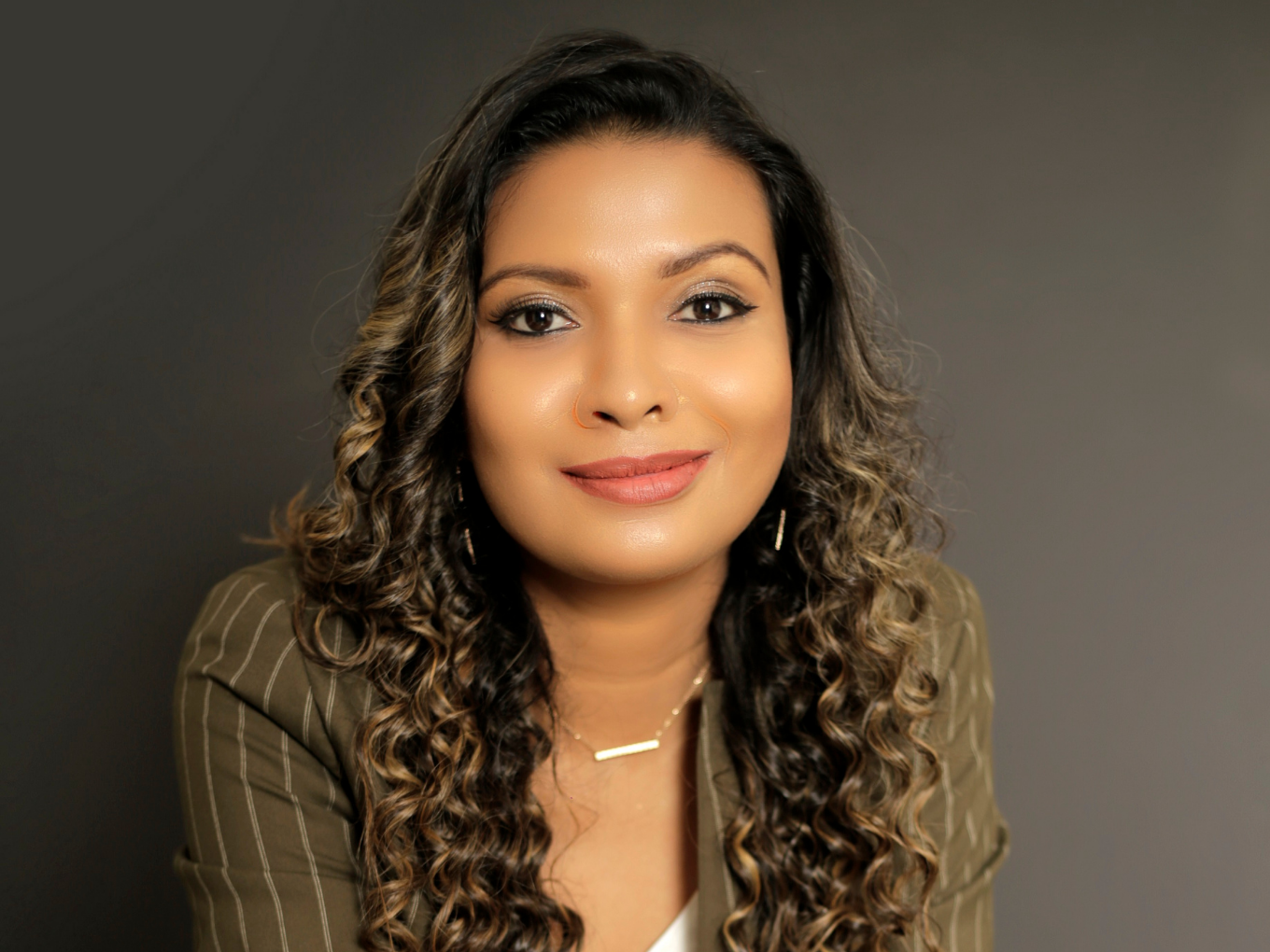 Investment firm, GEM, will provide a share subscription facility of upto $200 Mn that will be available to be drawn following Instoried’s public listing

No clarity yet on how Instoried will list on public bourses, startup considering both SPAC and a traditional IPO

Founded in 2019 by Sharmin Ali, Instoried is an AI-powered content enhancement platform that enables writers to adapt their written content to better connect with target audiences

The startup has signed an agreement with the investment company that will help it scale up operations. As per contours of the deals available with Inc42, GEM will provide a share subscription facility of upto $200 Mn that will be available to be drawn following the public listing of the startup. The commitment will be bound by the condition that Instoried will have to file for an IPO within 36 months of signing the agreement.

Essentially, the startup has hinted that it will go public in the next three years via a SPAC or a traditional IPO.

The capital will be used by the startup to expand its global footprint including marketing efforts in the US. The infusion will also be used to scale product development and ramp up top-level hiring.

Back home, the funding will be used to hire more for technology and leadership roles. The startup also plans to use the infusion to invest more in marketing particularly across Asia, including India.

Speaking on the announcement, Instoried CEO and founder, Sharmin Ali, said, “We’re excited about the opportunity to expand our technology capabilities and reach more people where they live, directly in the applications where they create content…We’re building the only tool you’ll ever need to create empathetic, original content that will connect with your audience. The year 2022 has a lot in store for us and we are excited to unravel things one-by-one.”

Founded in 2019 by Sharmin Ali, Instoried is an AI-powered content enhancement platform that is aimed at writers and content creators. It enables users to adapt their written content to better connect with target audiences.

Utilising more than 30 Mn data points, the startup claims to leverage AI to ensure that its customers get clear and concise copies. It also offers a collaborative content creation tool that provides instant feedback in real-time.

This comes barely six months after the deeptech startup raised $8 Mn as part of its Series A funding round led by Pritt Investment Partners and 9unicorns. It had previously also raised $500K in seed funding from Venture Catalysts. Later, it raised $1 Mn in a Pre-Series A round led by 9unicorns and Mumbai Angels.

The startup’s investor is GEM which has investments worth $3.4Bn in its kitty. The investment firm has so far completed more than 530 transactions in 70 countries and is likely to help Instoried fuel its global ambition.

In the global arena, Instoried competes with big players such as Grammarly, Linguix, AISEO, Bramework, among others.