About $183 Mn was invested across 16 Indian startups this week, and five companies were acquired 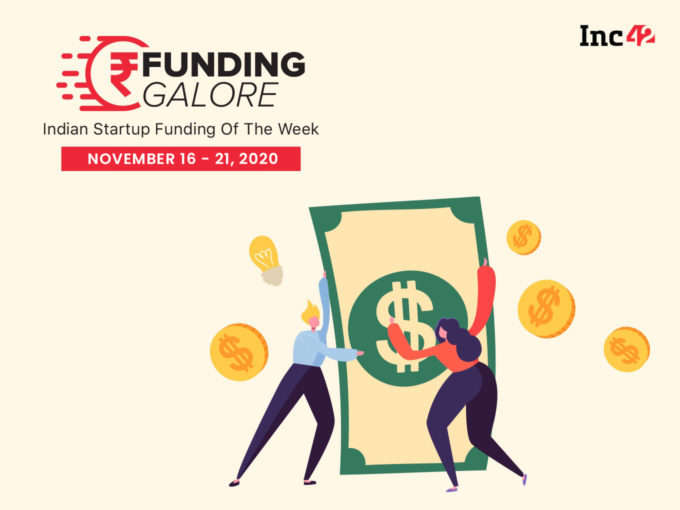 Sales enablement platform MindTickle has raised $100 Mn in a mix of equity and debt funding led by Japanese conglomerate SoftBank Vision Fund II at a valuation of $500 Mn. This is SoftBank India’s first investment in a Software-as-a-Services (SaaS) company.

Existing investors Norwest Venture Partners, Canaan, New View Capital and Qualcomm Ventures also participated in this round. It is looking to deploy fresh capital to expand globally and invest in product development. The company had last raised $40 Mn Series C funding from Norwest Venture Partners, Accel Partners, Canaan, NewView Capital and Qualcomm Ventures. The company was valued at $250 Mn during this round.

About $183 Mn was invested across 16 Indian startups this week, and five companies were acquired. (This funding report is based on startups that disclosed funding amounts).