Indian consumer market’s growth to drop down to 7% 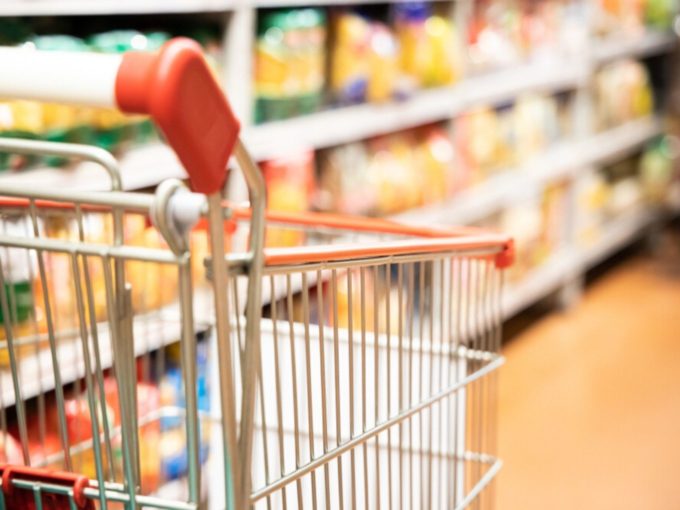 As the industry experts and various reports are highlighting a crunch of consumer spending due to the economic slowdown, especially in the fast moving consumer goods (FMCG) section, ecommerce platforms are moving in the opposite direction.

One such report by information, data and measurement firm Nielsen, released on December 19, states that one out of every two products sold on ecommerce platforms — Amazon, Flipkart, Snapdeal and others — belonged to the fast-moving consumer goods (FMCG) category.

FMCG consumer goods are products of daily needs that go off the shelf quickly due to high demand. These include non-durable household items such as packaged food, beverages, toiletries, over-the-counter drugs and other consumables.

The report comes at a time when even the investors both Indian and foreign are not deterred by the said consumer good slowdown. Just last month, Sequoia Capital India and responsAbility invested in  $17 Mn in Gurugram-based food and beverage maker Wingreens.

Talking to Inc42, a Sequoia spokesperson said, “For category creators and challenger brands in large markets, consumer adoption is quite significant if the product positioning and offering is truly differentiated. Such brands tend to be less affected by macro slowdown, especially at the growth stage.”

Wingreen cofounder Arjun Srivastava also clarified, “So far we are not seeing any consumer slowdown because we are in a space where we are continuously innovating. All our products are differentiated from other products in the market. Because of that, we are seeing that there continues to be a lot of interest in consumer uptake.”

The Fall Of FMCG

A IBEF report also states that the India FMCG sector is booming in India and is poised to become the fourth largest sector in the Indian economy. Another report techsciresearch states that the FMCG market is projected to grow at a 20.6% rate annually to reach an $103.7 Bn in market value by 2020.

However, the International Monetary Fund (IMF) and the Asian Development Bank (ADB) have lowered India’s growth forecast due to the economic slowdown in the domestic and global markets. IMF estimates that the Indian economy will grow at 7% this year, going down from its earlier prediction of 7.3%. The ADB, too, has predicted a 7% growth rate for India this year.

Even the previous Neilson report had noted that the consumer demand, in terms of value, has decreased to 10 % in the second quarter of FY2020, versus 16.5% in July September 2018.  The report also noted that the growth in terms of volume has slashed down to 6.2% from 13.4%.

According to the National Statistical Office (NSO) survey of 2017-18, consumer spending has dropped for the first time in four decades.

What Else Is The Top Seller For The Ecommerce Platforms?

On the other hand, the recent Nielsen also notes that mobile phones — both smartphones and feature phones — make up for 48% of the total sales on the ecommerce platforms, in terms of value. Smartphone sales are followed by fashion with 16% contribution.

The report also highlights that a large number of consumers are with holding their purchases in anticipation of the sale period. Ecommerce platforms recorded 84% sales during the Indian festive season sale, and only 15% in the non sale days, the report adds.