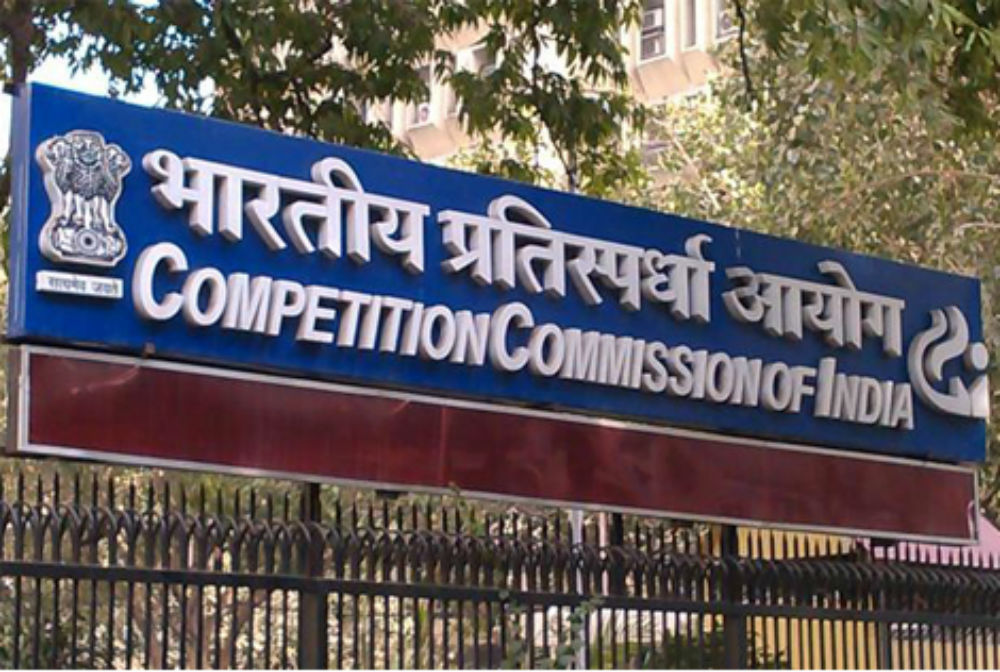 The Competition Commission has rejected all the allegations of unfair business practices against ecommerce players including Flipkart, Snapdeal, Amazon, Jabong and Myntra, as it couldn’t find any type of unfair practices being followed by the above mentioned companies.

After deeply analysing the companies, the organisation has ruled that these entities did not violate any sort of competition norms by indulging in cartelisation or by abusing their dominant position.

“… the Commission is of the prima facie view that no case of contravention of the provisions of either section 3 or section 4 of the Act is made out against the opposite parties,” it said in a 10-page order.

Since last few months, there have been rising buzz around the big discounts launched by number of ecommerce websites that were regarded as anti-competitive in nature.

“Irrespective of whether we consider e-portal market as a separate relevant product market or as a sub-segment of the market for distribution, none of the opposite parties seems to be individually dominant… There are several players in the online retail market which have been arrayed as opposite parties in the present case, offering similar facilities to their customers.” it added.