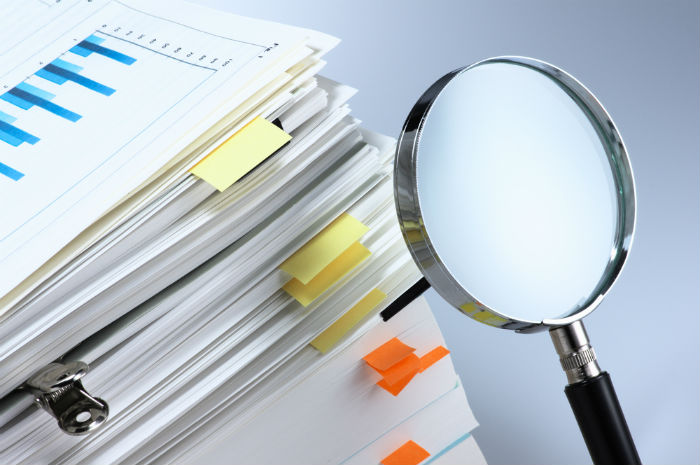 Fair trade regulator Competitive Commission of India is now looking into alleged anti-competitive practices picked up by the ecommerce firms like Flipkart India, Amazon, Jasper Infotech, Xerion Retail, Victor Ecommerce among others. The firms have come under the scanner of the CCI after the massive discount sale offered by them.

Related: Now Government To Look Into The Flipkart’s #BigBillionDay Fiasco

“An information has been filed by Mohit Manglani in the Competition Commission of India (CCI) against alleged anti-competitive conduct of online retailers like Flipkart India, Jasper Infotech, Xerion Retails, Amazon Seller services, Victor Ecommerce and other similar ecommerce/portal companies. The matter is under consideration of the commission,” Minister for Consumer Affairs, Food and Public Distribution Ram Vilas Paswan said. Government in the Department of Consumer Affairs is also considering inclusion of necessary safeguards for protection of rights of consumers of technology based marketing ecommerce, telemarketing etc, as part of the proposed amendment in the Consumer Protection Act, 1986, says minister of corporate affairs Arun Jaitley.

In regard to the tax evasion by online retailers, as mentioned in the Income Tax Act, 1961 the trades done through online/internet portal are subject to income tax, said Paswan. However, at present, Direct Tax collection data is not being maintained based on the mode of business/trade conducted online or otherwise.

Related: Is Indian Grandfathered Tax Laws A Roadblock For Ecommerce In India ?

Also, SFIO investigations has confirmed that companies including Gold Quest International, Questnet Enterprises, SpeakAsia Online, Unipay2U group of companies and AbcIndya Networks had duped customers through web based investments and other products.

Further, the government has also asked the Serious Fraud Investigation Office (SFIO) “to file prosecution under provisions of Companies Act, 1956 and the Indian Penal Code against Goldquest International (including its group company Questnet Enterprises) and Abcindya Networks.”