Ashish Singhal, CEO and cofounder at CoinSwitch, said that since the launch of the ad campaign, the company’s CAC for performance marketing had come down 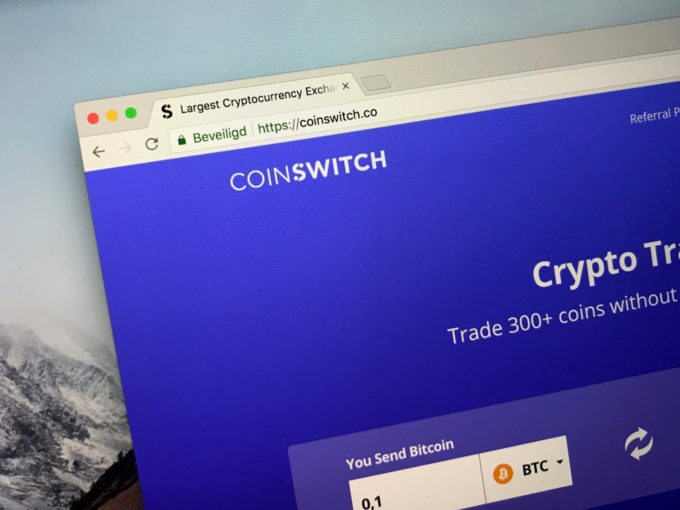 Anyone who watched the opening weekend of the Indian Premier League 2021 on Disney+ Hotstar would be more than familiar with tech companies advertising their products and services, but this time around, there was a surprise in the form of CoinSwitch Kuber’s ads for cryptocurrency investments.

CoinSwitch Kuber is an associate sponsor for Disney+ Hotstar for the ongoing IPL 2021 season, and its TVCs will play throughout the tournament. Evidently, the aim is to bring crypto to the mainstream, since millions of tech-savvy youngsters watch the IPL, Ashish Singhal, CEO and cofounder at CoinSwitch said.

Since the launch of the ad campaign, the company has seen a 3.5x growth in user signups across all channels. “Our funnels have improved and customer acquisition cost (CAC) for performance marketing has decreased significantly. We have achieved the objective of bringing crypto mainstream and Twitter is flooded with quotes around the same. We are happy to have led the way,” he told Inc42.

Over the years, the IPL has become a truly international event, even among fans from countries other than India. Being associated with the tournament helps brands in building trust and strong brand recall among consumers across geographies. Besides major startups such as BYJU’S, the likes of Unacademy, CRED, Dream11, Paytm, MPL among others have spent considerably to tie up with the IPL or IPL teams.

CoinSwitch Kuber claims to have over 4 Mn users in India and is targeting to cross 10 Mn users by the end of 2021. It crossed $4.2 Bn in transaction volume in February 2021. In the growing Indian crypto market, CoinSwitch Kuber competes with several other homegrown exchanges such as WazirX, CoinDCX, Unocoin and Zebpay, among others. Most Indian crypto companies have witnessed a rise in trading volumes and user signups since last year when the Supreme Court lifted the Reserve Bank of India’s banking ban on cryptocurrencies.

Meanwhile, since February, there has been a lot of confusion over the future of crypto in India, as a bill that proposed to ban all private cryptocurrencies was listed in the Lok Sabha bulletin but didn’t come up for debate during the recently concluded budget session of Parliament.

While Finance Minister Nirmala Sitharaman has maintained that the government will not shut all options, media reports citing government sources have claimed that India will ban the mining, trading and holding of cryptocurrencies.