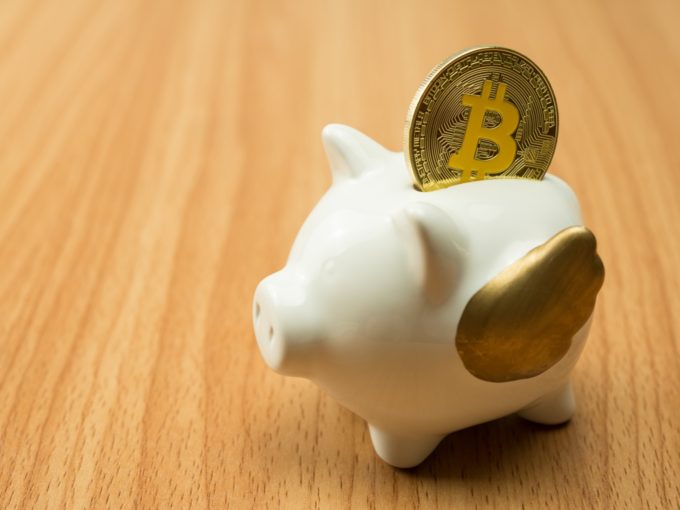 CoinSwitch said this is the largest single round of funding for a cryptocurrency startup in India. It will use the funds to enhance the cryptocurrency exchange platform along with the security, compliance and technology capabilities.

CoinSwitch was founded in 2017 by Ashish Singhal, Govind Soni and Vimal Sagar Tiwari and as a global aggregator of cryptocurrency exchanges. The company launched CoinSwitch Kuber as an exchange in June 2020 to simplify crypto investments for Indian retail investors. The company has claimed that within six months of launch, over a million users have signed up for Kuber and it expects to have 10 Mn users by next year.

“The continued backing of our existing investors led by Sequoia Capital India is a testimony to the tremendous impact we have had on the crypto ecosystem in the country within a short time of our launch.  We aim to double down on the Indian market, and are targeting a ten times growth in our user base by the end of the year,” said Ashish Singhal, CEO and cofounder at CoinSwitch Kuber.

He added that the company will run a slew of awareness initiatives to educate investors about the potential of crypto as an emerging asset class.

In October, Unocoin’s Series A funding round, estimated to be worth $5 Mn, was led by Draper Associates, an early backer of Tesla and Twitter.

The presence of foreign investors in the Indian crypto ecosystem is being viewed as a shot in the arm for the growth of the sector in India, which saw a significant increase in trading volumes and user signups in 2020 after the Supreme Court quashed the Reserve Bank of India’s (RBI) 2018 circular that had barred Indian banks from providing services to crypto companies.

CoinSwitch is Ribbit Capital’s first crypto-focused investment in India. The company counts global crypto and blockchain projects such as Coinbase, Chainalysis and Diem among its portfolio. Ribbit has previously invested in some of India’s leading startups such as BharatPe, Capital Float, Cred, epifi, Groww, Moneyview, Razorpay, and Zest.

For Paradigm, this is the firm’s first investment in India. The firm invests in crypto assets and businesses from the earliest stages of idea formation through maturity. Some of Paradigm’s other investments include Uniswap, Yield Protocol, Fireblocks and Compound.