The entities have listed Yun Lou as one of their directors 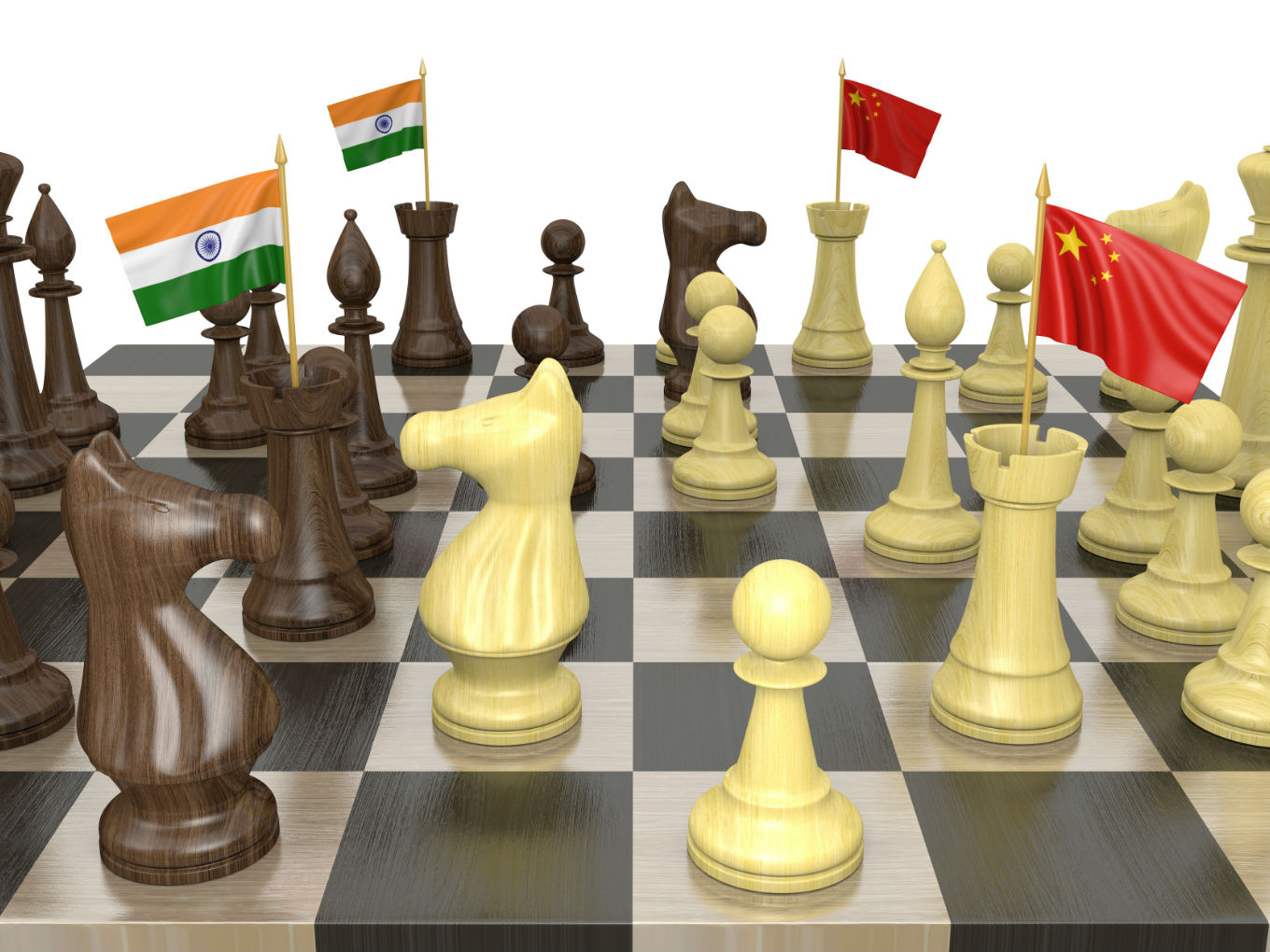 China-based etailer Club Factory has now set up companies in India for easier import of goods and selling them in the country.

The entities have listed Yun Lou as one of their directors and Ashwin Rastogi, who heads strategy for Club Factory India as its India contact person. While the complete name of the director is not known, it is similar to  Vincent Yun Lou, who is the founder and CEO of Club Factory.

Citing an official at the Mumbai courier terminal, an ET report said that international ecommerce marketplaces are trying to circumvent the scrutiny of their goods and gifts imported by individuals by showing them as imports by Indian entities from abroad.

Unnamed officials and industry sources have confirmed to ET that Club Factory was one of the few Chinese ecommerce platforms which have set up organisations in India to collate orders from customers and act as importers of goods from Chinese sellers.

The tension between China and India related to trade has been intensifying over the last year. With the increasing popularity of Chinese social media platforms and ecommerce companies, the Indian government is looking to increase its scrutiny over the companies.

The trouble began when in December 2018, Swadeshi Jagran Manch (SJM),the economic wing of Rashtriya Swayamsevak Sangh (RSS), had said that the Chinese ecommerce companies receive more than 200K orders per day in India and also alleged that these companies are delivering goods via couriers and postal gift shipments in order to bypass and evade a range of Indian laws on payment gateways, custom duties and GST.

Currently, India’s import rules exempt gifts worth INR 5,000 and less from customs duties. This rule is allegedly being misused by the Chinese etailers who are delivering commercial shipments in disguise of a gift to avoid taxes.

To keep a check on this, the government has been considering limiting the value of imported gifts to INR 5,000 ($71.5) per Aadhaar number to keep a tab on the purchase of goods from foreign ecommerce companies.

In March, the Confederation of All India Traders (CAIT) and SJM also announced their boycott against the Chinese goods.

However, the China-based companies are looking for ways to circumvent the scrutiny. Earlier in April, it was reported that the companies are reducing the price of products by about 50% in its final invoice as compared to the listing on the online platforms.

The Courier Bill of Entry also known as CBE-13 allows the import of goods which are valued up to INR 1 Lakh. The etailers are misusing these rules and are allegedly evading taxes by reducing the price in the final invoice. By reducing the prices of the products, the companies will have to pay lowers customs while delivering the shipments in India.