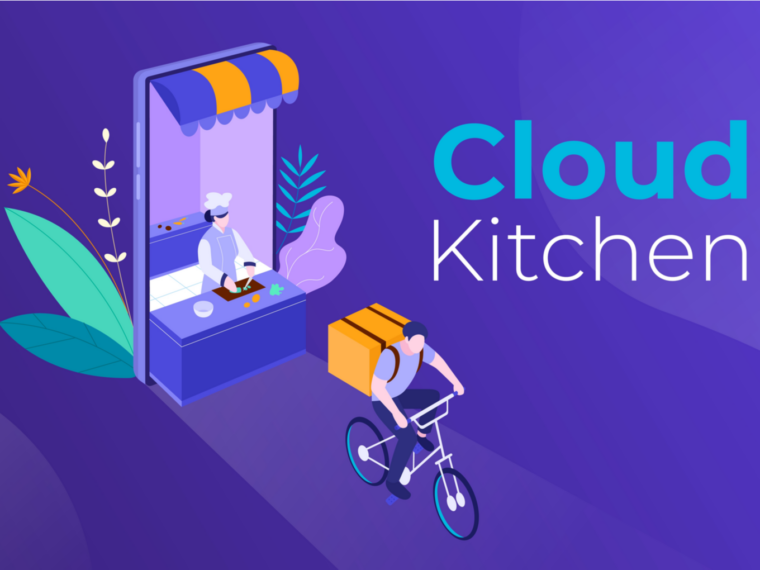 As per reports, the Series C round led was by venture capital firm Crimson Winter

The startup, founded by Ankit Nagori in 2020, runs over 150 cloud kitchens in India

Cloud kitchen startup Curefoods has raised $50 Mn in a Series C funding round from new and existing investors.

The startup plans to use the fresh funds to expand its existing brands into newer geographies and for the acquisition of newer brands.

The startup acquired five D2C food brands in January and said at that time that it was looking to acquire 35 brands by the end of 2022.

While Curefoods did not disclose the names of the new investors in its Series C round and the geographies it is planning to expand to, as per reports, the latest funding round led was by venture capital firm Crimson Winter.

Curefoods was founded by Ankit Nagori, one of the cofounders of fitness startup Cure.fit, in 2020, as a spin-off of EatFit. Currently, it runs over 150 cloud kitchens in India. It operates brands including EatFit, Yumlane, Aligarh House Biryani, MasalaBox, Cakezone, Great Indian Khichdi, Ammis Biryani, Canteen Central.

Earlier, Curefoods raised more than $80 Mn in equity and venture debt in its Series A and Series B rounds. In January this year, the startup secured $62 Mn from Iron Pillar, Chiratae Ventures, Accel Partners and Sixteenth Street Capital.

In August last year, it raised $13 Mn in a Series A round led by Iron Pillar. Curefoods also raised an undisclosed investment from Bollywood actor Varun Dhawan in April this year.

The startup has been on an acquisition spree to bring new food brands under its umbrella.

In February, it announced the acquisition of exclusive franchise rights in South India for US-based pizza brand Sbarro. The startup is currently working on plans to open 50 Sbarro outlets in the next three years. In March, it acquired a majority stake in milkshake brand Frozen Bottle.

In the cloud kitchen category, Curefoods competes with foodtech unicorn Rebel Foods, which operates over 450 kitchens across more than 60 cities in 10 countries.

Curefoods reported an operating revenue of INR 1.96 Cr in FY21, while its loss after tax stood at INR 1.33 Cr, as per data sourced from Tofler.