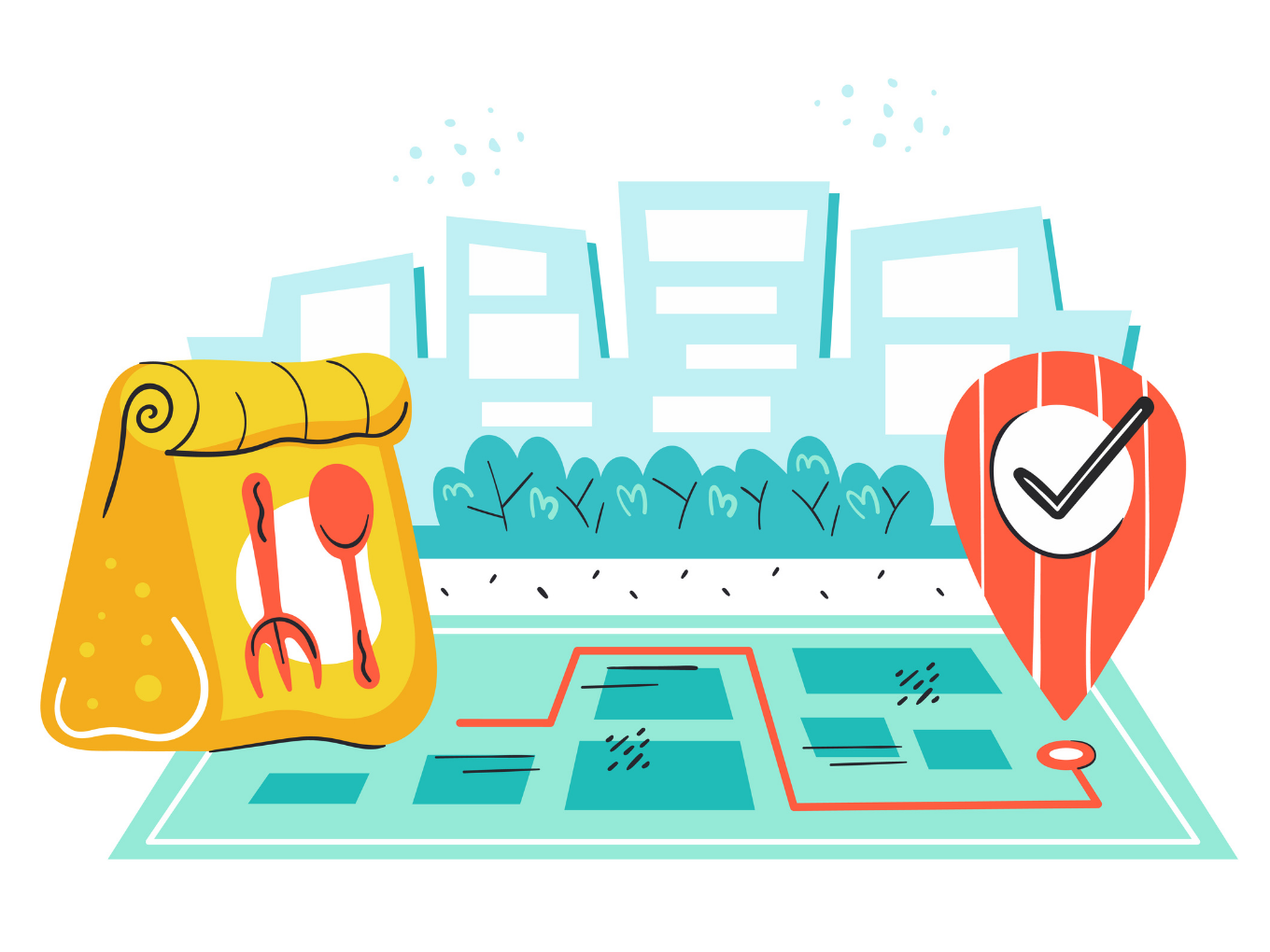 With this deal, Curefoods aims to expand Frozen Bottle’s footprint taking it to a total of 50 cities with more than 250 outlets

Through this transaction, Frozen Bottle is set to expand its dessert portfolio; more snack-based brands are expected to add in the Frozen Bottle’s portfolio

Cloud kitchen brands aggregator Curefoods has announced a majority stake acquisition of milkshake brand, Frozen Bottle. With this deal, the cloud kitchen startup aims to expand Frozen Bottle’s footprint taking it to a total of 50 cities with more than 250 outlets.


According to Curefoods’ statement, through this transaction, Frozen Bottle is set to expand its dessert portfolio. More snack-based brands are expected to add in the Frozen Bottle’s portfolio to cater to a wider audience with varying needs both via physical and online channels.

Founded by Ankit Nagori in 2020, Curefoods, a spin off of EatFit, runs more than 150 cloud kitchens across India. The cloud kitchen aggregator is presently operating in 15 cities. It owns various brands in the food segment–EatFit, Yumlane, Aligarh House Biryani & CakeZone–to name a few.

“Over the years, the category of frozen desserts and milkshakes has seen a major boost in India. Adding a highly popular milkshake brand, such as Frozen Bottle, to our dessert portfolio will now equip Curefoods with 5 dessert brands across all categories,” said Gokul Kandhi, chief business officer at Curefoods.

Founded by Pranshul Yadav in 2017, Frozen Bottle offers a wide range of frozen desserts, thick shakes and ice cream jars. It is currently present in more than 26 cities with more than 150 outlets. It further aims to launch more than 500 outlets in the next five years.

“Going forward, we will keep adding more brands to Frozen Bottle’s portfolio to appeal to the consumer base that wants to grab a quick snack along with their cold beverage. This partnership will also help us improve our supply chain as we consolidate our position as India’s largest online dessert company,” Kandhi added.

The Bengaluru-based cloud kitchen startup, Curefoods recently announced its merger with Mumbai-based Maverix and the acquisition of south India franchise rights of the US-based pizza chain Sbarro. It is aiming to significantly scale its footprint and serve a multitude of food options to meet the growing needs of a diverse consumer base.

According to a Redseer report, cloud kitchens industry is estimated to grow 5-6X in terms of gross merchandise value (GMV) and become $2-$3 Bn by 2025. As the cloud kitchens expand to Tier 2 cities and beyond, the average order value is likely to drop as the volume increases.

In March this year, Bengaluru-based cloud kitchen startup [email protected] has merged with Delhi-based Kitchens Centre. The move would help the combined entity to hold more than 1,000 cloud kitchens spread across 20 cities.

Another cloud kitchen startup Eatclub Brands, formerly known as Box8, is sealing its second funding round deal of nearly $30 Mn. The startup’s existing investors, Tiger Global and A91 Partners will increase its stake. Previously, it had raised $40 Mn in a Series D funding round led by Tiger Global.