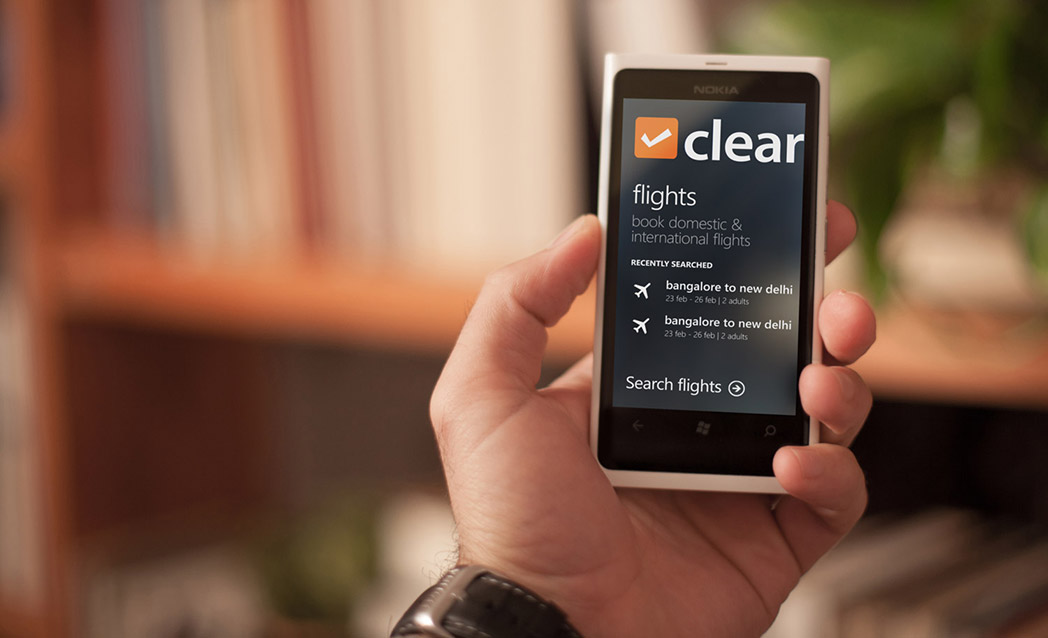 Just a day after Flipkart decided to finally end its discussions with Airtel and also opt out of the soon to be launched Airtel Zero Platform, today Cleartrip announced its decision to walk away from Internet.org, an initiative by Facebook. This move by Cleartrip is undoubtedly a big win for all net neutrality advocates.

Time to draw a line in the sand, Cleartrip is pulling out of http://t.co/S7VKhY4RC7 & standing up for #NetNeutrality http://t.co/JtpCtbK0AT

Cleartrip in a blog said,

The recent debate around #NetNeutrality gave us pause to rethink our approach to Internet.org and the idea of large corporations getting involved with picking and choosing who gets access to what and how fast. What started off with providing a simple search service has us now concerned with influencing customer decision-making by forcing options on them, something that is against our core DNA.

So while our original intent was noble, it is impossible to pretend there is no conflict of interest (both real and perceived) in our decision to be a participant in Internet.org. In light of this, Cleartrip has withdrawn our association with and participation in Internet.org entirely.

We believe that the Internet is a great leveller and that freedom of the Internet is critical for innovation. Cleartrip is and always will be a fully committed supporter of #NetNeutrality.

The company further explained reason of why it went for Facebook’s Internet.org, it said

Facebook reached out and asked us to participate in the Internet.org initiative with the intention of helping us deliver one of our most affordable products to the more underserved parts of the country. There was no revenue arrangement between us and Internet.org or any of its participants — we were neither paid anything, nor did we pay anything to participate. Additionally we don’t make any money out of that product. Since there was absolutely zero money changing hands, we genuinely believed we were contributing to a social cause.

Internet.org is Facebook’s initiative to bring internet services to areas that are still not connected to the web. In India, it was launched in February 2015. However, Zuckerberg had said that net neutrality can co-exist with Internet.org. 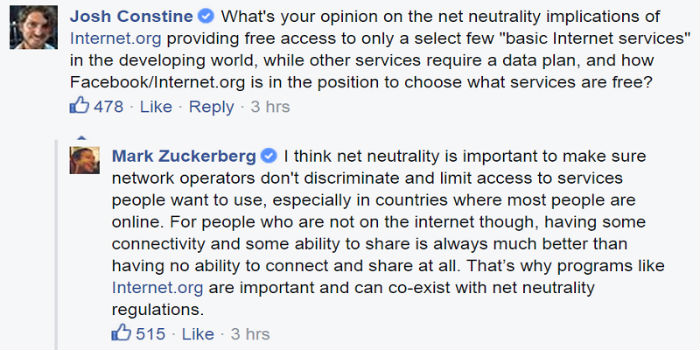 TRAI has also uploaded a consultation paper on its website so that users can give their views on net neutrality to the regulatory body by April 23.  According to a recent report, TRAI has received over 1 lakh votes from netizens across the country supporting net neutrality in the country.