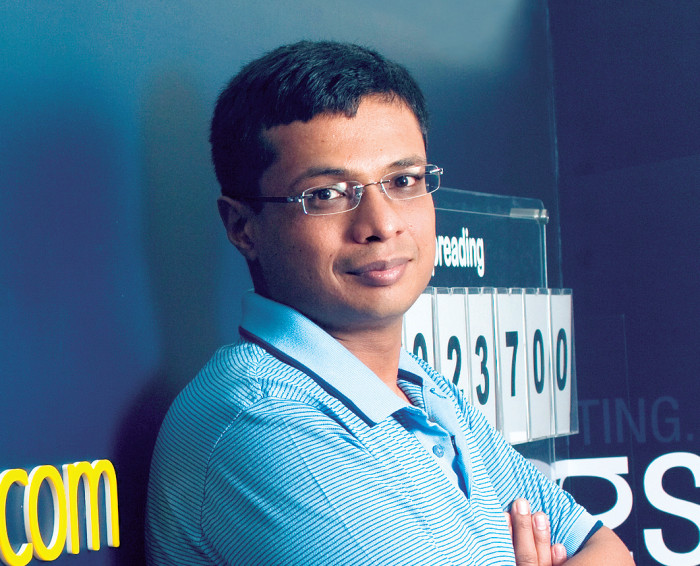 Eretailing Giant Flipkart, after receiving a lot of negative publicity off late, has decided to finally end its discussions with Airtel and also, opt out of the soon to be launched Airtel zero scheme.

The move comes as a reaction to the widespread hue and cry that the ecommerce platform received after reports of Flipkart opting for the anti-net neutrality Airtel Zero scheme.

In an official statement issued by the company, it, apart from walking away from Airtel Zero, will also support Net Neutrality in the country.

Prior to the company’s official statement, its cofounder and CEO Sachin Bansal had tweeted to his followers, “I’m for #NetNeutrality. I spend time/money helping startups in india. Will never support things which suffocate innovation.”

The Official Statement By Flipkart:

We at Flipkart have always strongly believed in the concept of net neutrality, for we exist because of the Internet. Over the past few days, there has been a great amount of debate, both internally and externally, on the topic of zero rating, and we have a deeper understanding of the implications. Based on this, we have decided on the following:

It is to be noted, ever since the news of Flipkart to be a part of this Airtel Zero platform came into light, Flipkart users had started offering 1 star ratings for the etailer app on the Android and iOS platforms.

Development was first reported by Nextbigwhat.

According to a recent report, TRAI has received over 1 lakh votes from netizens across the country supporting net neutrality in the country.