Atomberg plans to use the funds to set up a new state-of-the-art manufacturing facility, scale up its R&D activities to facilitate category expansion, and ramp up its supply chain

With this round, the startup has raised a total of $45 Mn since its inception in 2012, from investors such as Deepika Padukone, A91 Ventures, among others 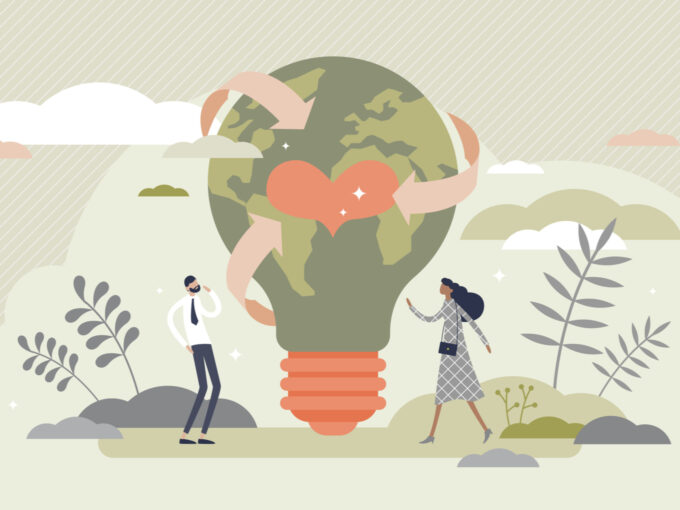 The fresh funds will be used to set up a new state-of-the-art manufacturing facility, scale up its R&D activities to facilitate category expansion, and ramp up its supply chain. It will also launch into the kitchen appliance category. Its first product from the category, an inverter-tech led mixer grinder will hit the markets by early next year.

With this round, the startup has raised a total of $45 Mn since its inception in 2012. Previously, it raised an undisclosed amount of funding by Ka Enterprises, the investment arm of the Padukone Family Office, as part of its Series B round in September 2021.

Atomberg claims that its fans consume 28 watts only, saving 65% electricity and INR 1,500 per year, and runs 3x longer on inverters. Having a manufacturing facility at Navi Mumbai with a capacity of 150K fans per month, Atomberg has 400 service centres across India, 8,000 counters across 120 cities in the country and a revenue run rate of INR 300 Cr, at 5X month-on-month growth.

Atomberg also aims to more than double its presence to over 20,000 counters in the next 18 months.

India is the world’s third-largest producer and third-largest consumer of electricity. And it is noteworthy that Indians are moving towards renewable sources of energy, but due to it being tepid in nature, energy-efficient startups are all the talk currently. Some popular energy-efficient startups include The Solar Labs, SenseHawk, Quenext, among others.

While the corporate sector dominates the energy and power industry, startups such as RenewPower, 75F, Smart Joules, ZunRoof, CleanMax and others are looking to improve penetration of renewable energy and energy efficiency through their tech-driven algorithms.

Apart from the startup ecosystem, the central government is also working towards reducing greenhouse emissions. Under the National Solar Mission, the government has set a target of achieving 175 gigawatts of installed renewable energy capacity by the end of 2022. It is to be noted that of the 175 GW, the government is planning to generate 40 gigawatts of energy from solar rooftops and 60 GW from wind energy.